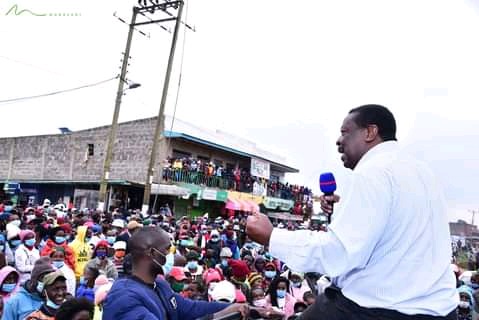 The Amani National Congress (ANC) party leader and former vice president Musalia Mudavadi is one of the forefront candidates eyeing to succeed president Uhuru Kenyatta in 2022.

Musalia Mudavadi has been making several tours in the Mount Kenya region as he hopes to be given the opportunity to fly the flag of One Kenya Alliance (OKA) in the next general elections.

Speaking on Citizen Television on Tuesday 21st September, the former vice president revealed that he is interested in Mount Kenya region because it has good number of votes enough to make one become president. 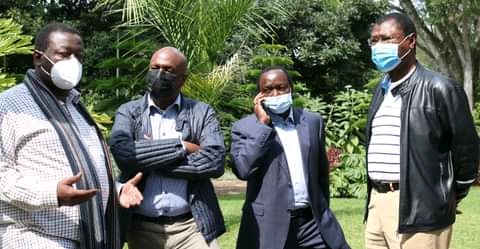 "I am moving into the Mount Kenya region because it a vote-rich area," he said.

Musalia further revealed that the region posses a vast wealth of experience in government adding that it will be great to work with them.

When asked about considering picking a female as his running mate, Mudavadi responded that there is nothing wrong since the number of women outnumbers that of men and will be an advantage. 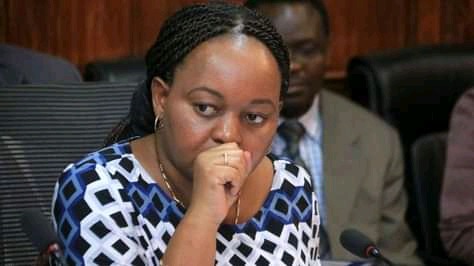 This is after it was alleged that he was planning to pick the incumbent Kirinyaga county governor Ann Waiguru as his running mate in 2022.