By Halvena (self media writer) | 27 days ago

The economist, a former international civil servant and finance minister, won a second term in 2011 and the Nobel Peace Prize the same year.

She stood down in 2018 at the end of her second mandate.

Sirleaf managed to maintain peace in the troubled West African country ravaged by civil wars, but her economic record was less strong and extreme poverty persists.

Joyce Banda became Malawi’s first female president in 2012, stepping up from vice president to the position after the death of Bingu wa Mutharika.

She left the country in 2014 under a cloud, having lost the presidential election and facing questioning over a corruption scandal known as “Cashgate”.

She later returned to Malawi after four years in exile. 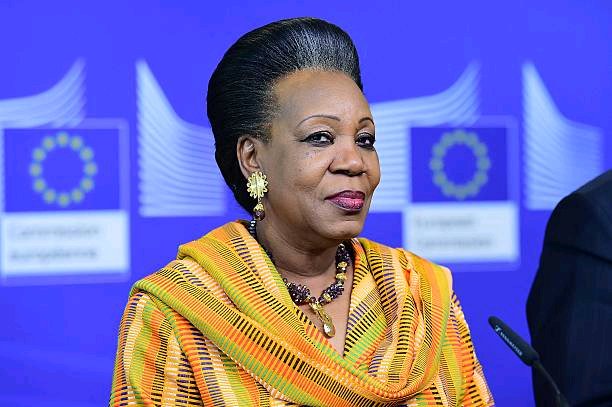 The lawyer Catherine Samba-Panza was elected in 2014 as transition president when the country was in the grip of a civil war. She held the post until 2016.

She ran in the 2020 presidential election but lost to the incumbent.

Content created and supplied by: Halvena (via Opera News )