Deputy president William Ruto has requested presidential aspirants to stop disturbing president Uhuru Kenyatta and give him ample time to serve the country. 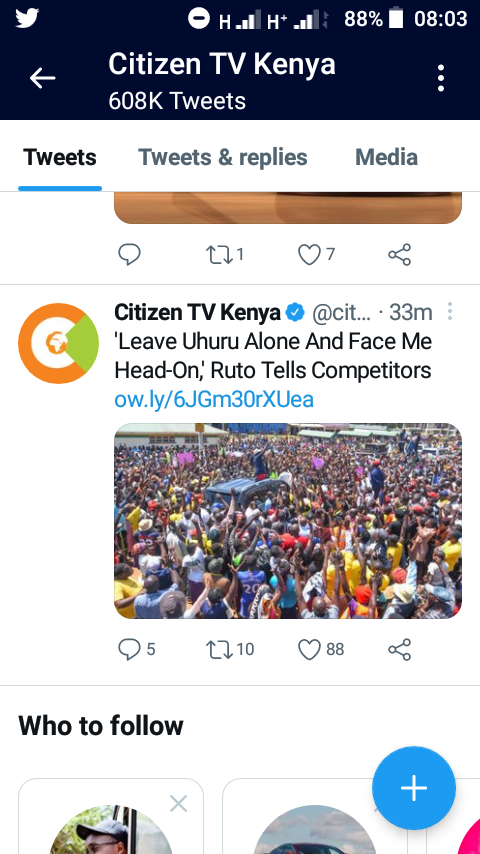 The deputy president further stated that the president was elected to serve millions of Kenyans and not to unite few individuals against him ahead of next year's general elections.

Ruto insisted that he helped president Uhuru Kenyatta to become the president while his competitors were opposing the jubilee adminstration."We helped the president get into office but right now all these individuals are hovering around him asking him for help in planning for next year" deputy president William Ruto added. 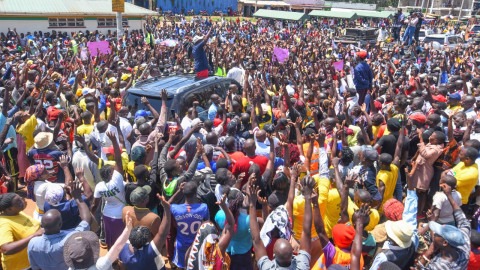 Deputy president William Ruto further reminded his competitors that he was their main competitor in next year's general elections and further challenged them to come up with their own agendas and face him directly.

The deputy president was speaking in a public rally during his western Kenya tour.He further asked his competitors to come up with their candidate and a political party in order to compete with him.