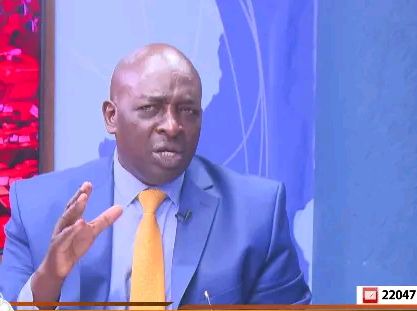 The second term serving legislator on a UDA party stated that the merge between ANC and UDA party will end Musalia Mudavadi political career. He cited the decision as a political suicide.

" Musalia Mudavadi has attempted many political suicides but if he foods his party and joins UDA that will be the end of his political career" said Embakasi North legislator James Gakuya in the live interview. 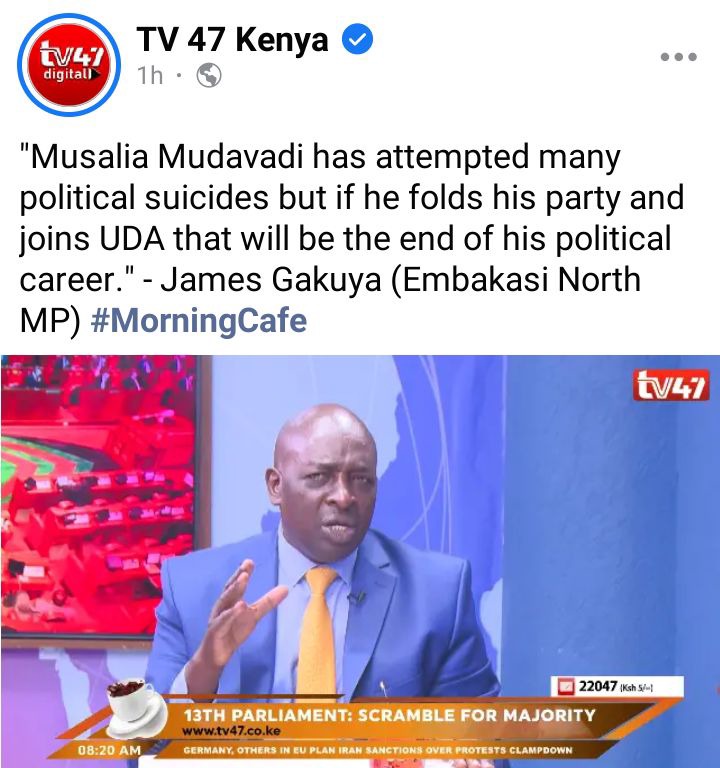 " Musalia Mudavadi and Moses Wetangula should convince their political parties secretariat and form one strong political party of Western region which can be the bargain machine for Western Kenya" added legislator James Gakuya. 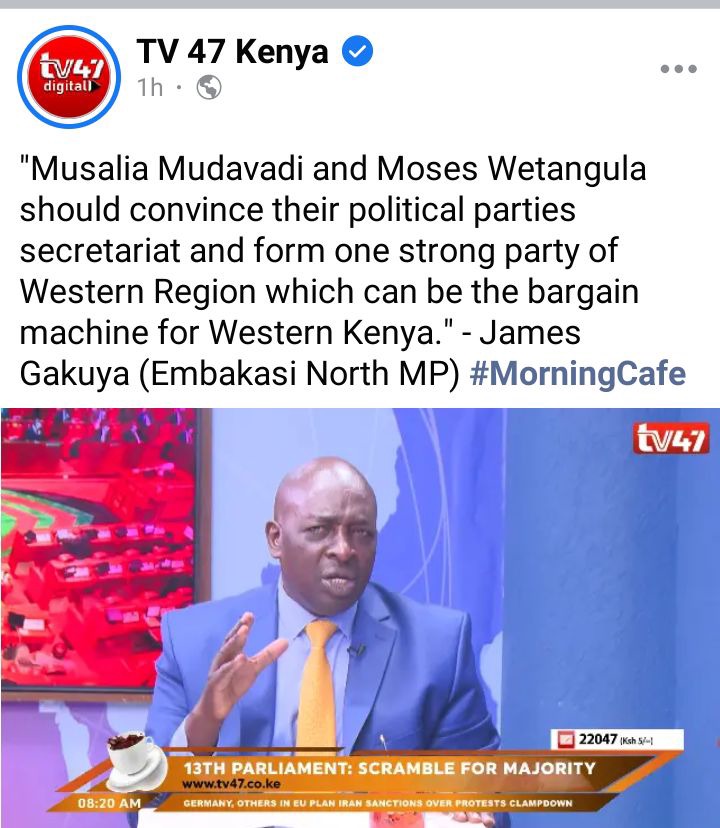 "Even With Deep State You Lost" Ruto Tells Raila As Their Beef Intensifies.