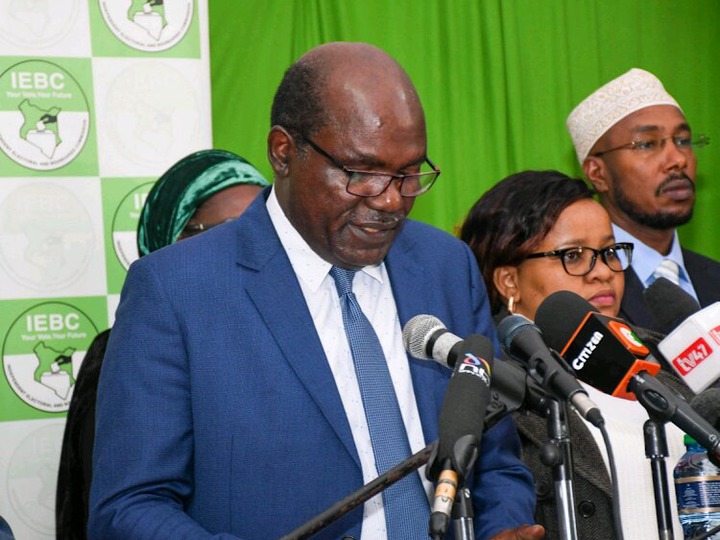 Chebukati on Monday declared William Ruto as the president-elect after defeating his four competitors. However, the commision divided as some disagreed with the results.

Chebukati said the four commissioners asked him to moderate the results so that the country can have a repeat presidential election.

Drama happened at Bomas forcing IEBC chair to postpone the time for announcing the results. Azimio and Kenya Kwanza allies who were present at Bomas clashed making police officers to quickly restore order.

Chebukati has now demanded the immediate arrest of persons who caused chaos at the Bomas of Kenya on Monday. Abdi Guliye, Boya Molu and CEO Hussein Marjan were physically attacked, assaulted and injured. 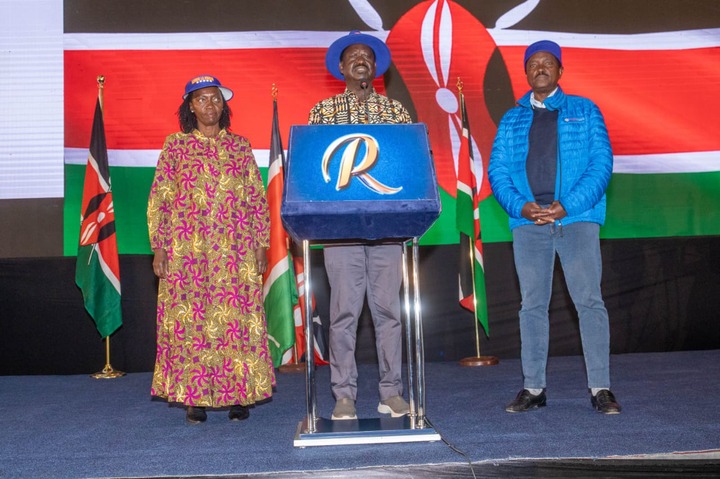 Addressing the press at the Kenyatta International Convention Centre (KICC) on Tuesday, August 16, ODM leader Raila Odinga claimed that the Chebukati contravened the law by announcing the results alone.

Azimio are expected to challenge Ruto's victory at the Supreme court.