President William Samoei Arap Ruto has been taken to Court over the alleged Illegal nomination of Japhet Koome to the position of Inspector-General of Police (IG).

A doctor identified as Dr Magare Gikenyi, a Consultant Trauma and General Surgeon, has sued William Ruto and the outgoing Attorney General Paul Kihara Kariuki claiming that Ruto's decision was unlawful and unconstitutional since the nomination of the IG should be done by the National Police Service Commission (NPSC). 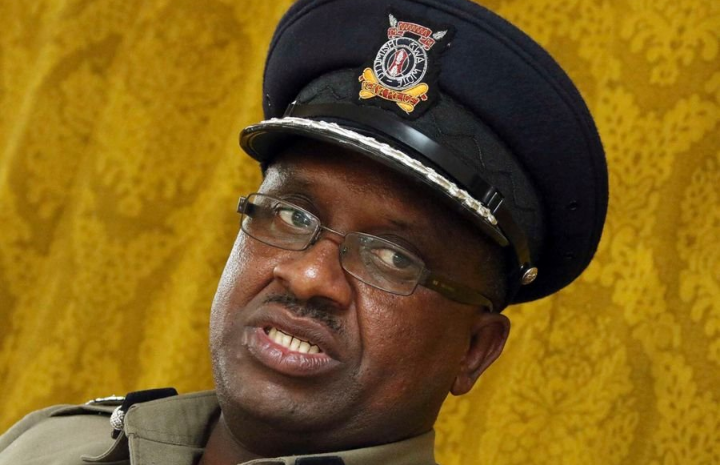 He says Dr Ruto, in nominating Mr Koome, exercised powers that are allocated to the NPSC and also failed to allow the procedure provided for in law to be followed.

According to the doctor, based, based on his argument, the provisions of Sections 12 of the National Police Act, clearly outlines the procedure on how the Inspector General of Police, IG should be recruited/appointed, and Article 245 of the Constitution. 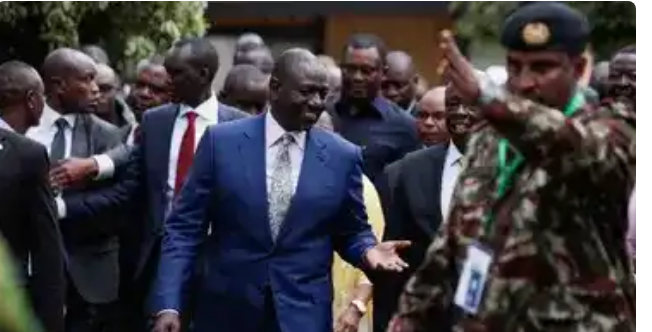 According to him, whenever a vacancy arises in the office of the Inspector-General, the Commission should within 14 days by notice in the Gazette and at least two other daily newspapers of national circulation, declare the vacancy and request for applications.