Opinion: Why Raila Odinga May Not Be On The Ballot Come 2022, Ending His Political Career

The political temperature in Kenya has been rising every day as politicians drum up their support in various elective posts ahead of 2022 general election. 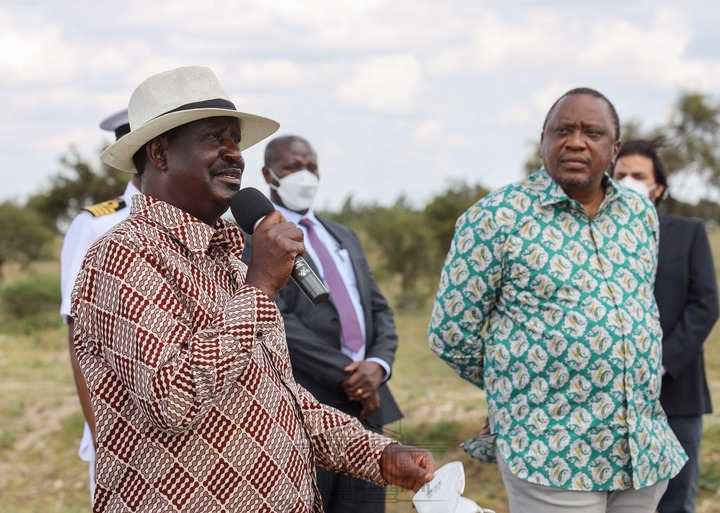 One of the seats likely to receive high competition and a huge number of competitors is the presidential seat.

Remember this is the highest politics seat in the country, which every Kenyan, if given a chance would like to take.

Among the candidates who have announced their bid to vie for the topmost seat in politics arena is the deputy president William Ruto, the former UNCTAD worker Mukhisa Kituyi, Machakos governor Dr. Alfred Mutua among others.

Other politicians who have shown their interest is Wiper's Kalonzo Musyoka, Musalia Mudavadi of ANC, Gideon Moi of KANU and Moses Wetangula of Ford - Kenya, all who have formed an alliance dubbed 'One Kenya Alliance' with no presidential flag bearer.

It can be remembered, with an exception of Baringo senator Gideon Moi, and together with the ODM party leader Raila Odinga, all the politicians in the One Kenya Alliance formed yet another coalition called NASA, which went up to for months to 2017 general election without a flag bearer who would run for president or deputy president.

The five leaders in the NASA coalition wanted to be presidents.

Later on, ODM party Raila Odinga took the mantle and the rest of the leaders became the co - principals in the NASA coalition.

Raila Odinga run the agenda of the NASA coalition to the final day, which obviously was to take the leadership of this country.

In an election that was marred with irregularities, Raila Odinga stood firm to defend the agenda of the coalition, to a point of appealing to the Supreme court of Kenya, the decision by the Independent Electoral and Boundaries Commission of Kenya to announce Uhuru Kenyatta and William Ruto as the president and deputy president respectively.

The supreme court, led by the then chief justice David Kenani Maraga, and with a bench of five judges, ruled out that the election of Uhuru Kenyatta as the president was faced with irregularities and the election was overturned.

The court ruled made a historical announcement and ruled out that the presidential election was to be repeated. 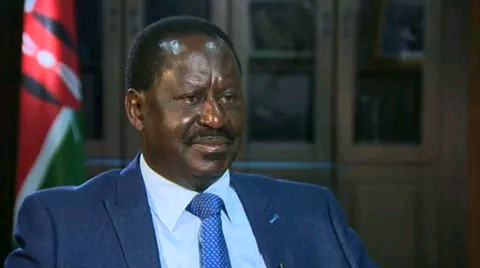 After the repeat of the election, Raila Odinga withdraw his candidacy and Uhuru Kenyatta was left to compete with Ekuru Aukot, who was the Third Way Alliance candidate.

This brought about a lot of tension in the country, with Raila Odinga swearing himself and the People's President, in an act that was termed by many as a treason.

Until now, Raila Odinga has however not declared whether he will run for presidency come 2022, with many speculating that he will be on the ballot.

A day ago, ODM party denounced the statement that Raila Odinga applied for the Party's presidential nominations.

This has been seen as the end of his political future for Raila Odinga.

The ODM party Secretary General Edwin Sifuna claimed that Raila' s political ambitions will be discussed when the BBI process is passed.

Few months ago, Mombasa governor Ali Hassan Joho, who is the ODM Deputy Party leader together with Kwale Governor Salim Mvurya and Amason Kingi said they will launch a Coastal Party. This means that they could ditch ODM party any time soon.

Gobernor Ali Hassan Joho is among those who applied for ODM Presidential nomination. He has since then been saying that he want Raila Odinga to support him come the next 2022 general election.

Could this be the end of Raila Odinga's political journey?

Well, we will wait and see. I will bring all the details of the political alignments each day. Make sure to follow me to get more and more of such news as they stream

Jubilee Party To Kick Out UDA Party From Their Coalition