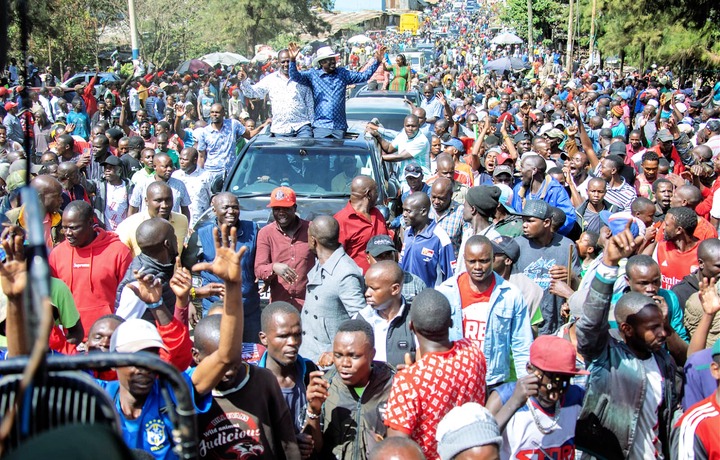 During the rally, Raila called out the government led by President William Ruto for unconstitutionalism in its dealings and listed 11 demands to President Ruto.

Taking to his Twitter handle after the Kamukunji rally, Raila has sent a message to Kenyans.

The Azimio leader has stated that they will restore constitutionalism, the rule of law, and order since the constitution empowers people to exercise their rights directly to reclaim previously deligated powers.

Further, he has warned President William Ruto that Kenyans will deal with his ill thought-out directives that negatively affect the people since the people have the power to do so directly. 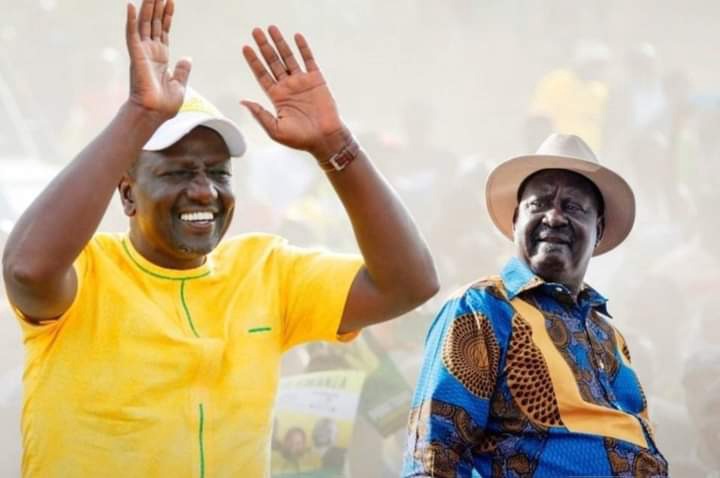 "We'll restore constitutionalism, the rule of law, and order. The constitution empowers the people to exercise their rights directly; they can reclaim previously delegated functions.The people will deal with this regime's ill thought-out directives that negatively impact them," Raila said.