There is an ongoing disquiet among some popular politicians who were left out when President William Ruto and his deputy Rigathi Gachagua unveiled their cabinet nominees. Some of the politicians who did not make it to the first list of government appointments have been with the party since its formation yet some newcomers have overtaken them and walked away with plum positions. 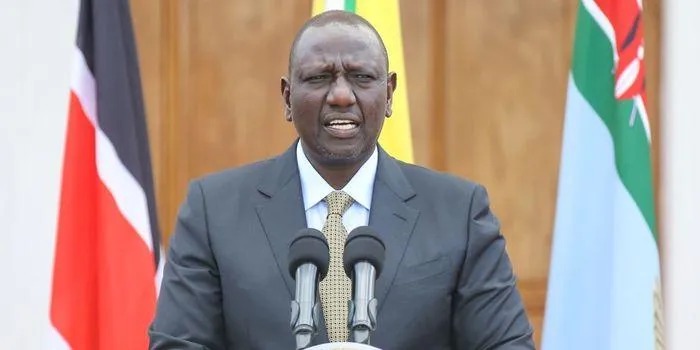 Social media has been a buzz after some vocal allies of the President who were highly speculated to have bagged the cabinet appointment ended up missing out. Notable among them all were United Democratic Alliance (UDA) chairperson Johnson Muthama, UDA chief campaign agent Josphat Nanok, and Kiharu MP Ndindi Nyoro.

Days before the president named his cabinet, speculations were high that the three will not only be on the list but will be offered very powerful ministries. Word has it that in the Kiharu constituency, aspirants had already started to campaign in readiness for a by-election after Ndindi Nyoro is appointed as a cabinet secretary.

In the Nyanza region, former Migori governor Okoth Obado missed that crucial appointment yet he braved Raila Odinga’s wave to market President William Ruto in the region. However, President William Ruto instead appointed Eliud Owalo to his cabinet in the communication docket. Ugenya MP David Ochieng and former Kisii Governor James Ongwae rushed for a post-election agreement with the head of state but never made it to his cabinet. 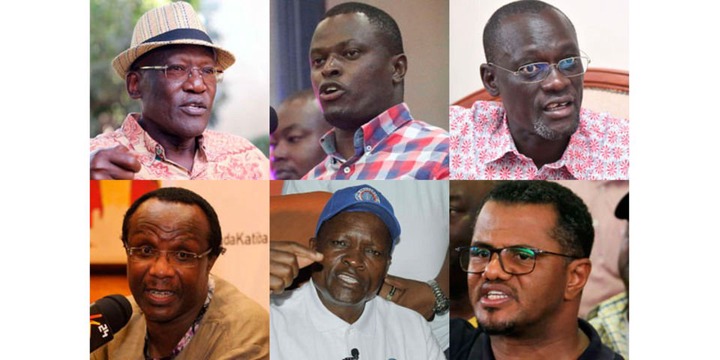 President William Ruto has promised to establish the office of Cabinet Administrative Secretaries, which will create a huge opening for more appointments. There are slots for Principal Secretaries that are also up for grabs. On top of that, those who missed the cabinet appointments can still be appointed as heads of parastatals or as ambassadors and high commissioners.

What Raila Odinga Said about The Embattled Four IEBC Commissioners at Kamkunji Grounds.