May He RIP, More Details on Incredible Personal Life of UDA's Aspirant Killed in Grisly Accident

By GhostNews.Com (self media writer) | 5 months ago 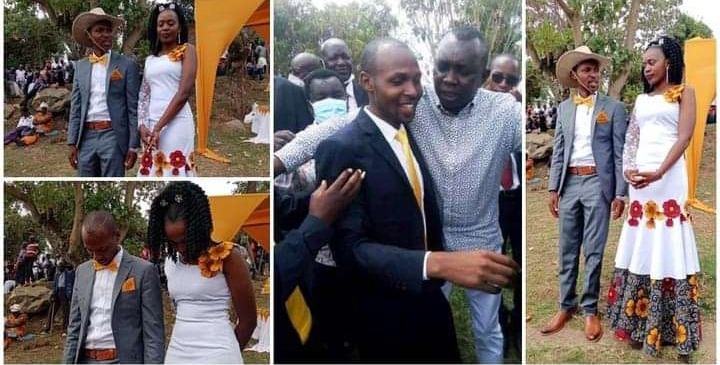 The life of Wesley Kibet Kogo who was famously known as Tinget was cut short today after he was involved in a very deadly road accident in Kangemi, Nairobi County.

It is reported that the 30 years old Nandi Hills Constituency parliamentary seat aspirant was headed for a talk show with KASS FM, but he died before he arrived at the offices. 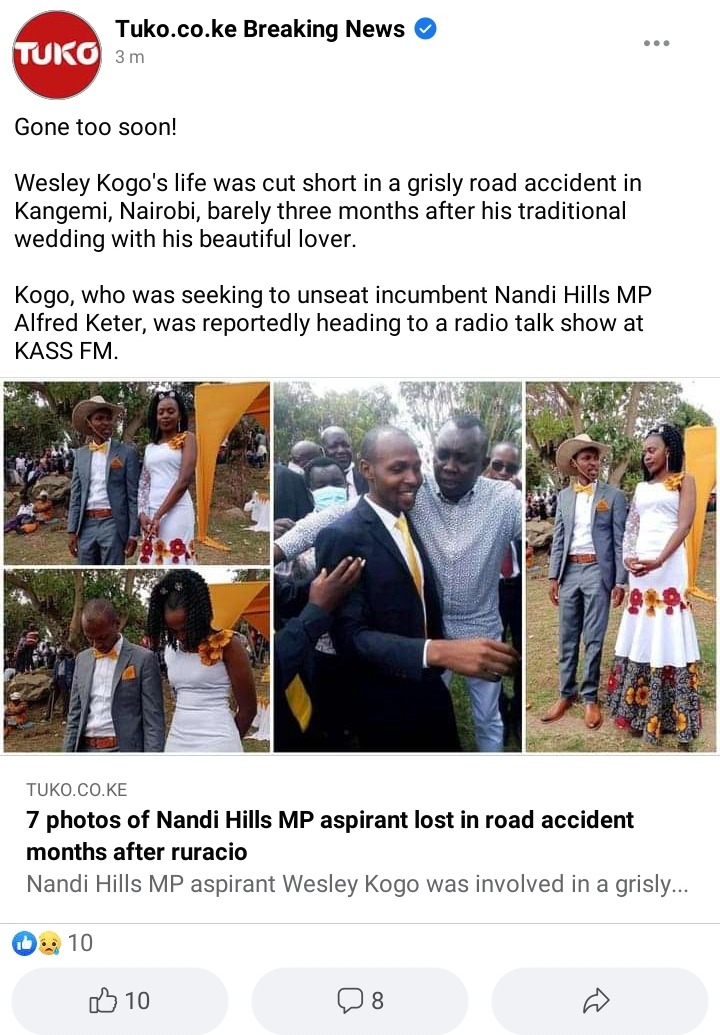 According to Tuko News podcast, the late Wesley Kibet Kogo was a man of the people who's personal life proved that he was an incredible person to associate with.

The reports state that the deceased was born a leader as he was the students leader at University of Eldoret in the academic year 2014 - 2015. 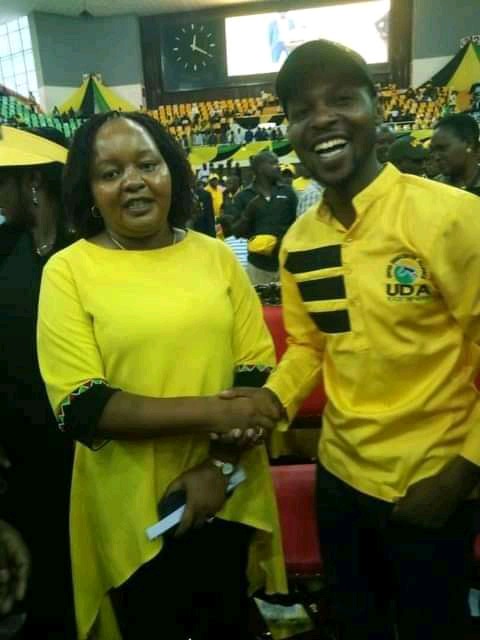 Other than being born a leader, Wesley was a die hard supporter of the United Democratic Alliance party and Deputy President William Ruto which was clear as he was present at the NDC in Kasarani, as well as he was vying through the UDA party. 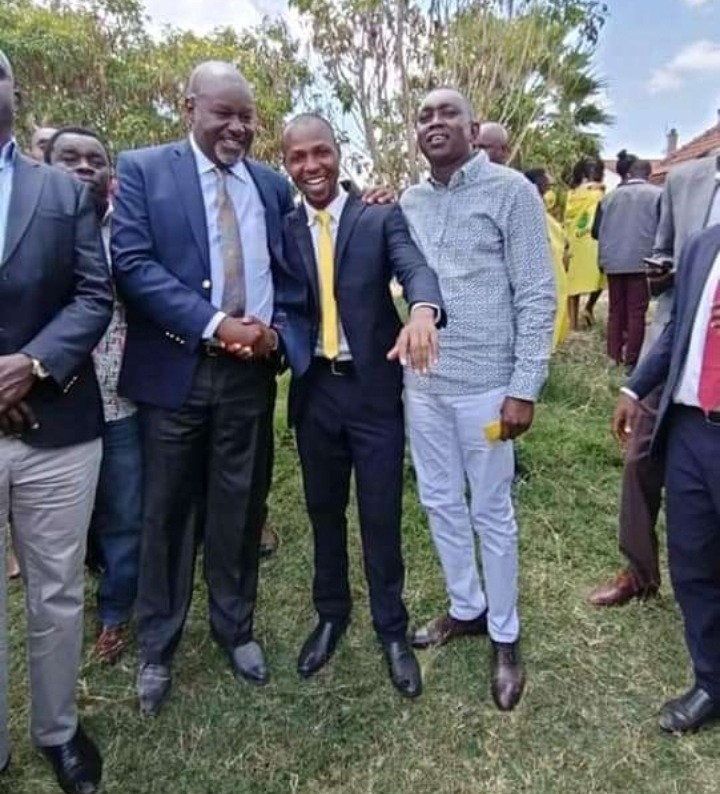 The late Wesley Kibet Kogo was also a big friend of Kapsaret Member of Parliament Hon Oscar Sudi and Soy MP Caleb Kositany who oftenly interacted with the young leader. 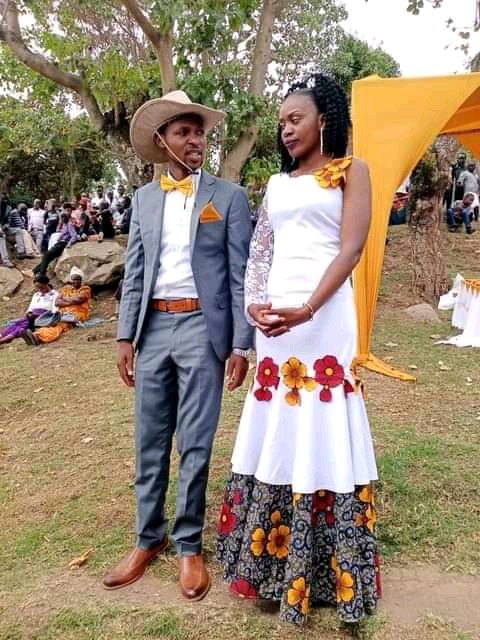 The most heartening thing is that Wesley Kibet Kogo had wedded his fiancee in a traditional wedding ceremony three months ago prior to his unfortunate death.