By Mwokozi (self media writer) | 22 days ago

The race to succeed president Uhuru Kenyatta in the next year's general elections is clear and it seems to be a two horse race with the likes of Musalia Mudavadi,Kalonzo Musyoka,Jimmy Wanjigi and many other individuals who have not declared their interest for the top seat. 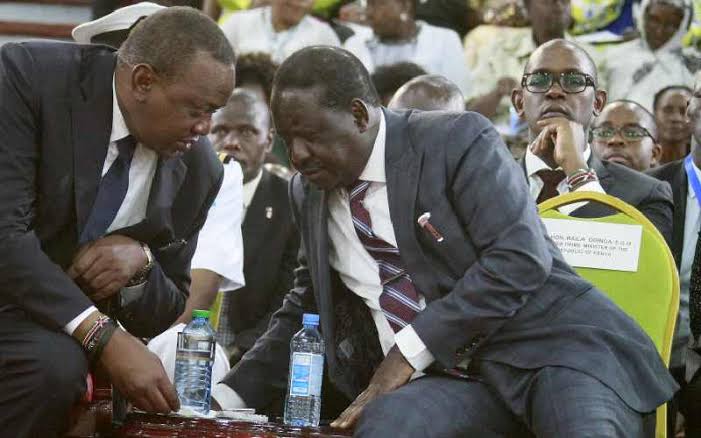 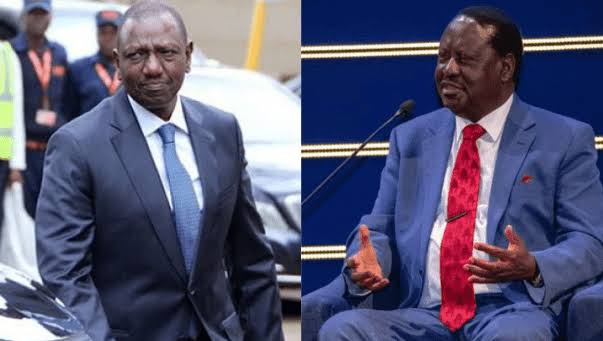 But leaving the race for Raila Odinga does not mean that they want to be out of government. And with the fall of the building Bridges initiative report which was to create more positions for equal power sharing,the orange Democratic movement party have embarked on pushing for a bigger cabinet. 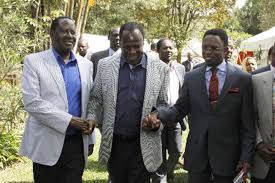 According to the people's daily newspaper report,the leaders from ODM party are pushing for the increment of the number of cabinet secretaries in order for the president to have ease in dispersal of power in all corners of the nation. 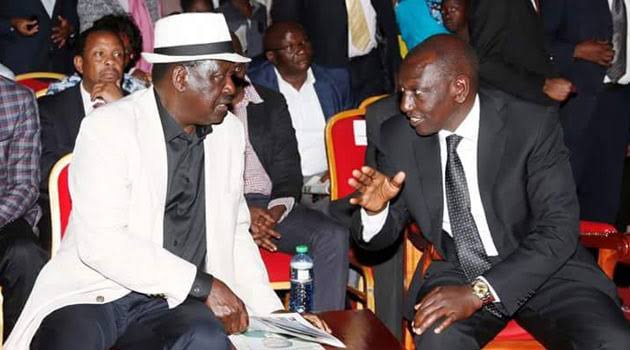 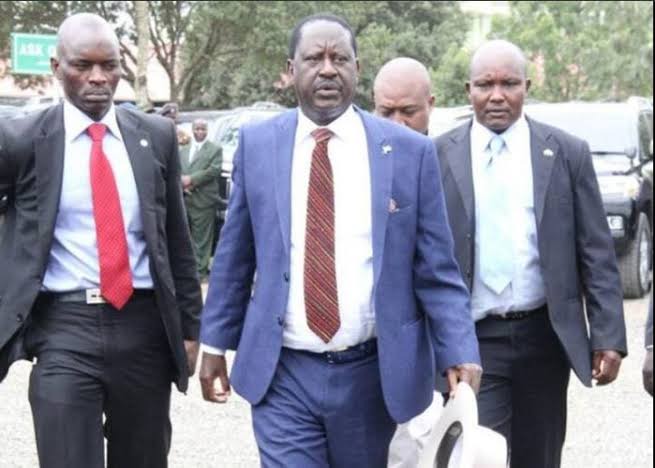 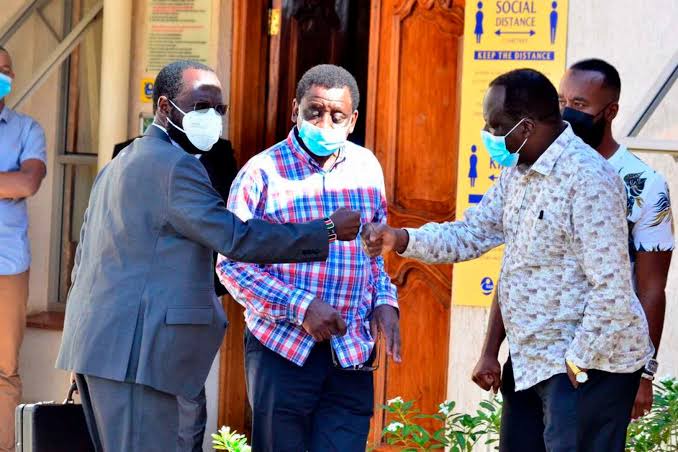 Now it seems they have come up with another way and plan to create more Position in Government through the ministry. The number of current cabinet Ministers is eighteen.