By EKoila (self media writer) | 6 months ago 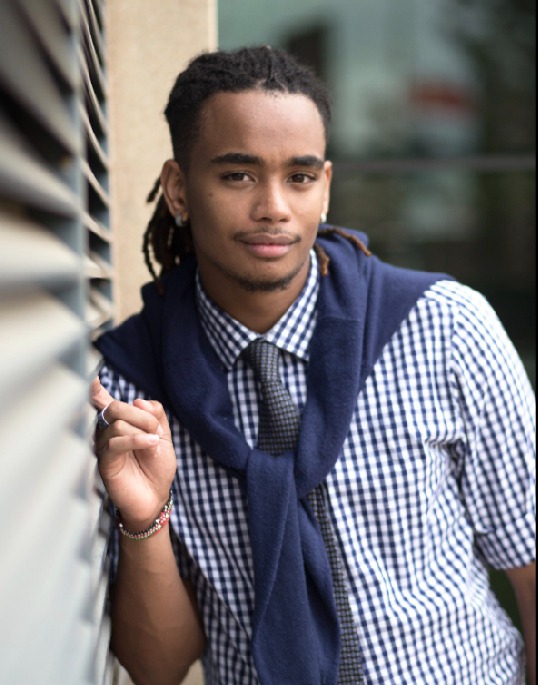 Sean Andrew the grandson of the late president Mwai Kibaki has resurfaced online after quite some time offline.

Sean who usually is an active person online has been offline for some time now since the death and burial of his grandfather who was the third president of Kenya, Mwai Kibaki.

Taking to his Instagram to post insta stories, Sean indicated that he is yet to be back online since he is still mourning the passing of his grandfather.

“Once more thank you for your patience during this difficult time. I’ll be back soon,” he said. 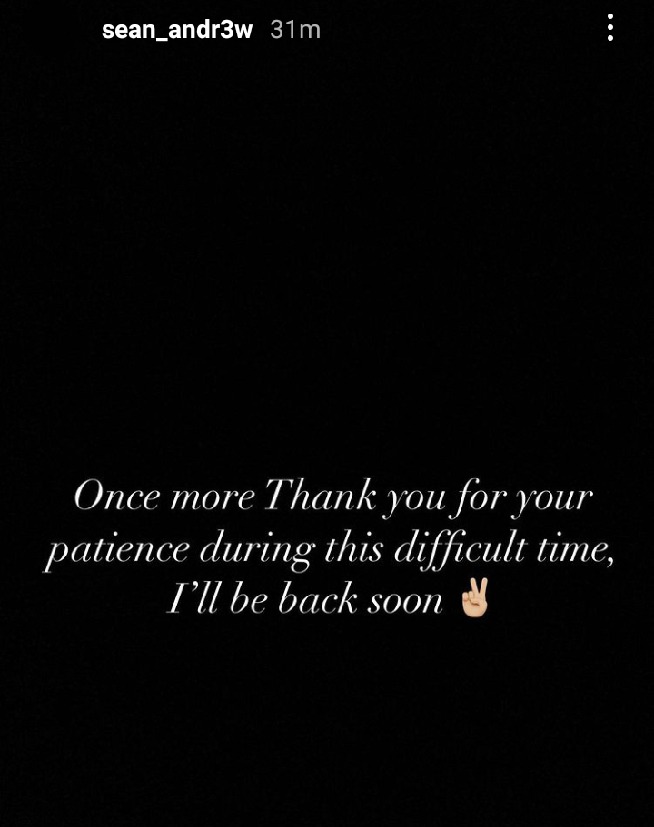 According to him, his father Jimmy Kibaki had asked him to convey a message to the public despite them still being in a mourning period. 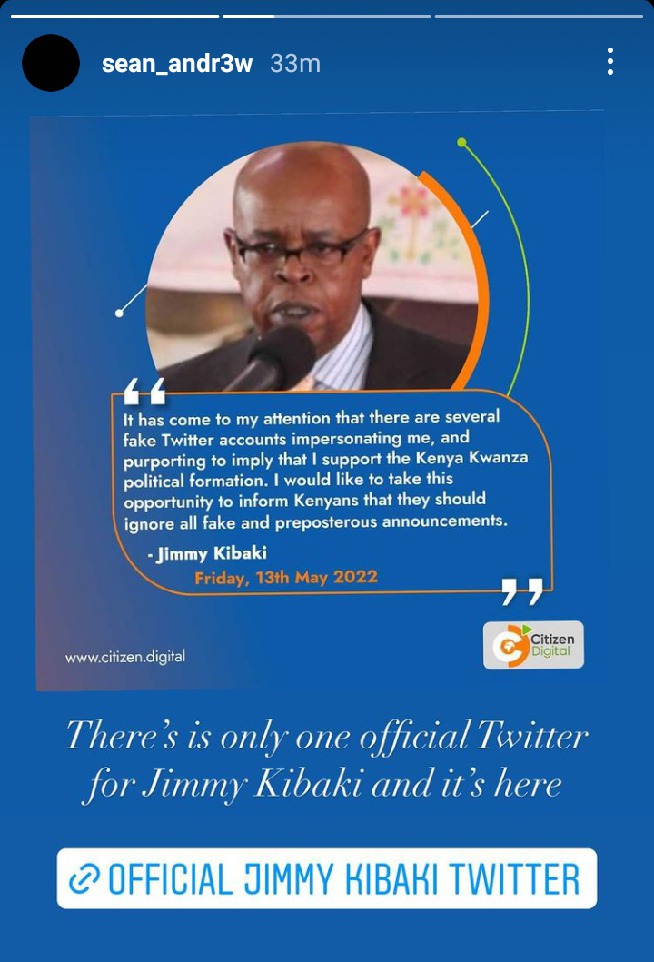 The message according to the insta story is the fact that Jimmy was not supporting Kenya Kwanza as has been alleged by a twitter account that goes by his name, further indicating that it is a parody account and not his real account.

“In still observing a period of mourning, I’ve been asked to relay the following message…” he said. 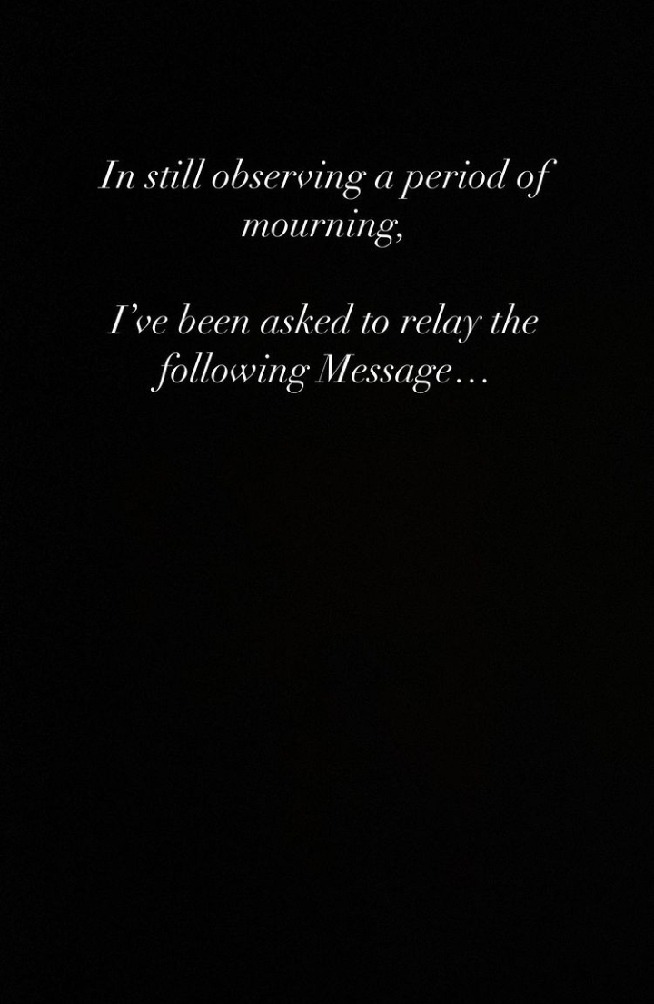 The late third president of Kenya, Mwai Kibaki, was laid to rest two weeks ago. 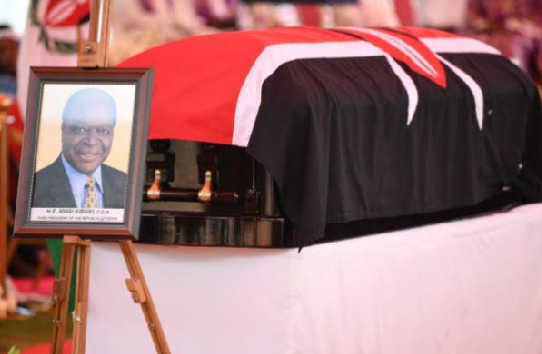 After his burial a number of parody twitter account bearing the name of his son Jimmy Kibaki emerged. The fake accounts have been sharing tweets that point that Jimmy was now inclined to Kenya Kwanza alliance contrary to his initial political stand of supporting Raila Odinga's presidency.

What Notorious Man Did to Lifeless Bodies After Storming Into Funeral Home, Yatta

Sad: Another Bus Full of Passengers Involved in a Nasty Road Accident (Photos)

Ahmednassir Abdullahi Reacts on Gachagua's Move to Splash Ksh300,000 for a Party at Komarock School