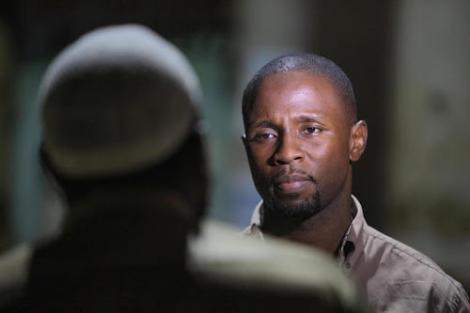 Hours after the International Consortium of Investigative Journalists revealed to the world how President Uhuru Kenyatta's family secretly stashed billions of shillings in offshore accounts abroad, a renowned investigative journalist in the country John Allan Namu has come out to shed more light into the same.

Through his official Twitter page, the former NTV investigative journalist revealed that he was part of a wider group of international journalists investigating the scheme for months. 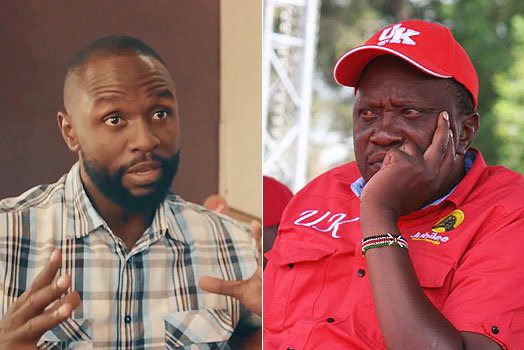 Namu thanked the Fin Uncovered team saying they are the ones who helped them in their investigations that were released some few hours ago to the whole world.

He revealed that for months, they had been investigating and found out that companies linked to the huge amount had been associated with Mama Ngina Kenyatta, President Uhuru, his sister Kristiana Pratt and Nyokabi Muthama where they were all listed as key shareholders.

This comes after it was found out that for decades, the companies based in UK and Panama had shielded wealth from public scrutiny through foundations and companies in tax havens, with assets worth more than $30 million equivalent to 3.3 billion in Kenyan shillings.