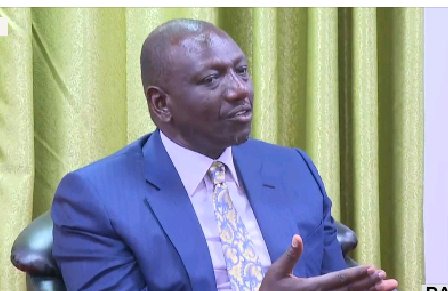 Wednesday will see the first gathering of Kenya Kwanza Alliance leaders chosen in the just-concluded general election, which will include governors, National Assembly members, women representatives, and senators.

The meeting will take place in the Deputy President's Residence in Karen, according to a communication to the media from United Democratic Alliance (UDA) Secretary General Veronica Maina.

The event happens the day after Ruto was named the winner of the election by the Independent Electoral and Boundaries Commission (IEBC).

After winning a majority of the seats in the recently concluded elections, William Ruto will probably be in charge of the Senate. 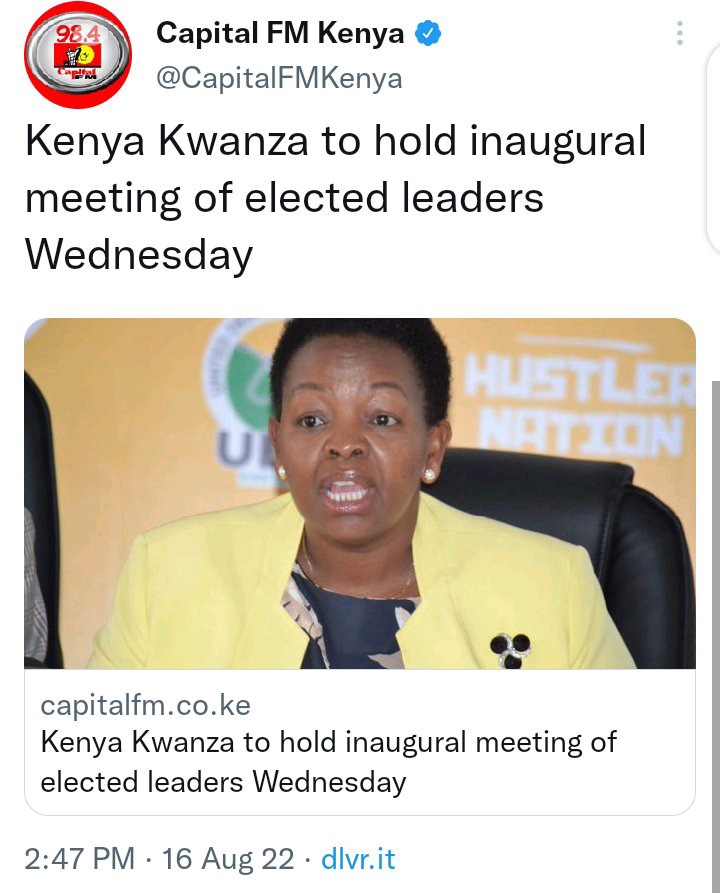 Azimio la Umjoa, which has 162 members as opposed to Kenya Kwanza's 159, dominates the National Assembly.

Since four elections have been delayed and twelve nominated seats remain vacant, no coalition has an outright majority of 180 members.