Deputy President Ruto is known to have one wife, Rachel Chebet and six children, the eldest being a son called Nick Ruto. They have three daughters and two other sons whom the DP proudly shows at public functions. 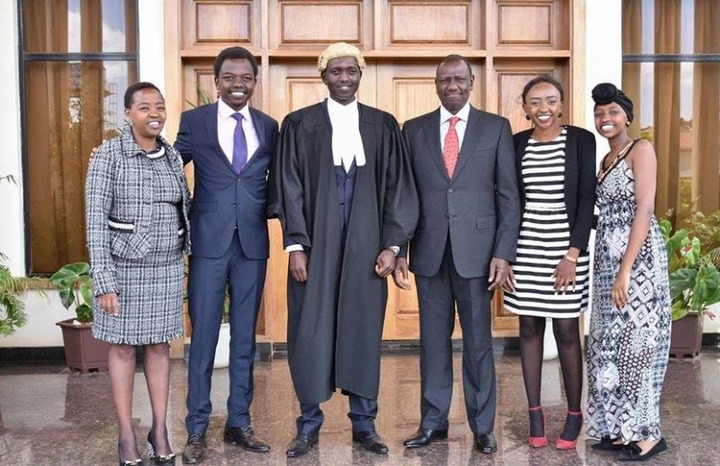 In 1991, he married his wife Rachel Chebet Ruto and have been blessed with six children: 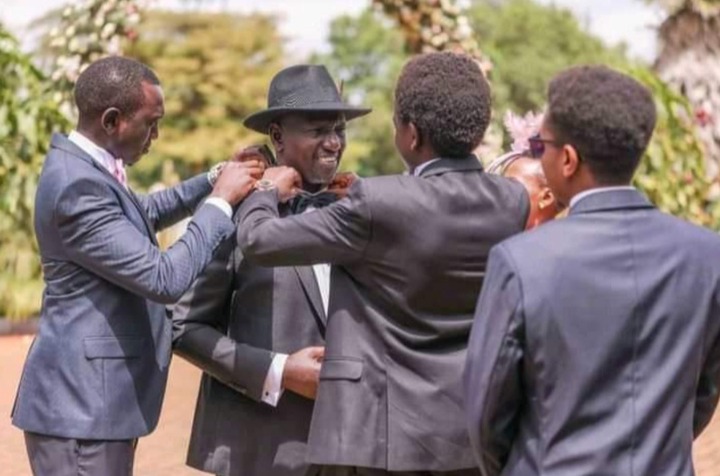 However, Prisca Chemutai Bett is the mother of the Deputy President William Ruto’s daughter Abby Cherop, who is the last born. Their daughter was born in 2006 and she is now about 15 years old.

According to Bett, she met Ruto while at Moi university in 2005. She was introduced to him by a mutual friend. Ruto was then a member of Parliament. Ruto's youngest daughter, Abby Ruto, followed in the footsteps of her siblings who also studied in Kenya. She joined Alliance Girls High School in Kiambu County on January 13, after emerging as one of the top candidates in KCPE, scoring 406 marks in November 2019. Ruto early last year admitted that she has one child outside marriage and has said that he is not ashamed of her daughter Abby. He said that he takes care of her just like her other children. 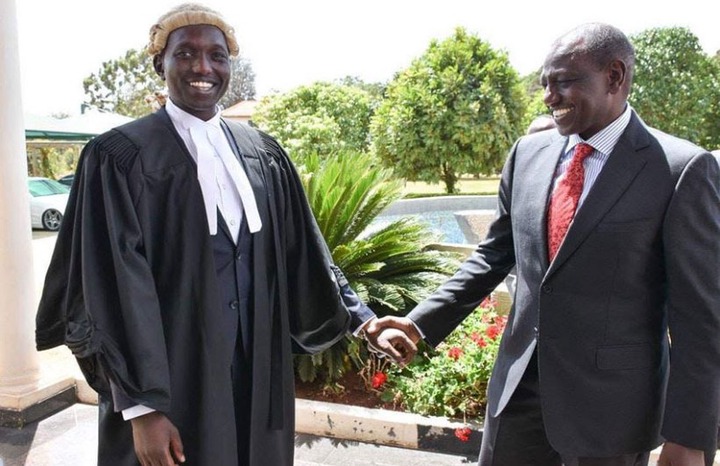 He is the first born son of DP Ruto and his father's total look-alike in terms of physical appearance and also political preference. Nick was among 223 law graduands admitted to the bar as Advocates of the High Court of Kenya in an event that took place at the Supreme Court. He is a lawyer and just like his father he is a good politician and a public speaker. He however does not practice law as a profession but instead he is joining politics.

A photo of her in her wedding 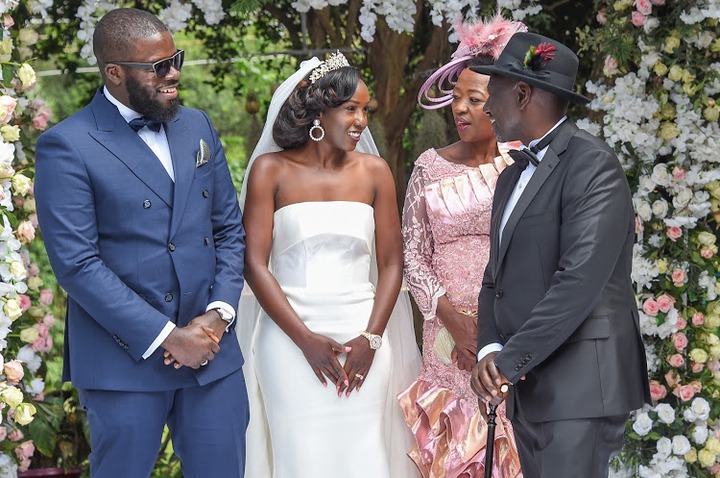 She is usually reffered to as Father's daughter as William loves her so much. She studied in Gilgil high school and later did international relation. She recently got married to her Nigerian lover. 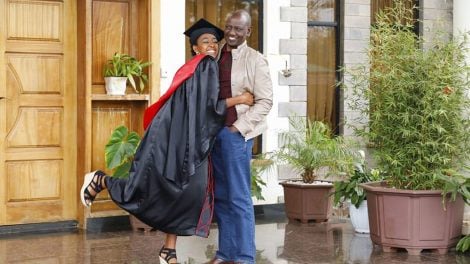 She is the third born child to William Ruto and also the second daughter. She looks like her older sister June and most people think they are twins. Stephanie graduated in Strathmore University with undergraduate degree in law in 2019 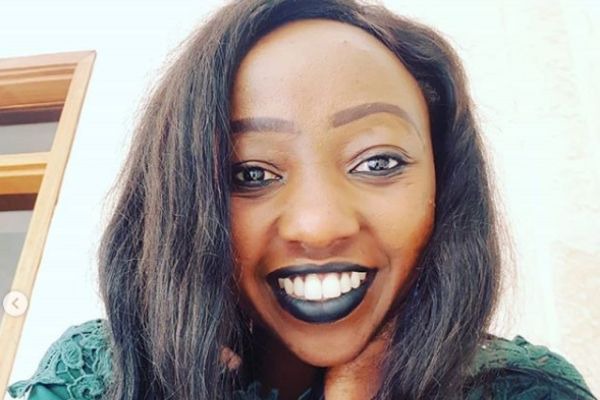 Charlene Chela is the apple of her father's eye. She is the most silent and polite children of the deputy president. She is the second-born daughter of the DP is a director at her father's Weston Hotel in Lang'ata, Nairobi.

He is the second son of the family and the fifth born. He is still in school at the moment. He is rarely seen on public occasions and is a silent social media user. Infact Kenyans say he is the one who takes after his father's appearance, posture and his smile. 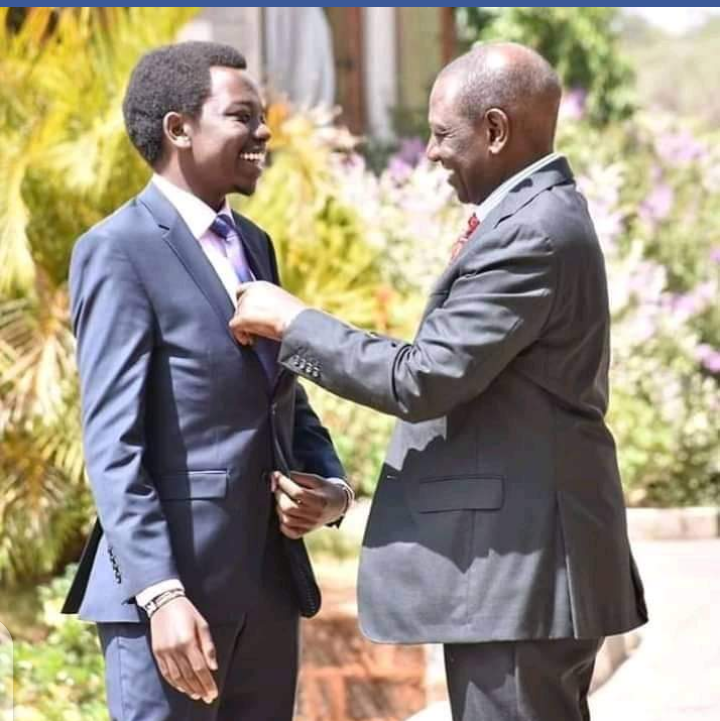 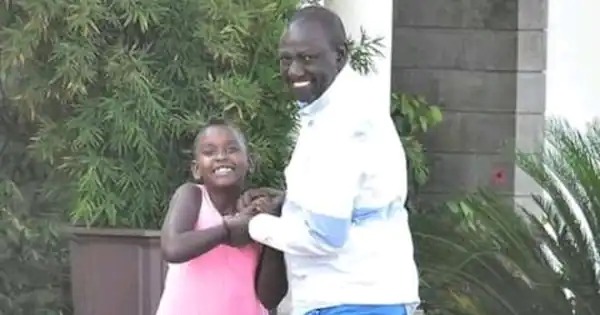 She is the adopted daughter of the deputy president. 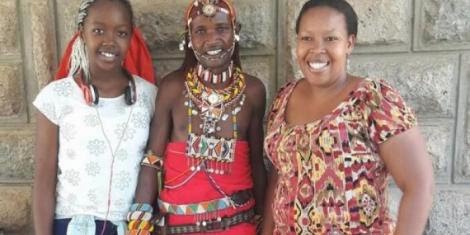 She is the daughter of William Ruto that he got out of wedlock. He gives her support that she needs as a father. She joined Alliance Girls High School in Kiambu County on January 13, 2020 after emerging as one of the top candidates in KCPE, scoring 406 marks in November 2019.

Content created and supplied by: Tricky74 (via Opera News )