"I Am The Next," Musalia Mudavadi Predicts Doom as he Accuses Government of Intimidation

By MwalimuMstaafu (self media writer) | 1 year ago However even as the country continue to approach the anticipated polls, Mudavadi has emerged with fresh claims saying the regieme is planning to frustrate him in an attempt to jeopardize his presidential bid 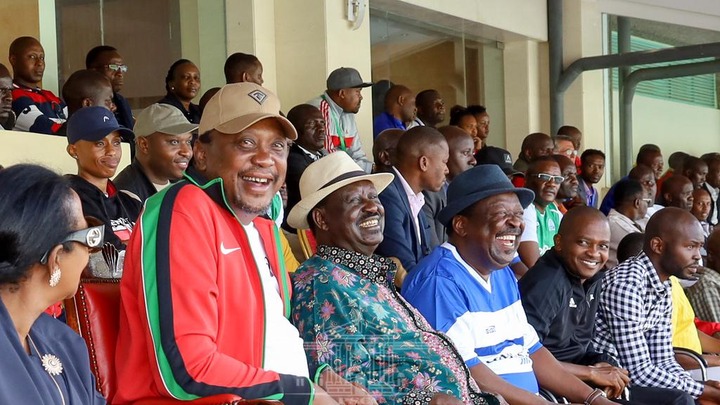 "I know I am the immediate target of police harrassment..aiming at me in a vain attempt to cut me down to size for the reason that I have refused to dance to the tune of their master. I advice them to win me over with convincing arguments and not trade in brutal force," Mudavadi says 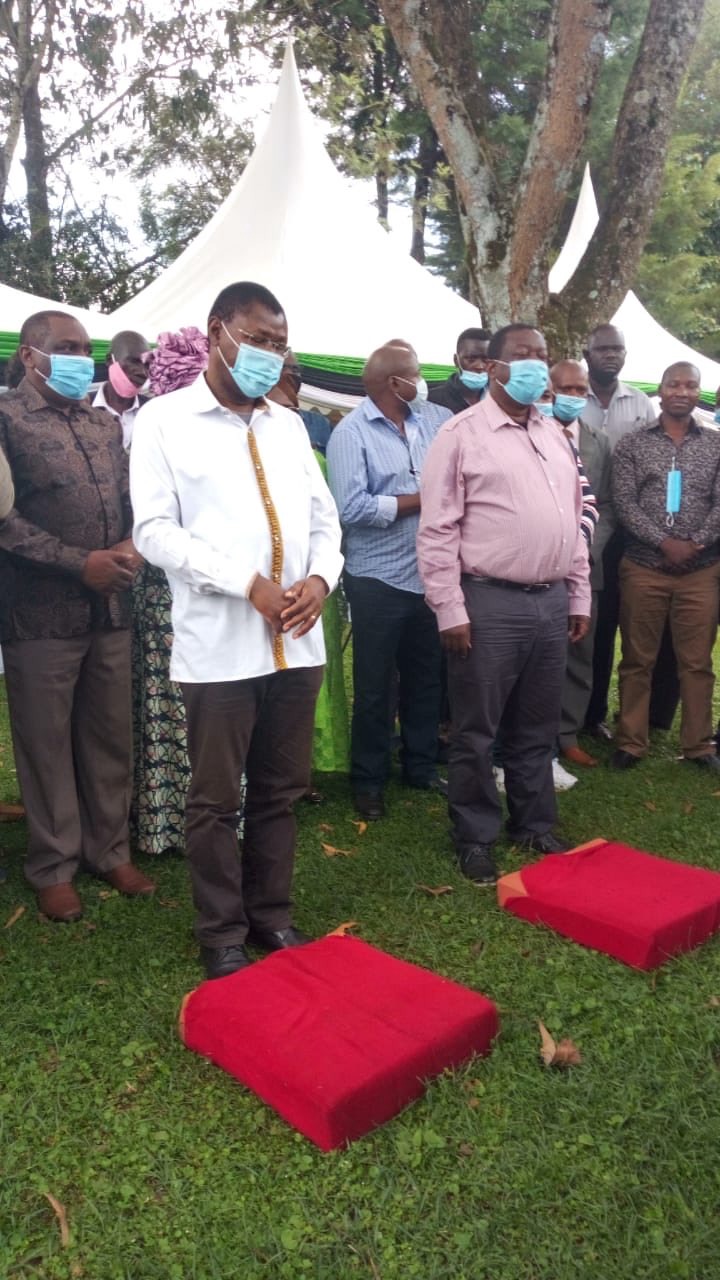 Content created and supplied by: MwalimuMstaafu (via Opera News )