Breaking: Former Member of Parliament who Died Poor and Buried After 7 Months

By MusyokaDe (self meida writer) | 28 days 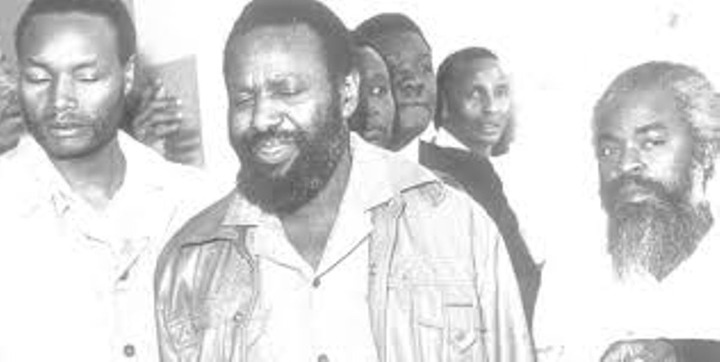 George Moseti Anyona had been a politician from Kenya who ventured into politics in the year 1974 and won by then Kitutu East Parliamentary seat.

However, he had been once arrested and detained without trial for attempting to form a political party Kenya African Socialist Alliance (KASA) to challenge the ruling party KANU.

However, on November 6, 2003, the country woke up to the news of the death of Anyona who died in a car crash in the outskirts of Nairobi.

After his death, the body had to spent more than seven months as a standoff ensued over his burial.

Anyona, finally had been laid to rest seven months, after the injunction stopping his burial had been lifted.

Anyona is said to have died a poor man with his brother and wife stating that its because he opted to share the little he had with the less fortunate in his area.

"He would reportedly give away more than 70% of his salary", stated his brother.