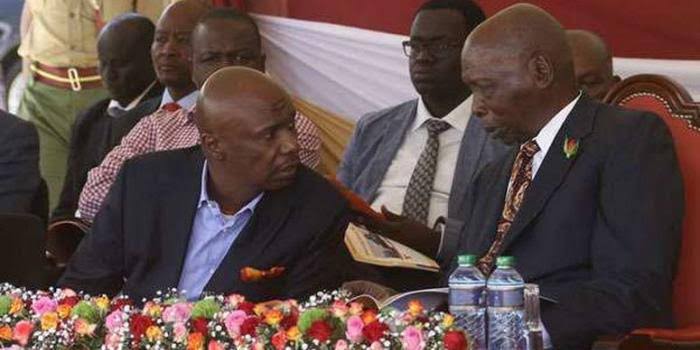 However, the president's second-born son, John Mark Moi who was born in 1958 behind Jennifer Moi (1953) and Jonathan Moi (1954), is a man whose life is shrouded in mystery to point that not even one of his photos can be easily accessed on Google.

It even got to a point when the clandestine lifestyle of the 63-year old was put to question. This was during his father's burial in 2020 where he was conspicuously missing despite his wife, Eunice Moi participating actively during the former presidents eight-day mourning period that ended with his interment in Kabarak.

The public was left with endless questions given that as per the Kalenjin traditions, John Mark was the one supposed to speak on behalf of the family by virtue of being his father's eldest surviving son. Raymond Moi would however take the role due to John Mark's absence. 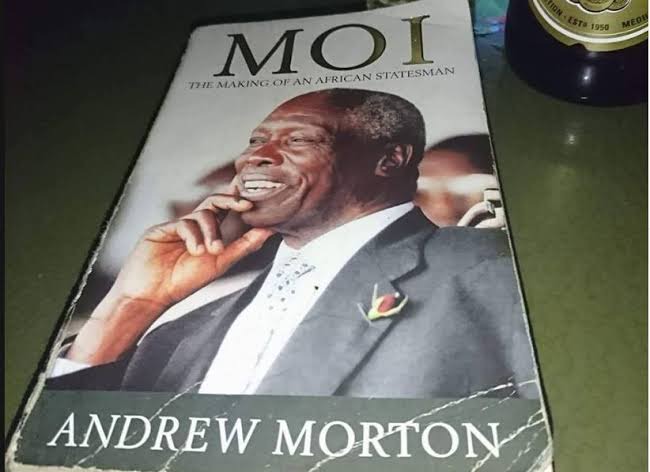 Moi's biographer Andrew Morton in his book; The Making of an African Statesman sheds light on how John Mark who was one of Moi's promising son's had his life take a nosedive in the 1970's and 80's never to rise up again.

According to Morton, in the early years of the Moi family, John Mark was seen as the likely successor of the late president given that he excelled in academics where his siblings did not seem to do very well.

A test of his brilliance being a successful admission to the prestigious Harvard University in USA.

Unfortunately, his sojourn in the land of opportunities did not bear good tidings as he got distracted by life in the fast lane only to return home without the much-awaited law degree which he had enrolled for. 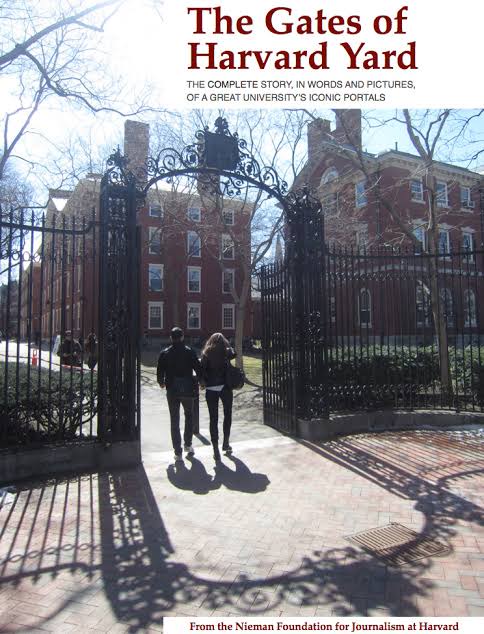 In a span of a few years, Morton reveals that John Mark who was still polished but lacked higher education credentials was employed as a government geologist at Kenya ministry of environment and mineral resources.

In 2010, John Mark's wife, Eunice Moi revealed that the her husband had suffered schizophrenia- a severe mental disease that affects a person's ability to think, feel and behave clearly.

The details of his sickness emerged when Eunice requested a Nakuru court to recognise her as her husband's guardian in a case in which twenty-two-year-old Esther Wanjiku had sued for child support from John Mark, whom she claimed was her father.

John Mark's absence in his father's burial has since been connected to his current medical condition (schizophrenic). 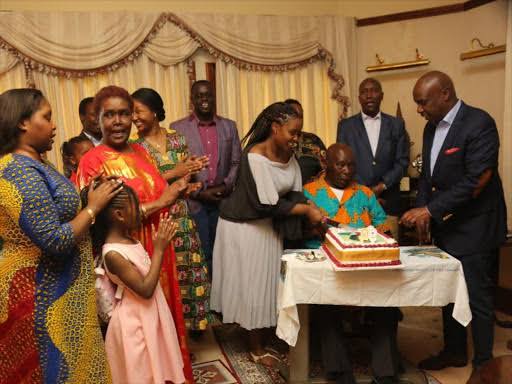 Having disappointed his father just like Jonathan Moi who left to live with his mother, Lenah Moi in Sacho, Baringo, Philip Moi (younger brother) who was dealing with shady Italians in Malindi and Raymond Moi who was running down companies including KCC where his father was one of the largest suppliers of milk, Gideon Moi was left as the only blue eyed boy in the royal family. His father's only last hope and which came to pass up to date.

Gideon Moi is currently the most influential son of the former first family. According to close sources to the Moi family, his word is final. 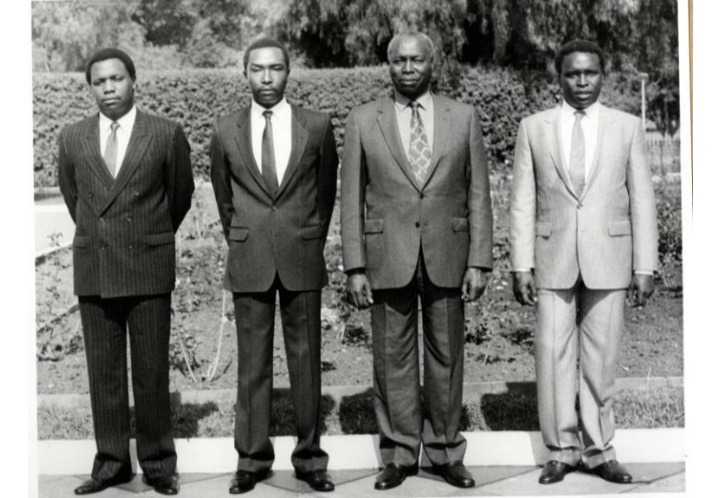