By Kibetjack73 (self media writer) | 2 months ago

" Why are your veins coming our, relax because the real game is yet to start" hilarious as President Uhuru Kenyatta ally had to calm down Deputy President William Ruto' s vocal Rift Valley woman representative on Citizen TV. This happened during a heated debate in which Uasin Gishu county Woman Representative Gladys Boss Sholei who is one of the Deputy President William Ruto' s and strong United Democratic Alliance supporter and Ndaragwa Member of Parliamet Jeremiah Kioni engaged in a heated debate over the current status of the ruling party. 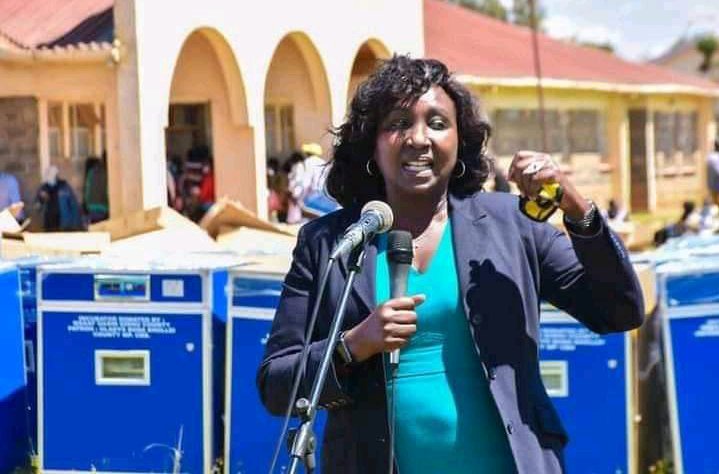 According to Boss Sholei, the ruling party is dead as all its members went out to different parties adding that Jubilee scrap metal was sold to Raila. Sholei said that the UDA have announced their Presidential Candidate, they have an agenda, they can hold more meetings with Raila due to Raila' s age something he says ODM cannot. 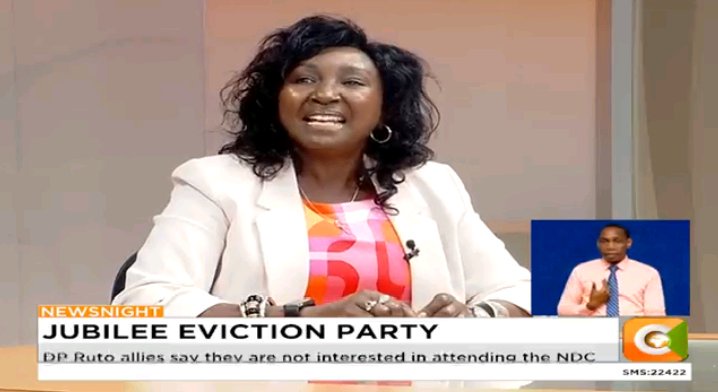 He lifted her up, Kioni wondered what was bothering her and making their nerves come out as they spoke angrily urging them to calm down. 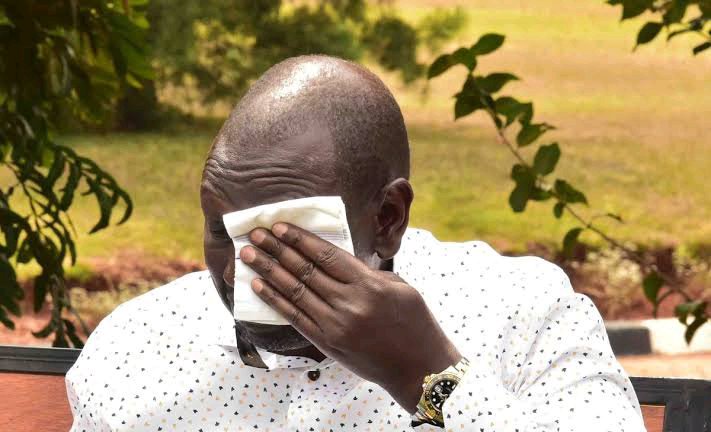 Deputy President William Ruto is one of the most prominent leaders in the country. He has been touring almost every part of the nation as his 2022 campaigns intensify. In fact, he is now setting a record of holding more meetings within one month in the country but the campaign period has not yet come. 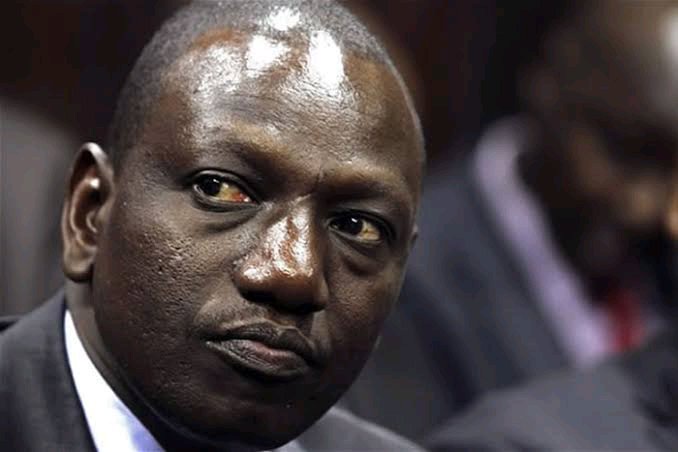 In his campaigns, DP William Ruto has been using such things as the bottom- up approach, hustler nation, wheelbarrow story and so on to attract the public to support him. With many Kenyans trapped in his trap, today things did not go well for DP William Ruto after Eseli Simiyu revealed what he claims to be the real meaning of the bottom line. 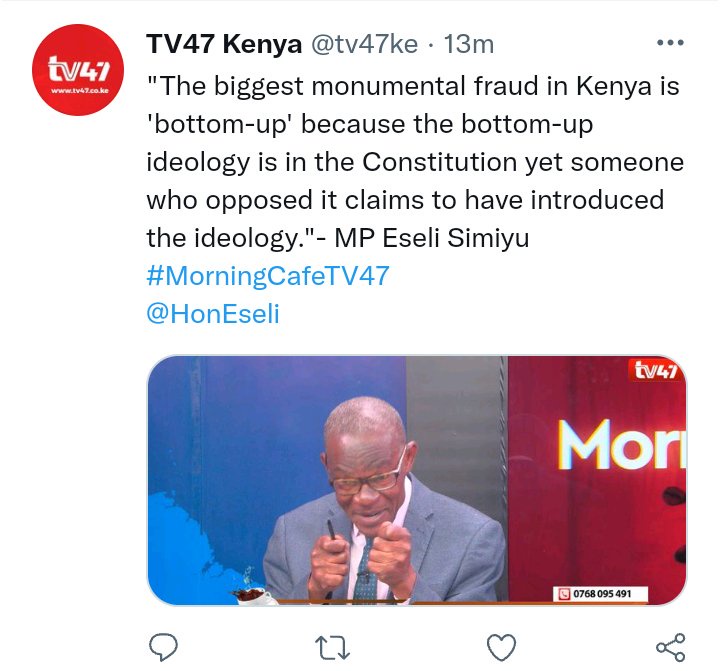 Speaking to TV47 Kenya, Eseli Simiyu shocked Kenyans by claiming that the low ideology is constitutional. He went on to say that Ruto was the one who was opposed to the constitution but later appeared to claim that he had established a bottom line.