By EvansYego (self media writer) | 4 months ago 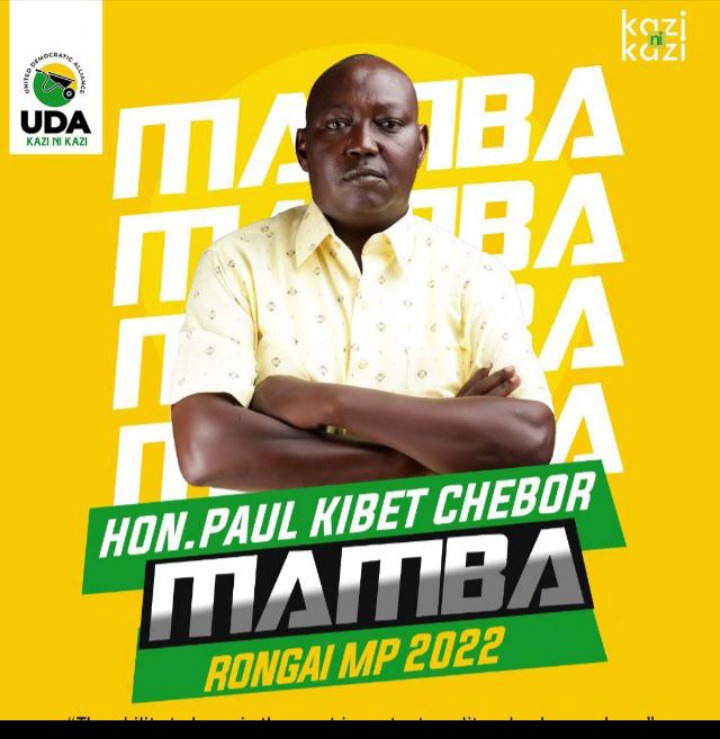 Honourable Paul Kibet Chebor who Also known "Mamba", he is the former MCA Solai ward, UDA coordinator Nakuru county and also a member of parliament aspirant for Rongai constituency which is under Raymond Moi. 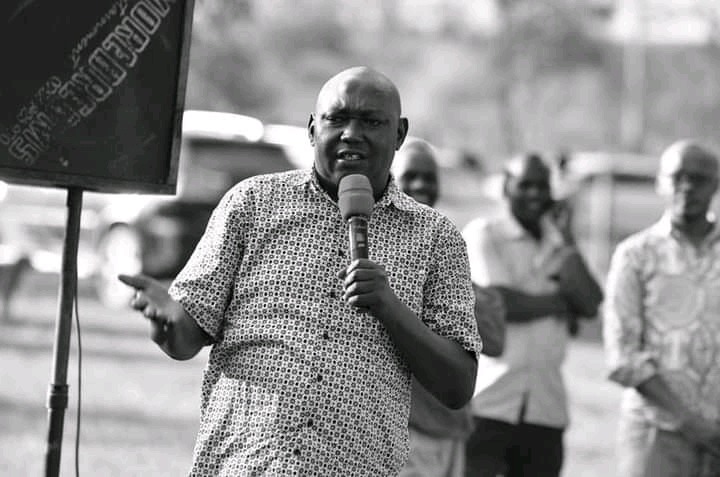 This is the second time for Paul to vie for the same seat which he tried during the 2017 general election where he become the second after Moi's son won it by a small gap.

As upto now, Paul Chebor roots has spread allover Rongai constituency and his network is becoming stronger day by day which has made him become popular in less than two weeks.

Chebor has been so close to the deputy president who is the founder of UDA party which is also known as the hustlers party and symbolised by wheelbarrow. The party is now the most loved political party in the country. Through the party and his relationship with the deputy president, he has gained alot of voters that has made him the one that suits UDA nominations in Rongai. 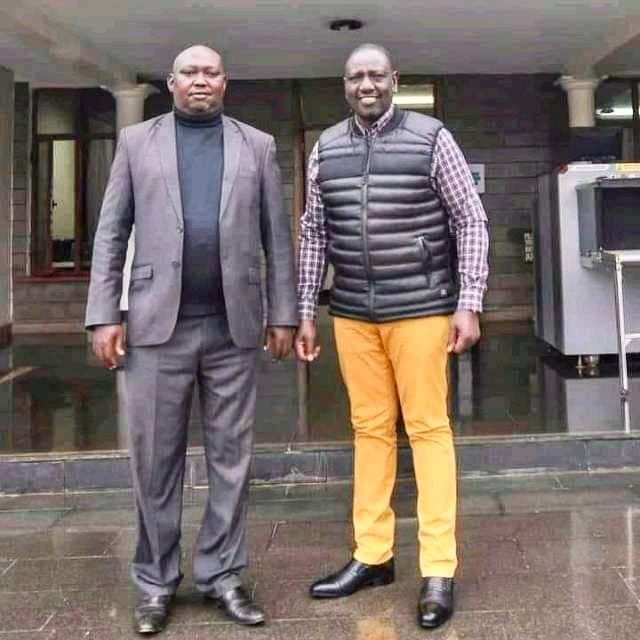 As August general Election approaches Paul Kibet Chebor is set to face Raymond Moi who has been in the seat for more than two terms. During an interview Paul said that he is ready to kick Raymond out of the Office and Make Rongai a UDA territory and not a KANU mansion.

Content created and supplied by: EvansYego (via Opera News )