By Isaac_Adungo (self media writer) | 9 months ago 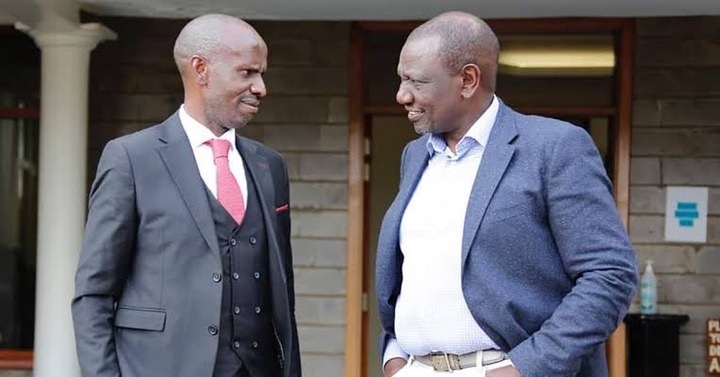 Embattled nominated MP Wilson Sossion who threatened to severe ties with the Ruto-led UDA party and contest for Bomet County's senate seat as an independent candidate following what he termed as shambolic nominations exercise that saw him come a distant third has recalled his stand.

Sossion who was making his first attempt in competitive politics has now embraced his loss and promised to help rallying the masses to overwhelmingly support DP Ruto's presidential bid.

According to Sossion, the presidency is the highest prize and he will in no way attempt to sabotage Ruto's efforts to clinch the seat.

Sossion also drummed support for the controversial bottom up economic model printed by Ruto arguing that it is the only avenue towards achieving economic recovery and poverty reduction. 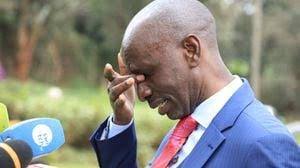 "The biggest prize in these elections is the Presidency and that is where I will place my energy and efforts.Through WSR, the Bottom Up, the Economic Recovery and poverty reduction measures shall fall in place." Read part of Sossion's statement.

During the UDA nominations concluded early this month, the current senator, Dr Christopher Langat and Sossion lost in the primaries to Nairobi lawyer Hillary Sigei.

Results which the two dismissed citing massive irregularities during the nominations exercise. 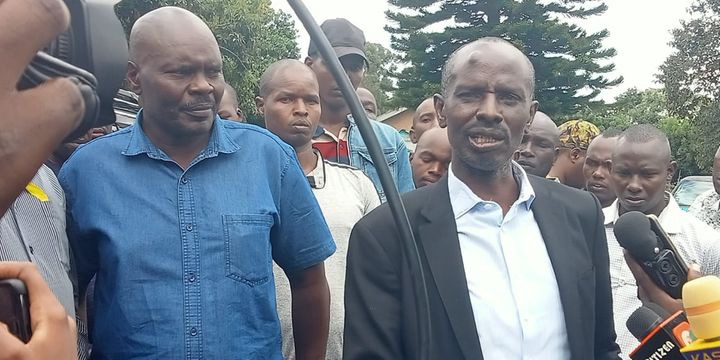