Jaguar Quits UDA For Independent As He Pulls A Massive Crowd Along The Nairobi Streets.

By GlobalNewsAnchor (self media writer) | 3 months ago

Charles Njagua Kanyi, better known as Jaguar, is the incumbent Starehe Constituency boss and one of the hopefuls who were not spared by the UDA's nomination rage. Regardless of the outcome of the nomination, Jaguar has pledged to defend his position in the thirteenth parliament later this year or early next year. Jaguar was fired by Simon Mbugua and has decided to run as an independent candidate in what will undoubtedly be a heated election. 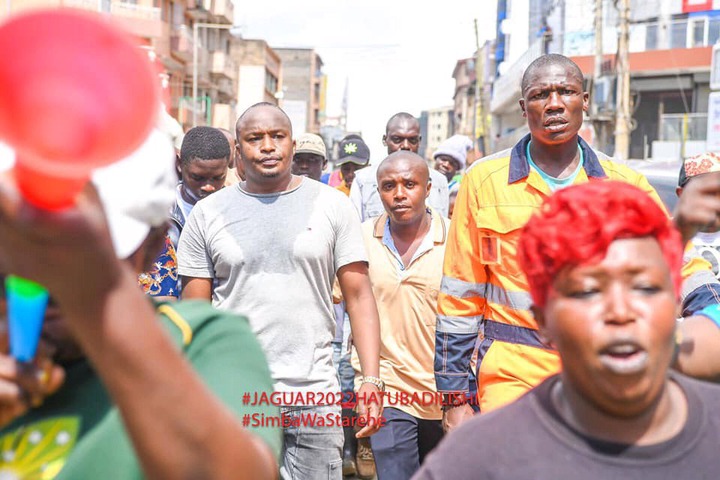 He picked the streets on the outskirts of Nairobi's Central Business District (CBD) to announce his next political move to the city's residents and businesspeople. 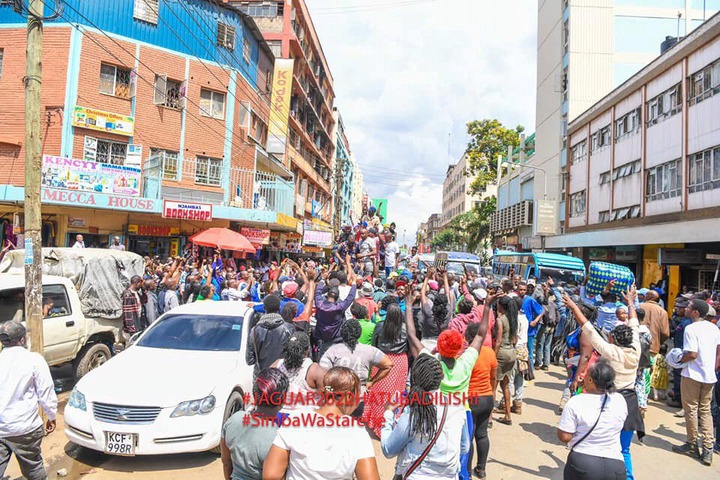 The politician was greeted warmly by city residents, especially youngsters, and he was spotted traveling around the streets with a large crowd. And who are they? And who knows what else? Perhaps this was done on purpose, and the large audience was intended to send a message to his opponents.

He then proceeded to his official Facebook page, where he explained to his fans what he has been working on in terms of poll preparation for the August elections. 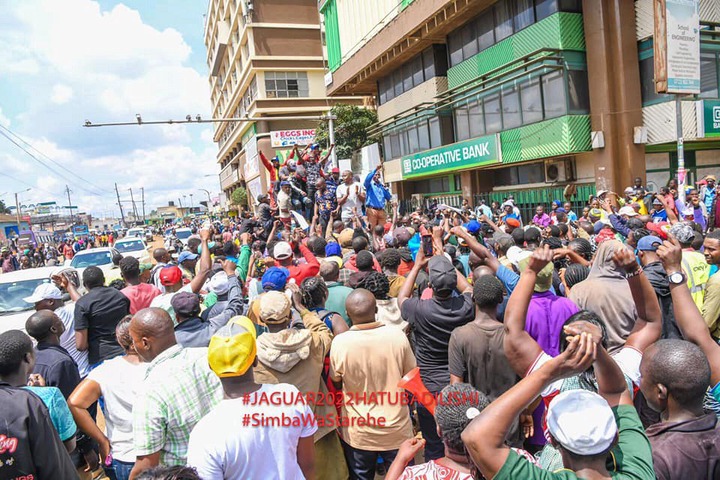 Opinion: My Best Player In the English Premier League Is.

" I Have Seen God Do This For Me, He Can Do It For You" Kabi Wajesus Faith Will Inspire You