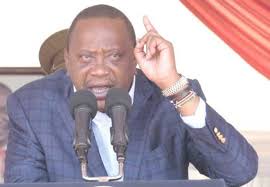 President Uhuru Kenyatta led Party Jubilee has issued a statement on the ongoing general election. According to the statement released to the public. They are claiming that there was massive election irregularities in over thirty three constituencies that Deputy president William Ruto won.

This is coming just hours after some of the legislators allied to the president conceded defeat after being humiliated on the ballot. Some of those who issued statement accepting defeat is Kioni and his Kieni counterpart Kanini Kega.

Ngujiri Wambugu on his part has hinted of going to Court to challenge the person who defeated him. Wambugu has claimed that something fishy was done in Nyeri Making him to loose the seat. Well, Deputy president William Ruto allies are yet to issue a response on the Allegations being peddled by Jubilee Party. Well, let's wait and see how things will play out soon. 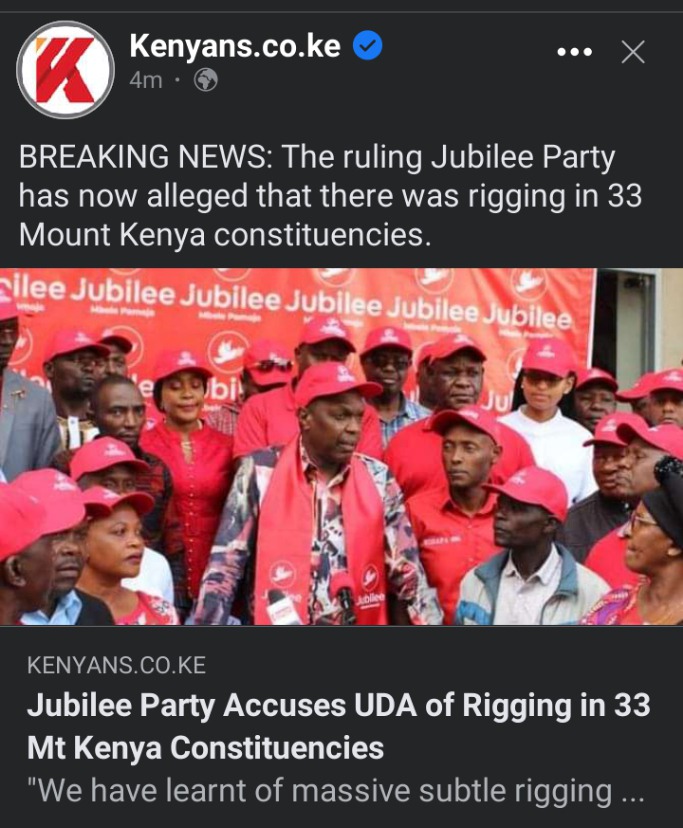