A List of Under 35-year-olds elected Governors, MPs and MCAs 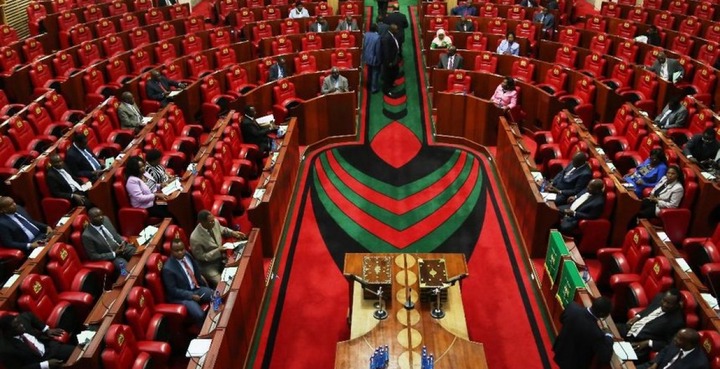 As the nation looks forward to the inauguration of the 13th Parliament, it is good to note that it will comprise the youngest MPs Kenya has ever had. These young leaders were elected in the just concluded August 9 polls. A total of 17 young people got elected into both the Senate and the National Assembly.

The newly elected legislators are all aged 35 years and below. Unlike any other elections held in the country, 2022 polls saw youthful leaders elected across all elective seats except the presidency. Below are some of these leaders and brief detail of their posts, location, etc. 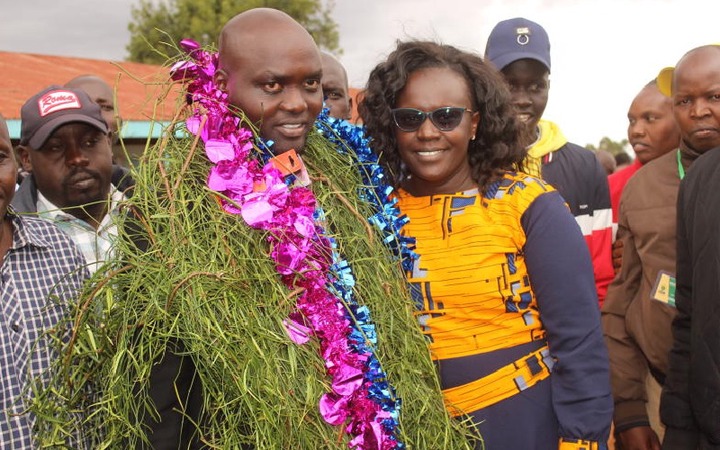 1. Wesley Rotich - The newly elected governor is 35 years old and has been serving as deputy governor for Elgeyo Marakwet County. Rotich was elected governor after he garnered 147,706 votes on the UDA ticket.

2. John Methu - The 31-year-old Methu was elected as Nyandarua County senator after he attained 185,337 votes on a UDA ticket. He is probably the youngest person to hold the senatorial position.

6. Caleb Amisi - Amisi is a 34-year-old newly elected MP for Saboti constituency. He won on an ODM by 25,469 votes defeating Bernard Wambwa, who garnered 12,392 votes on a UDA ticket. 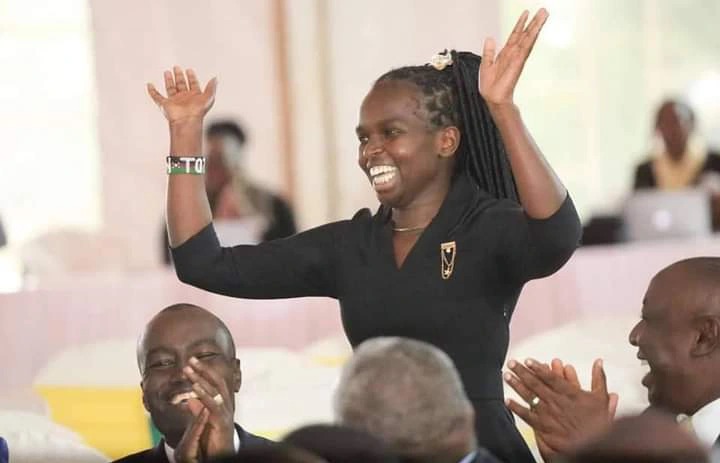 7. Bomet county residents settled on 24-year-old Linet Chepkorir Toto of UDA as their woman representative. Toto won the hearts of many Kenyans with her resilience and humility. She was declared the winner after getting 242,775 votes.

8. The electorate in Matapato North ward in Kajiado county voted for the 24-year-old Abraham Orikai as their MCA on the Wiper ticket.

Other Counties where youthful MCAs won the elections include Kericho, Nairobi, Kajiado, Nyandarua, Makueni, and Kiambu.