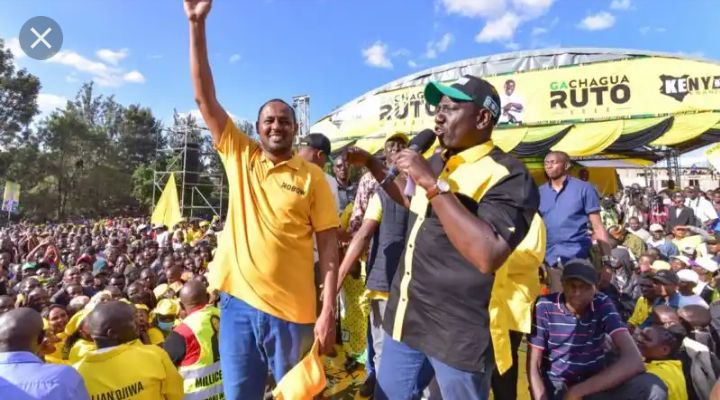 It is now one week and some few days since the last general elections that was held on ninth of August. This is when Kenyans got opportunities of electing leaders of their choices in different elective political positions as MCAs, MPs, Senators, Women Reps and Governors.

The presidency seat is also not left behind as it was among those political positions that Kenyans participated in their elections.

In the presidency race that many Kenyans were eagerly waiting to hear the results, the Independent Electoral and Boundaries Commission (IEBC) boss Mr Wafula Chebukati declared the UDA party leader honorable William Samoei Ruto as the President-elect.

The Azimio La Umoja-One Kenya Alliance didn't welcome the presidential results and as a result, they promised their supporters that they will file a petition at the Supreme Court of Kenya to challenge Ruto's win.

In the last few days since the declaration of Ruto as the President-elect, many elected politicians both from politics parties and those who were elected as independent candidates were seen joining Ruto's camp. 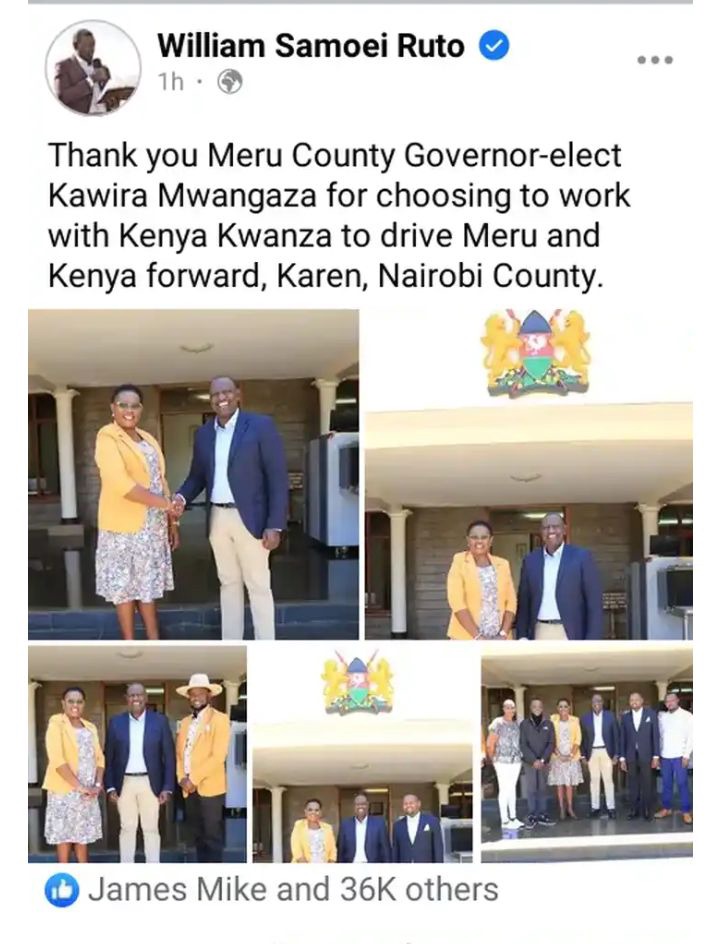