By The_Updater (self media writer) | 3 months ago 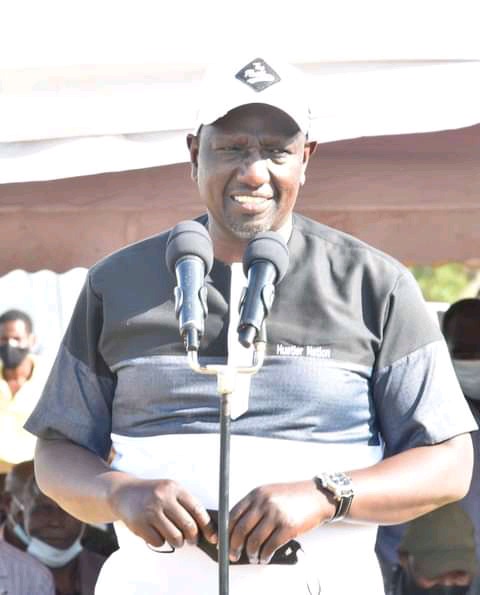 The deputy president, William Ruto, has once again become a subject of discussion following his sentiments today at the Coast region where he attended two burial ceremonies.

He first attended the burial of Mahoo MCA, Ronald Sagurani in Taita Taveta county. He then proceeded to Kinango, Kwale county for the burial of mother to Kwale governor Salim Mvurya.

The deputy president described the BBI document as one of the most retrogressive reports that would have re-introduced an imperial president.

The second in command said that according to the proposals that were contained in BBI, the president would have control of both the parliament and the judiciary.

William went ahead to say that he was part of the team that fought for the new constitution for over 30 years adding that BBI was the most dangerous constitutional change.

"If there was a much more dangerous constitutional change, it is the BBI. It was going to install the imperial president. This would have drained our 30-years efforts that we sacrificed to bring the new constitution," said the deputy president. 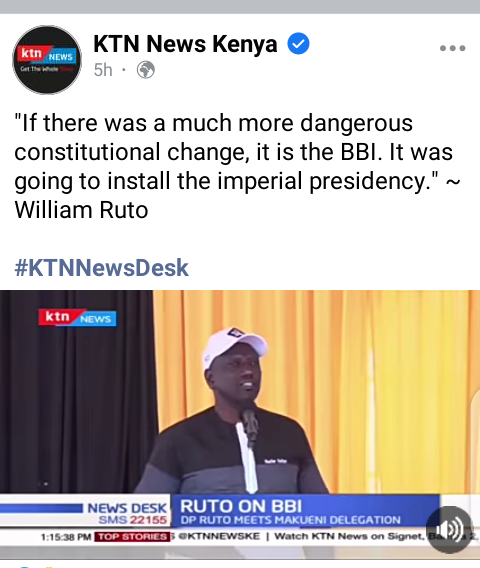 A section of Kenyans raised doubts on this statement by the second in command especially the part where he said that he was among those who spent 30 years fighting for the new constitution.

A 2010 video clip has emerged showing Ruto leading the NO campaigns in the 2010 Constitution referendum. Ruto is captured holding a huge rally where he asks Kenyans to vote against the current constitution.

"We cannot allow this constitution to pass. It contains a lot of ambiguous clauses and seeks to introduce homosexuality and other evils. We must reject it," Ruto is captured saying.

By this time Ruto was serving as the member of parliament for Eldoret North constituency. This clip clearly shows that Ruto's sentiments at the Coast is a clear contradiction to his earlier stand. 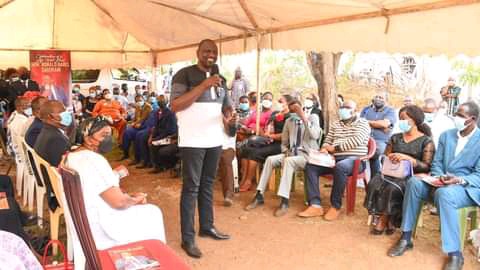