By Vanchoxx (self media writer) | 5 days ago 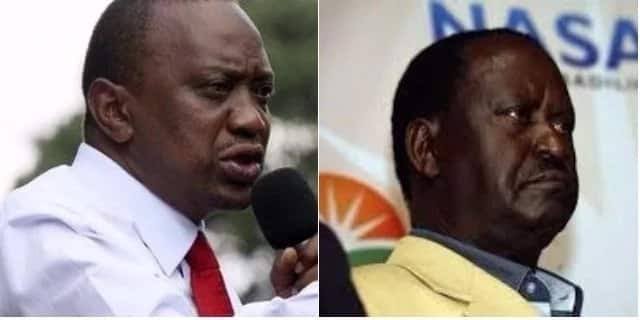 The political muscles continue ravaging the country and Kenyans are to vote in new leaders who will ensure that corruption is buried and forgotten. The 2022 general elections are attracting different blame games and simple mistake could cost some leaders in 2022.

President Uhuru Kenyatta and Hon Raila Odinga came together for the handshake to unite Kenyans ahead of 2022 general elections. Former KNUT Secretary General Wilson Sossion has now spilled more beans on how national intelligence was used to uproot him from union of teachers. According to Sossion President Uhuru Kenyatta was behind all his misery and he is the one who removed him. Wilson Sossion meeting DP William Ruto has sparked mixed reactions with this disturbing details emerging.

According to Nation Africa News, "I was being pushed out by the President following advice from the National Security Council (NSC) that I was becoming increasingly influential and the government was losing control over teachers." Wilson Sossion is one of the key allies to Hon. Raila Odinga and President Uhuru Kenyatta played a major role in bringing him down. 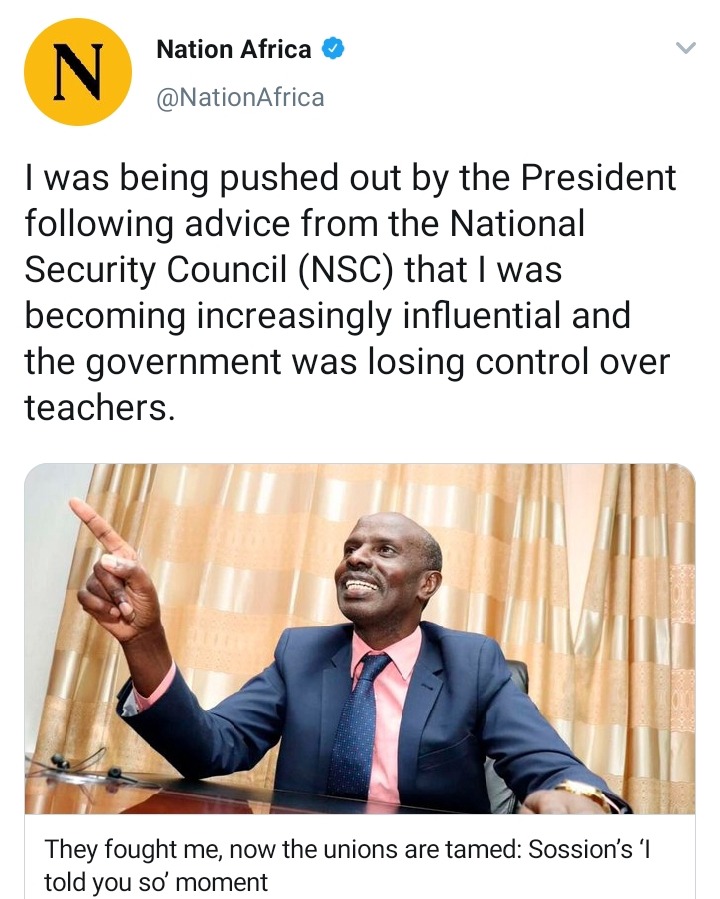