By EverythingKenya (self meida writer) | 1 months 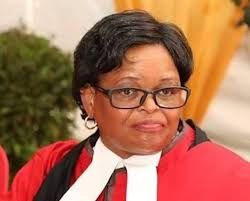 On this day at exactly 2:00pm the new Chief Justice Lady Martha Koome Karambu will be sworn in at statehouse.

The Judiciary announced that, after her swearing in at the State House, the new CJ will be officially assuming office on Monday at 2pm.

The Chief Justice designate was appointement was gazetted yesterday after JLAC recommendation and parliamentary approval. 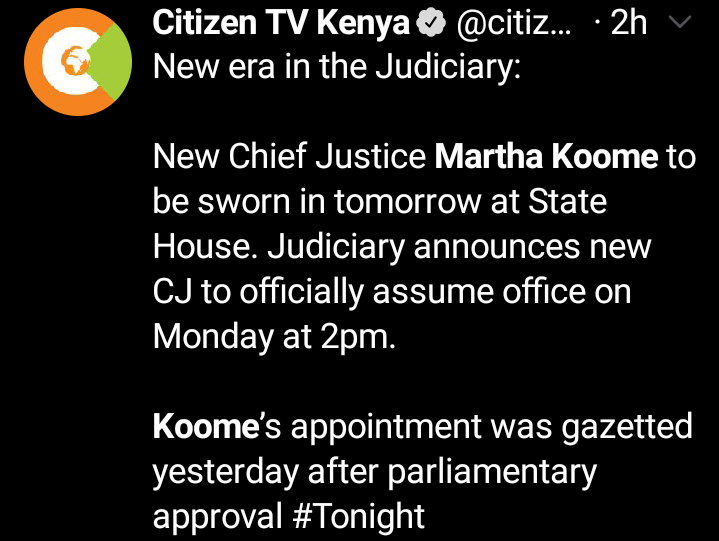 Francis Gachuri had it that, the congratulations that Koome received after the gazettement of her appointment, clearly indicated that, the parliament had very few choices in terms of dealing with her nomination. 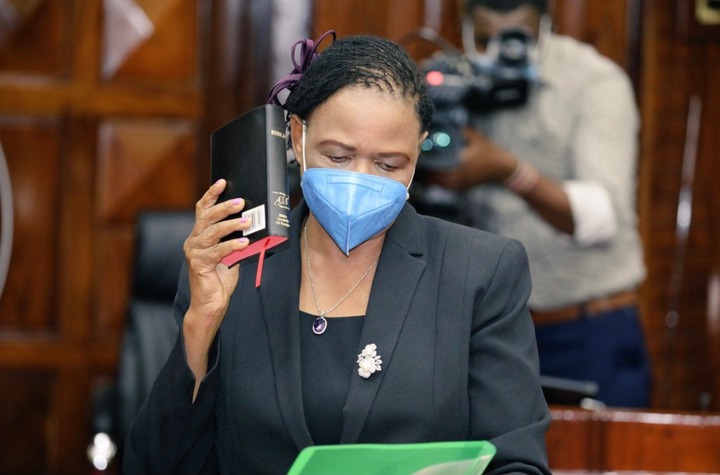 On the other hand, Jamila Mohamed had it that, Kenyans expectations of Martha Koome were high.

According to Jamila, these expectations may be a bit too high to her because she was wading into waters that were already mucky.

Kaikai Linus added that, Martha Koome needed to prepare to battle with basically a crisis that she is walking into.

Yvonne Okwara had it that, all eyes are going to be on her.

She added that, Kenyans will be highly expecting her to address a lot of political and legal heat around the BBI judgement and to demand for the pending swearing in of the 41 judges that were presented by Justice Maraga 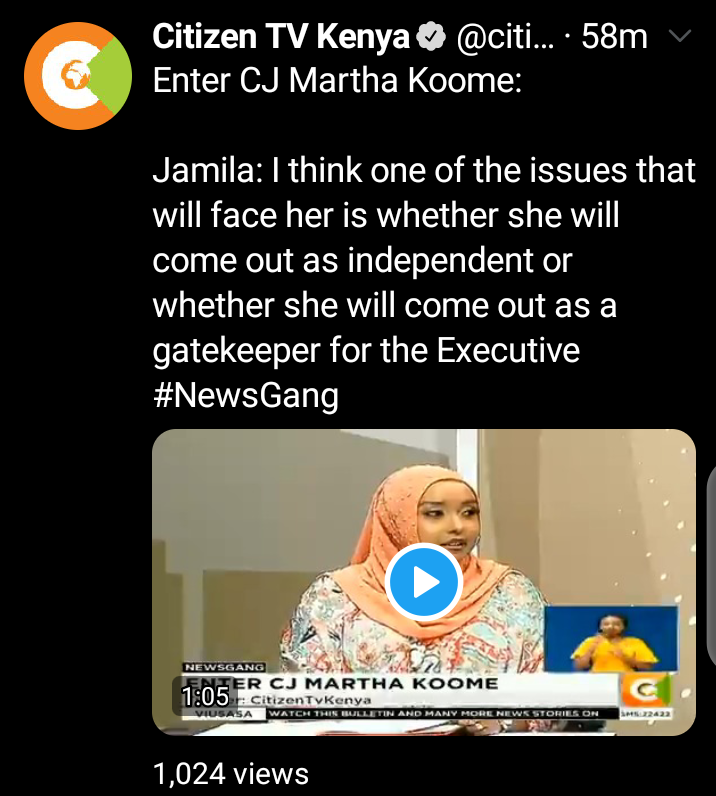