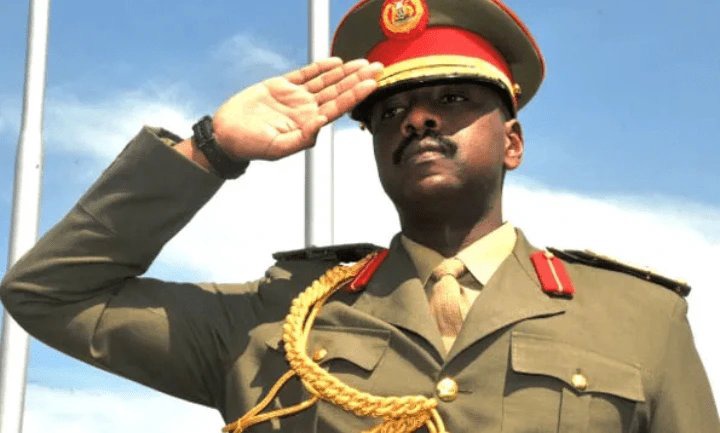 Yoweri Museveni's son Muhoozi Kainerugaba now asserts that he and his troops will be able to seize control of Nairobi, the capital of Kenya, in less than two weeks.

The declaration was made by Kainerugaba in a string of tweets the scion sent out on Monday, seemingly as a demonstration of the power he and his army wield.

He wrote, "My army and I wouldn't need two weeks to take Nairobi."

Kainerugaba, a military leader from Uganda who once oversaw the Special Troops Command, is currently in charge of the Uganda People's Defence Force's land forces.

While some Kenyans dared him to follow through on his threat, others found his statements to be degrading.

Muhoozi attempted to throw doubt on the Kenyan democracy in a previous tweet that came before the threat.

The scion mocked Kenya's constitutional term restrictions for the president, implying that Uganda could not use them.

“Haha! My kin in Kenya is wonderful. Constitution? legal system? You have to be kidding! There is just the Revolution for us, and you will soon find out about it, he declared.

In June 2021, Muhoozi's father selected him to lead the army's land troops.

It was Museveni's second promotion of his son, who is now 49, in the army's command structure in the previous six months.