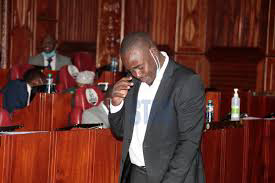 The way Christians and believers eagerly waiting for the second coming of Jesus Christ, million of Kenyans are also eagerly waiting to see president Uhuru Kenyatta's successor after august polls

With just seventy five days remaining to august polls, political alignment and re-alignments has taken place in the country something that has raised speculations. 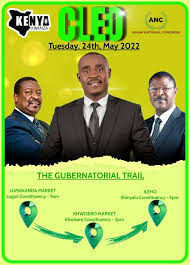 This come after yesterday in a post shared on Kenyans.co.ke lamenting that he has been supporting William Ruto's in villages of Kakamega but it seems that ground is resistant, saying that everywhere is dominated by Azimio. Therefore having consulted his campaign team, he now declared that he will campaign for himself.

It's seems Kenya Kwanza affiliated leaders from Western have failed in popularizing Ruto's bottom up economic model, something that is giving them sleepless night because they promised to deliver 70% of Mulembe votes to Ruto 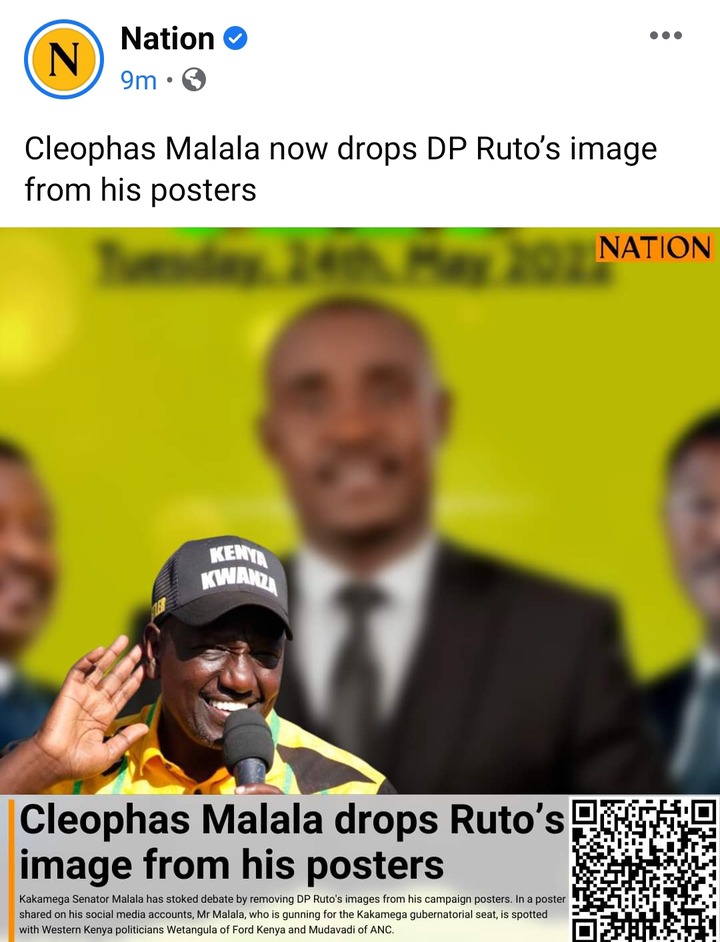 Ruto's diehard supporters has reacted to Malala's decision saying that those are kicks of a dying horse that won't prevent Ruto from achieving his presidential ambitions by winning august polls. Some supporters also argued that selling Ruto in western is like selling pork in Saudi Arabia.

"Ruto can only fool people in rift valley and central kenya..other kenyans are very sharp and they know this man is very corrupt and can never be the president" Cellina Candy