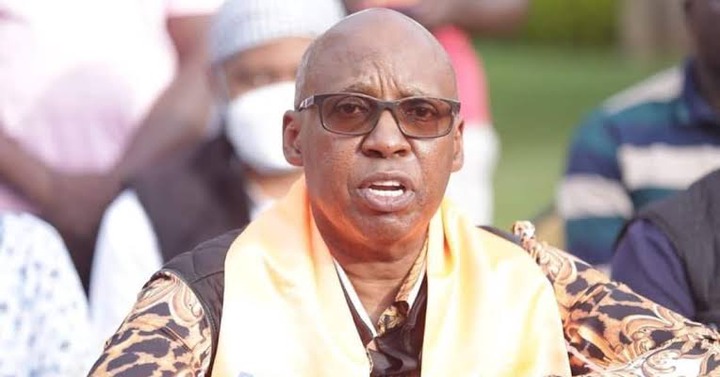 Wanjigi says he is under siege, accuses Raila Odinga of betrayal Since he is contesting for Orange Democratic Movement Party ticket ahead of this year's august general election.

The detectives searched the offices, but there were no arrests reported right away. Wanjigi was not present during the raid, which began around 9.30 p.m., according to sources.

According to him, Wanjigi is being punished for demanding for democracy within ODM Party. Lawyers have however gone to court seeking injunction to his warrant of arrest issued.

Wanjigi is eying for presidency come august general elections and he is battling it out with Raila Odinga for an ODM ticket something which is not sitting well with some quarters within the party. 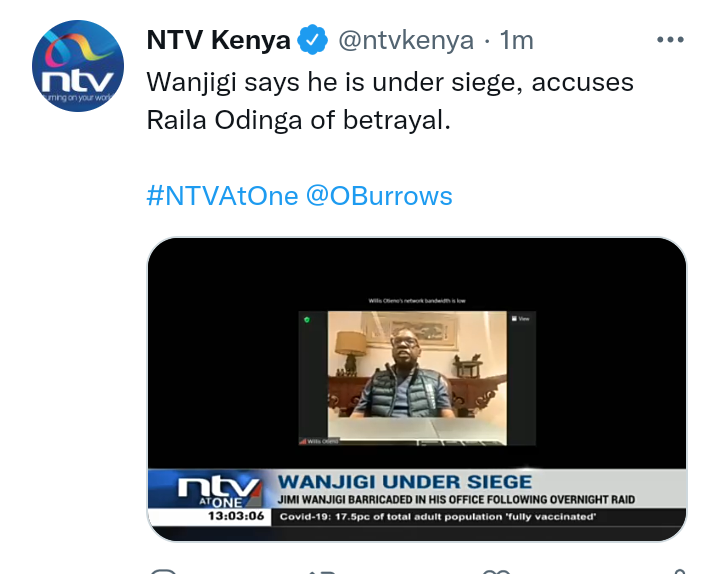 Wanjigi has been embroiled in a land dispute after two businessmen claimed possession of a one-acre plot of land on Westlands' General Mathenge Road.

He was most recently embroiled in a new scandal after securing a court order that the Director of Criminal Investigations, George Kinoti, be sentenced for violating a court order.

Is it right to or wrong to persecute someone just because of his political stuff stand?

Raila's Man Tells Ruto That They Can't Drop Gachagua, Reveals What Is Needed To Remove Him