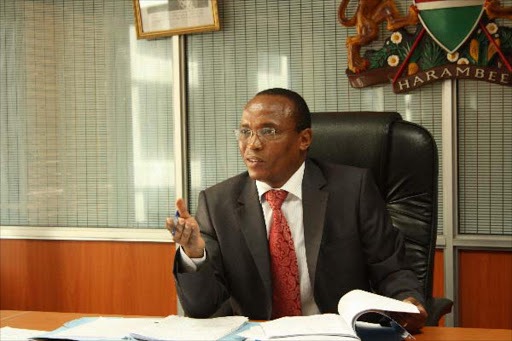 Mr. Nduma hails from Runyenjes, Embu County. He went to Nairobi school before joining the University of Nairobi where he studied law and graduated in 1987 and later pursued Masters in International Trade Law at the University of Stellenbosch, South Africa where he majored in Commercial Arbitration.

Justice Nduma was admitted to the bar as an advocate of the High Court from 1988 until 1992 and then headed to Swaziland where he became Judge President of the Industrial Court from 1998 to 2006. He was then appointed to Judicial Service Commission in 2012 and now serves as the Employment and Labor Relations Court judge. 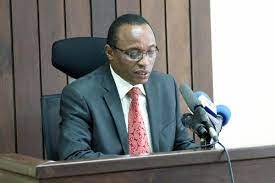 In one of his rulings, he goes down in history as the first judge in the country to broker a pay deal between teachers and their employer where he awarded Teachers 50-60 percent Increment. He also had dismissed a case by the former Nairobi Governor to stop his impeachment and also upheld the decision of impeaching the former Speaker of Kiambu County Assembly.

In his line of work, he declared on a decision that workers union had a right to be paid agency fees by employers in a case that had been filed by Hotels and allied workers.

He has been hailed as a Judge with “Solomonic” rulings in his thirty-plus experience in legal practice.

Kenyans Reacts As Hon. Cate Waruguru Was Seen Doing This

TSC Issue Out The Following Crucial Message To All Teachers