Photos: Nixon Korir's Beautiful and Gorgeous Wife Beryl Zoraima Who is a Legal Officer at KPC

Nixon Korir is one of Kenya's most popular and outspoken politician. He is currently the nominated Principal Secretary for State Department for Lands and Physical Planning in Kenya. 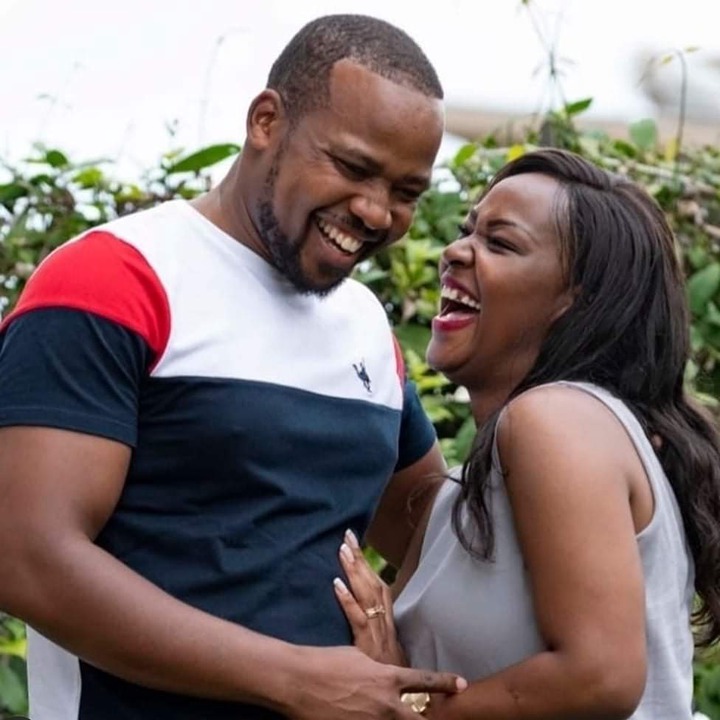 He is married to a beautiful and gorgeous wife called Beryl Zoraima who is also a lawyer working at the Kenya Pipeline company. The two lovebirds are parents to three lovely children. Zoraima holds Masters and Bachelor of Law degree from the prestigious University of Nairobi. She's also a Certified Public Accountant after being conferred with a Certificate in Accounting at Royal Business School. 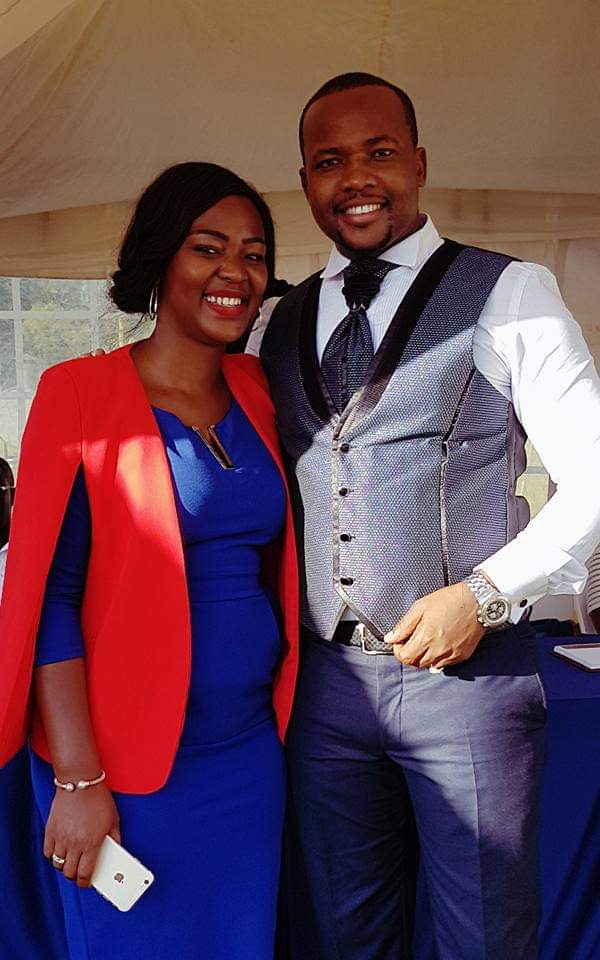 The two met at the University of Nairobi back in 2006 when he was then the Secretary-General of the Students Organisation of Nairobi University (SONU) while also studying Bachelor of Law degree. 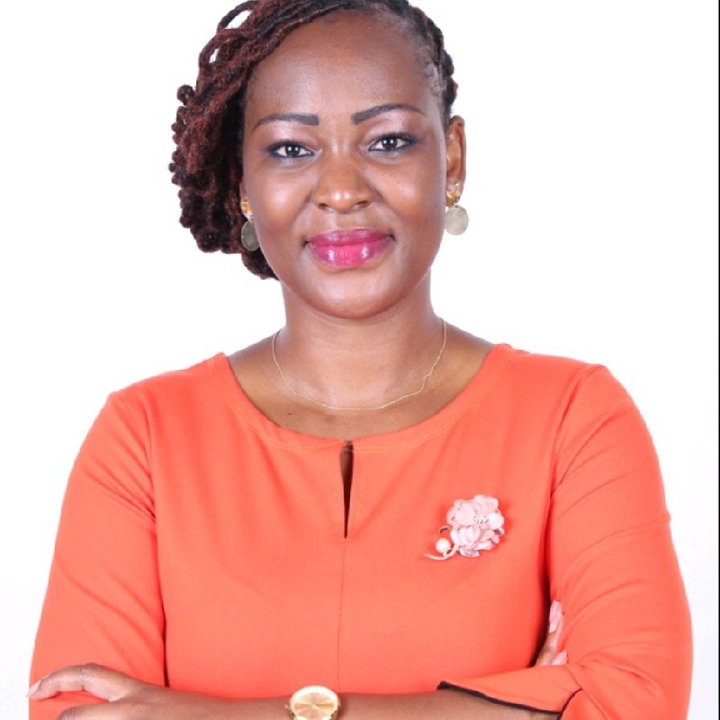 Zoraima is experienced Senior Legal Officer with a demonstrated history of working in the utilities industry. According to her LinkedIn profile, she is skilled in negotiation, legal writing, corporate law and board of directors Management. Strong legal professional with a focus in corporate law and governance.

She currently works as a Senior Legal Officer with Kenya Pipeline Company Limited. She has served in the capacity for 6 yrs 3 months from September 2016. She also serves as a board trustee with the Kenya Pipeline Retirement Benefits Scheme. She has been working with the scheme since February 2021. For 3 years, between August 2013 and August 2016 she also served as a Legal Officer with the Kenya Power and Lighting Company (KPLC). 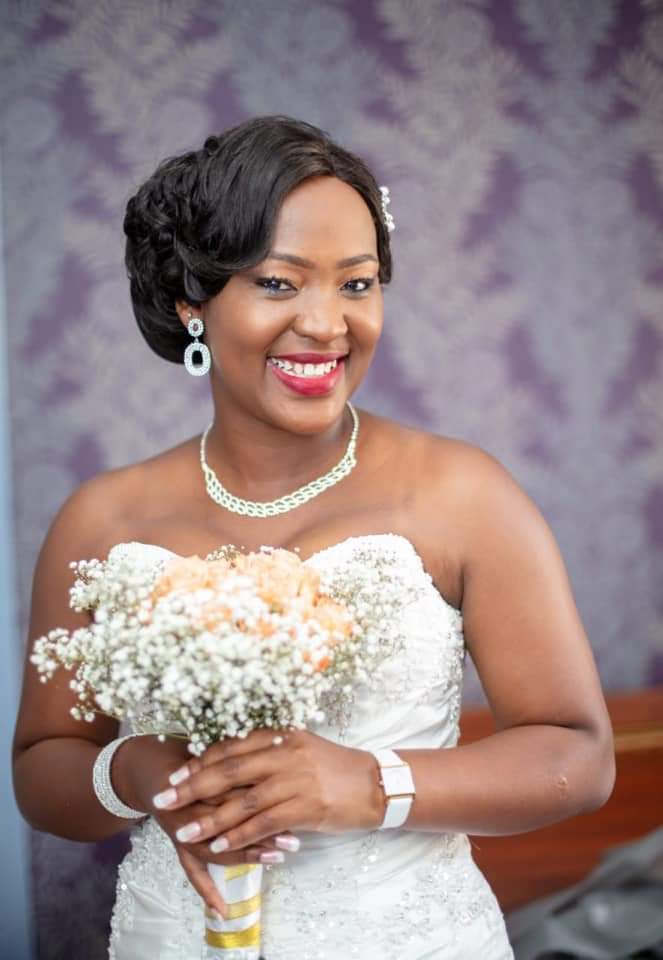 On Saturday, February 16, 2019, the two lovebirds exchanged vows at an exclusive colorful wedding held at the Karen Blixen Museum in Nairobi. The colourful wedding event was attended by their close family and friends. 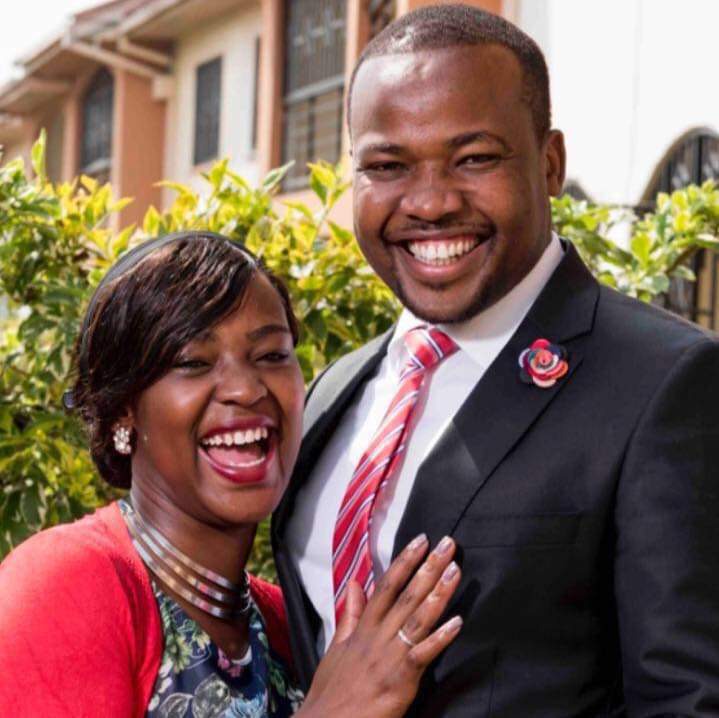 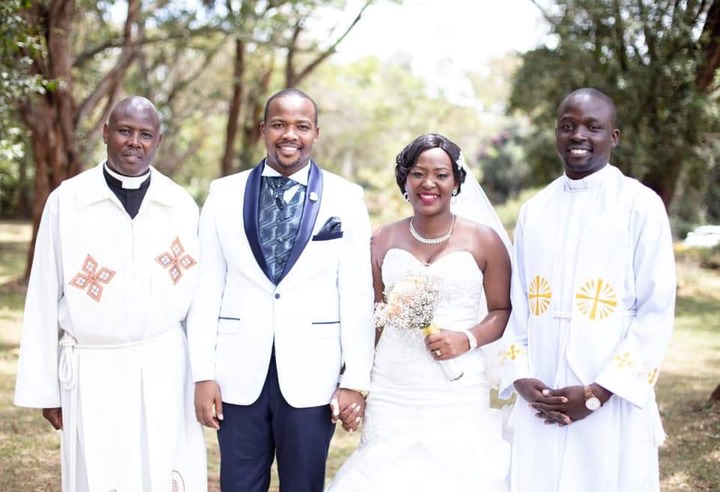 Nixon Korir became more popular in 2017 when he emerged as the first political leader from the Kalenjin community to be elected as a Member of Parliament in Nairobi. This was when he won the Lang'ata Constituency Parliamentary contest, an area that had been dominated by ODM party for decades. He won the seat after garnering a whopping 41,086 votes, beating ODM’s Oscar Omoke who garnered 39,593 votes. 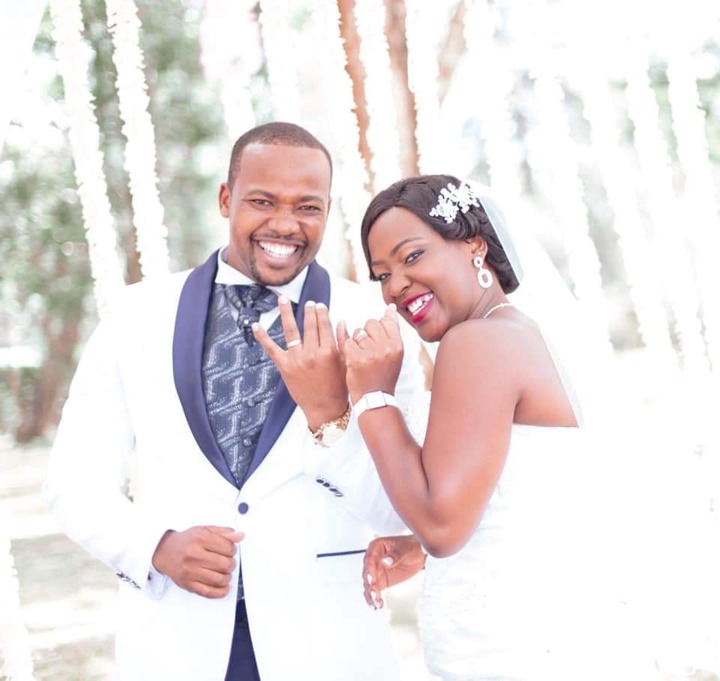 In the recently conducted general elections, Korir was floored by Phelix Odiwuor alias Jalango who contested on an ODM ticket in the Lang'ata Constituency seat. In an attempt to court 145,649 voters, Korir was seeking to defend his seat under the UDA ticket. Jalang'o beat him by more than 2000 votes to claim Lang'ata Constituency Parliamentary seat. The former radio presenter garnered 38, 948 votes against Korir's 36,836. 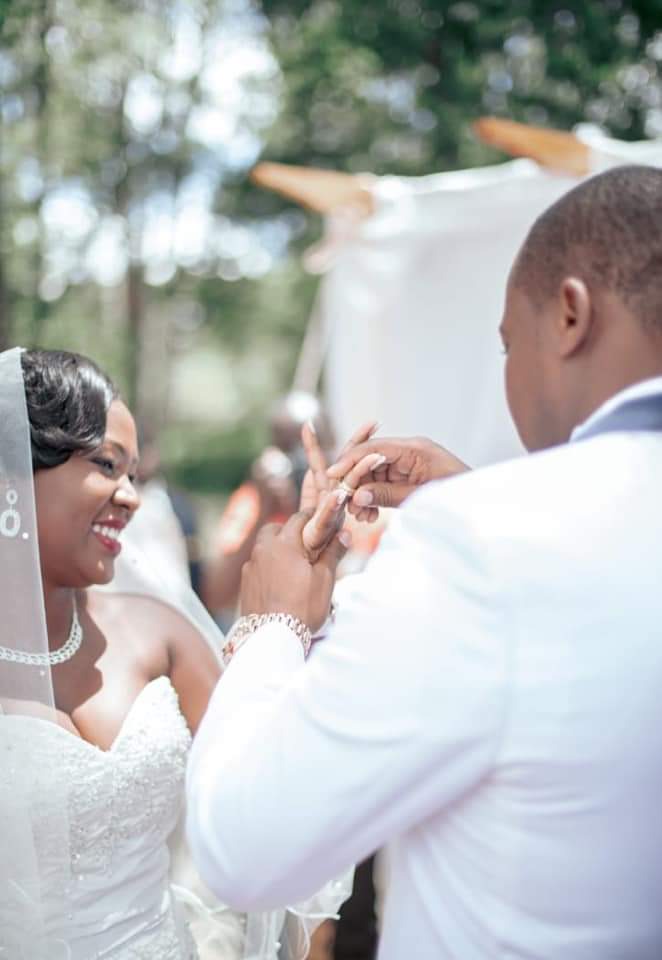 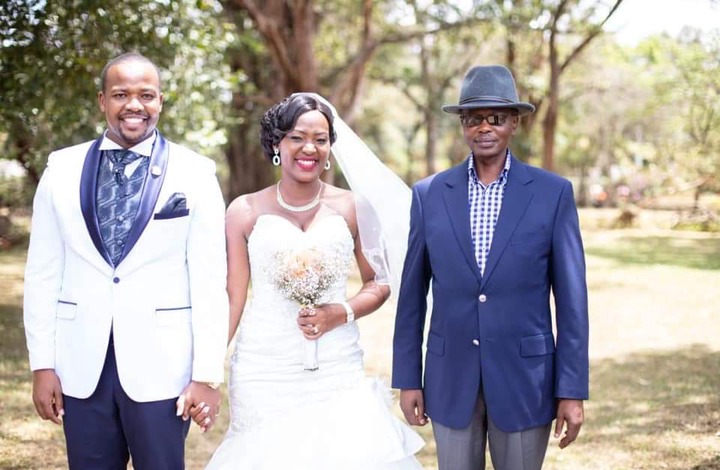