By OumaAllan (self media writer) | 28 days ago 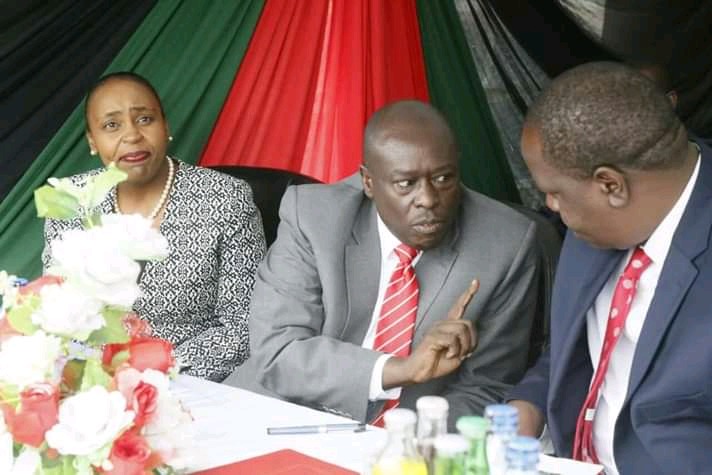 The fearless Mathira MP revealed that the Mt Kenya lawmakers who are pushing for unity in the region are allegedly directed by their own personal interests in the efforts of advancing their political stages ahead of 2022 general election. Speaking during an exclusive Interview at K24 TV, DP Ruto's trustee informed that some few leaders under the Mt Kenya Unity umbrella cannot convene a meeting in Naivasha and declare one of them to be the spokesperson of entire Mt Kenya region. 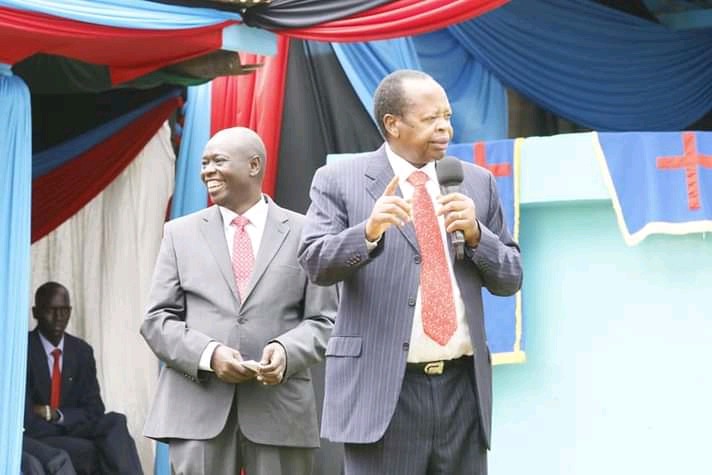 "Five, six or seven people cannot convene a meeting somewhere in Naivasha and decide to one of them the Mt Kenya spokesperson. Martha Karua is the spokesperson of that group and not the entire central region" he stated. 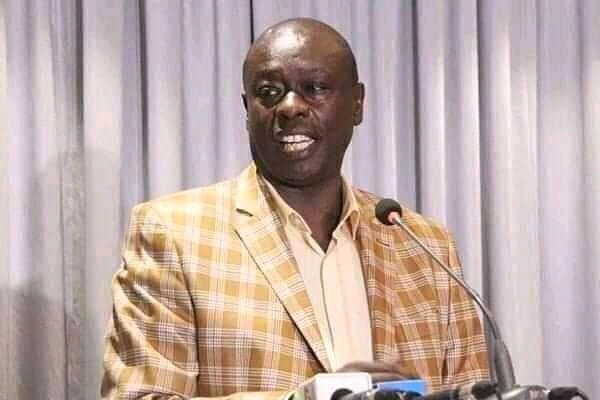 Gachagua hinted that spokesperson are the leaders elected by voters to represent them.in various positions. He added that the Mt Kenya region leaders are yet to call a meeting of all elected leaders and settle on one person aa their spokesperson. 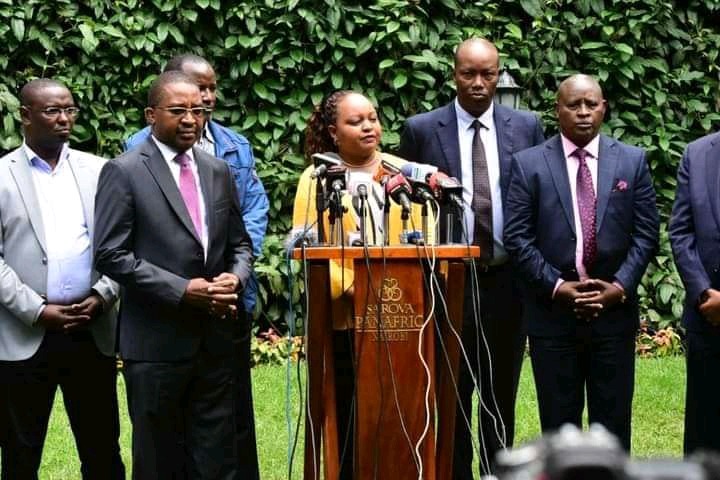 He also re-emphasized that speaker of the National Assembly Justin Muturi's coronation as the Mt Kenya region spokesperson that occurred on 22nd May at a sacred place of Gikuyu and Mumbi - Mukurwe Wa Nyagathanga was a misplaced idea that ought to be ignored by central people. 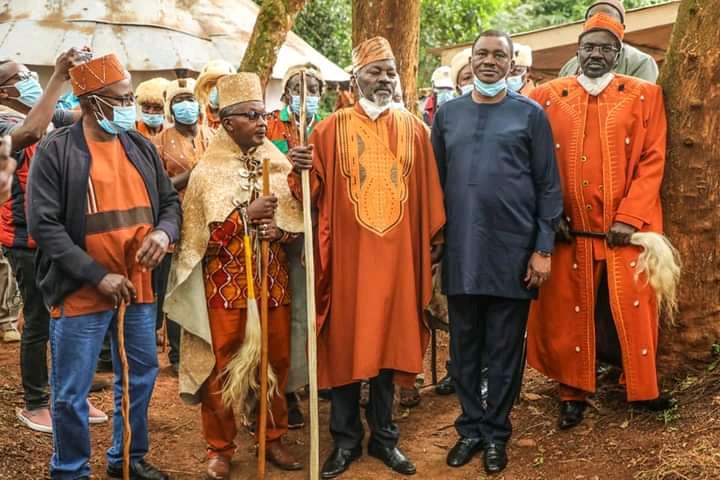 He reiterated that Central region was not divided as Moses Kuria, Mwangi Kiunjuri, Martha Karua, William Kabogo are trying to put it. He stated that the region is still intact and those against the UDA ideas are the one pushing for unity forum. This comes barely a day after Hon Martha Karua was unanimously elected as interim spokesperson for the group that is fighting for equal share in appointive positions, equity in resource allocations among others. 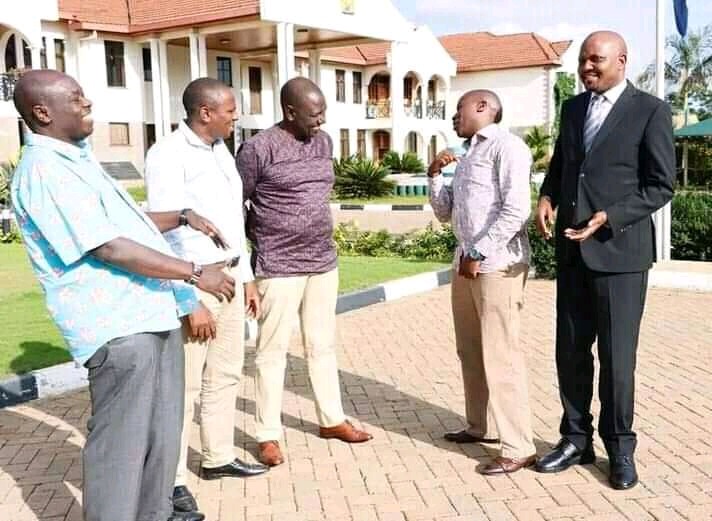