President Uhuru Kenyatta is ending his last term as the head of country in 11 months time. 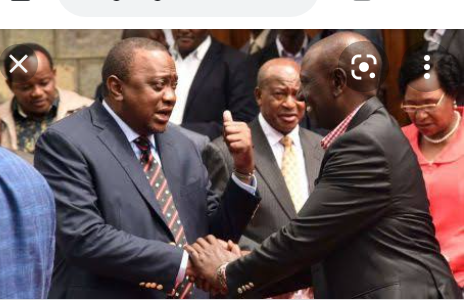 However, President Uhuru Kenyatta and his Deputy President William Ruto, for three years now, have not been in good terms. They no longer work as they used to do before. Although a group of church leaders have tried their best to reunite the two heads, their efforts have gone with no success.

Although many people thought that the cause of their separation was caused by handshake between President Uhuru Kenyatta and the Orange Democratic Movement party (ODM) leader Raila Odinga, the true has been revealed by People Daily.

According to the leaked information, President Uhuru Kenyatta his Deputy President William Ruto's separation was caused by:

1. According to the report, President Uhuru Kenyatta has been accused by his Deputy for not appreciating the role his played in his election in the State House. 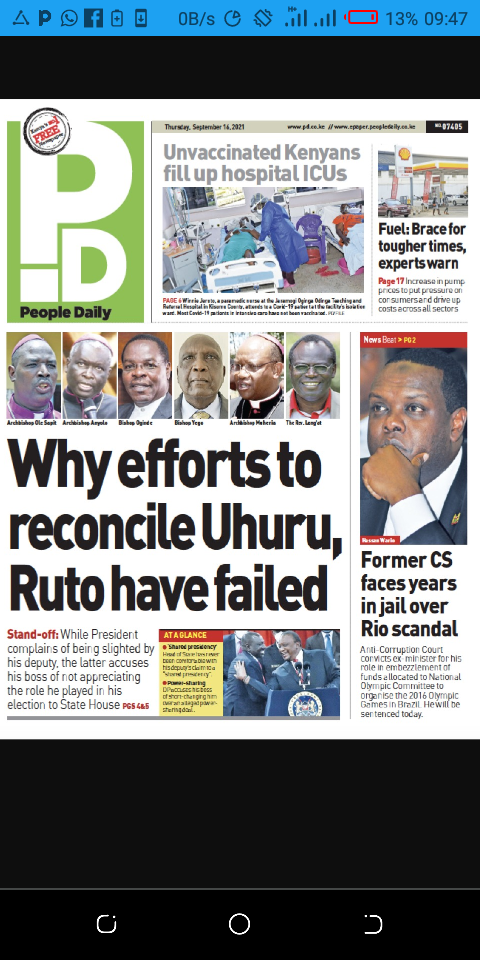 "I've Decided To Keep Myself Pure, Being In The Act Is A Distraction Before Marriage" Comedian Claims

5 Signs Your Spouse Has an Affair