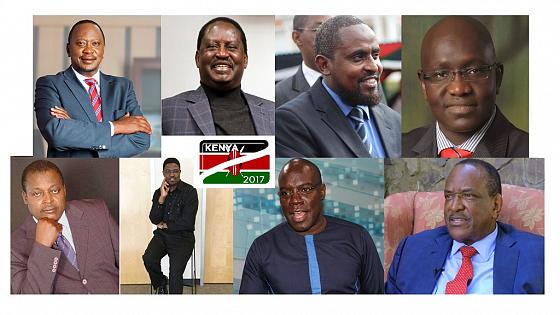 Basing on Kenyan history, the presidential race is always a very competitive races as many individuals as well as communities have a very big interest in leading the nation. For this case, every candidateswill be using every means available to see that he/she wins that race.

Now, as we talk, Kenya is now remaining with less than 15 months for it to conduct a general election where it is expected that the people of kenya will elect their new president to replace the current president whose tenure in office will expire in 2022. 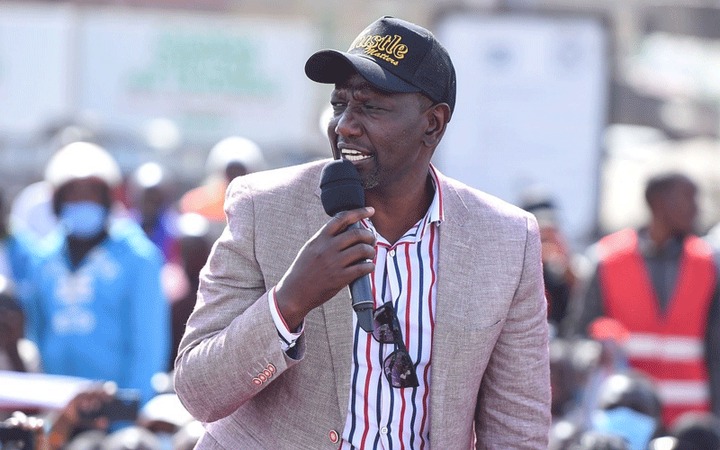 Even before the actual election day, some of the presidential candidates being lead by the deputy president of Kenya honourable William Ruto have already started their campaigns. Ruto for his case has come up with a slogan called the hustler nation which he has been using for more than one year now.

Now, there have been some allegations that the Kikuyus who are known to be the leading people in the number of votes in Kenya might not support William Ruto come 2022 after his fall out with the current president hon Uhuru Kenyatta who happens to be a Kikuyu. 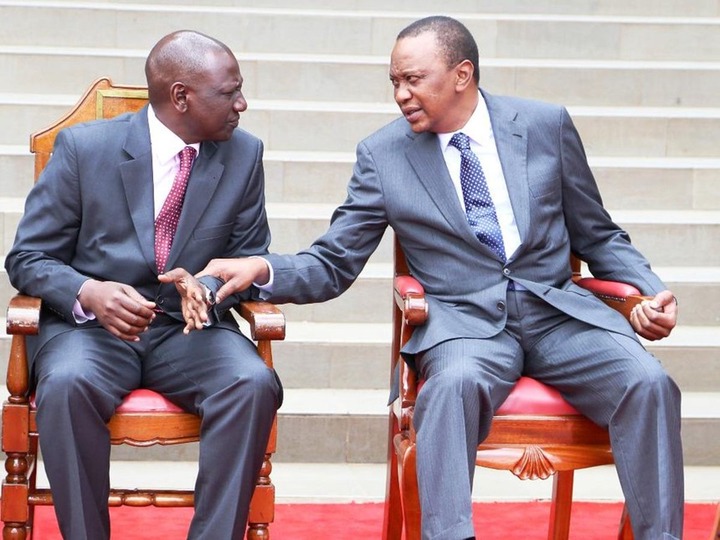 These allegations shocked the nation as Ruto is known to have supported president Kenyatta for two consucutive terms i. e 2013 and 2017.

Now, today, the Jubilee Vice chairman hon David Murathe who is one of the Ruto' s fierce critics has come out to reveal the kind of a person that the Kikuyus will support come 2022. 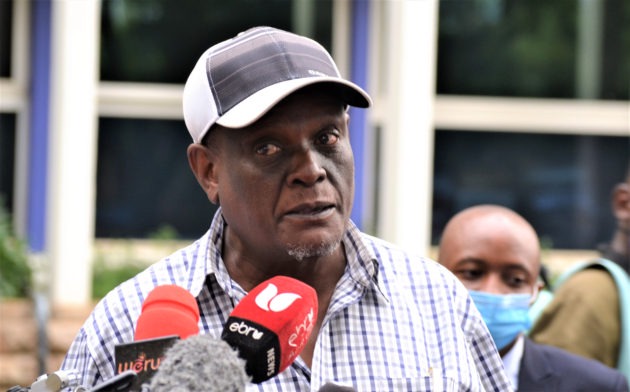 Murathe said that Kikuyus will only support a person who will hold the projects at heart. He also said that Kikuyus knows that the presidential mantle might take a long time for it to come back to them. He concluded by saying that no thieves will be allowed to vie for presidency.

" Kikuyus having known that the presidential seat will take some time to come our way, will be charting the best way to have the incoming president hold their projects at heart. No thieves will be ALLOWED to vie, " he said.