By Toofull (self meida writer) | 1 months 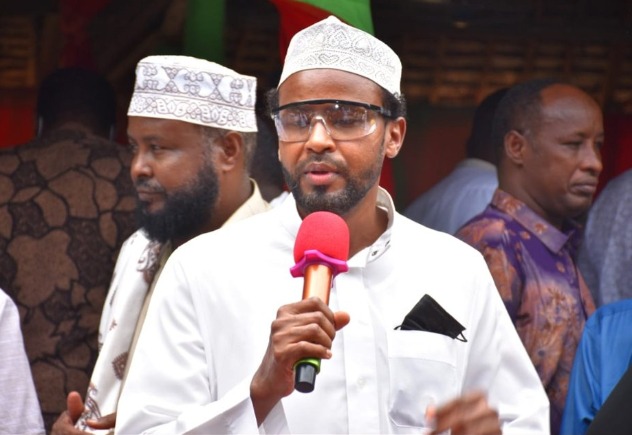 News that Abdul Haji, the second son to deceased Garissa Senator Mzee Yusuf Haji and sibling to Kenya's Director of Public prosecution, had been unanimously nominated to vie for the vacant seat of Garissa Senator Unopposed has caused jitters on socialmedia as Kenyans from all walks of life opined to the news from the North Eastern County of Kenya. 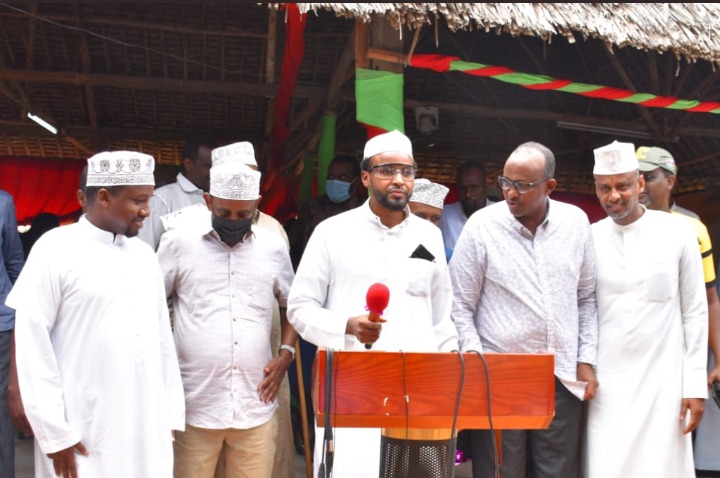 In a meeting that was attended by Garissa Member of Parliament, Aden Duale, among other top Political,religious and community leaders, Abdul was coronated as the soon to be successor of his father in what is seen as a move to unite the people of Garissa and inject fresh blood to the Political scene in the county. Garissa MP Aden Duale took to his social media to tweet about the events of today as he made a mention on Abdul that is captured as below; 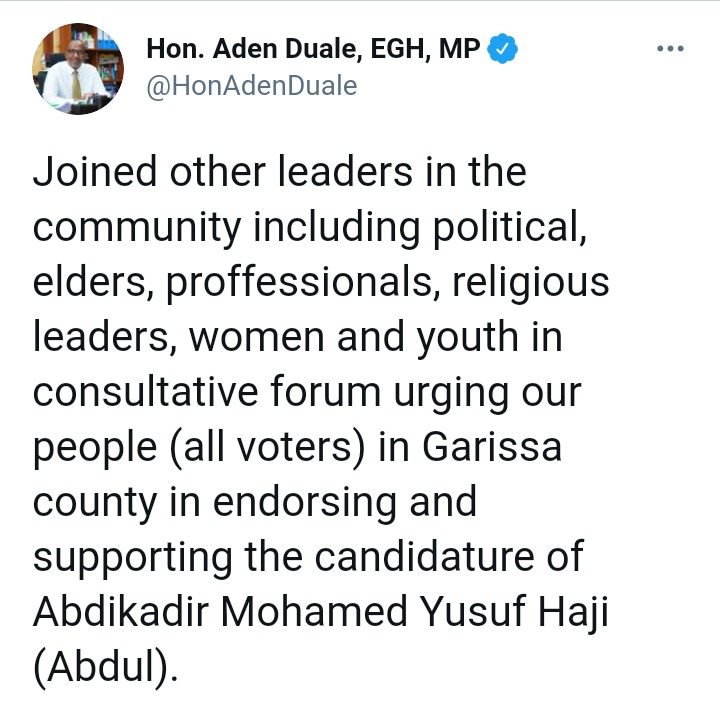 It would be remembered that Abdul was among some of the civilian licensed gun holders who aided in ensuring the Assailants of the infamous West Gate attack were put to book as he showcased bravery when he helped secure fear gripped kenyans and foreigners from the deadly blood hungry terrorists who had rented fear in the uptown mall. 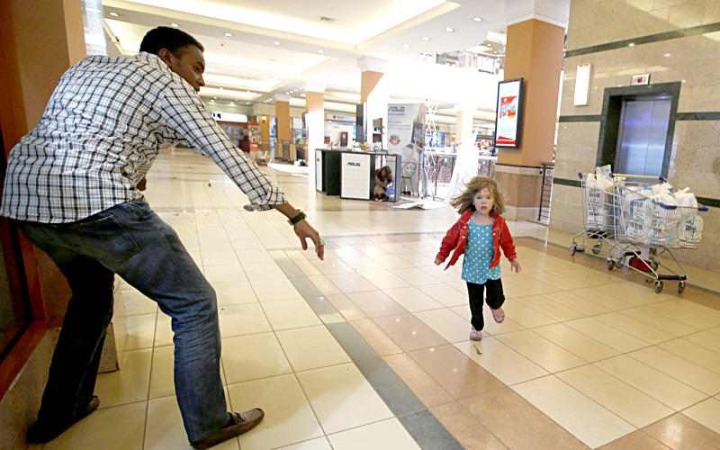 The news of the unanimous decision to endorse Abdul Haji has however received mixed Reactions online as some kenyans did not buy the narrative of replacing vacant seats with close relatives pointing out that that would then deprive Garissa residents from exercising their civic duty at the ballot box. Some, whoever, voiced their confidence in Abdul and wished him great success as he heads into Political duties for his people in Garissa just like his able Dad was. Below are some of the reactions by kenyans on tweeter after this news started trending; 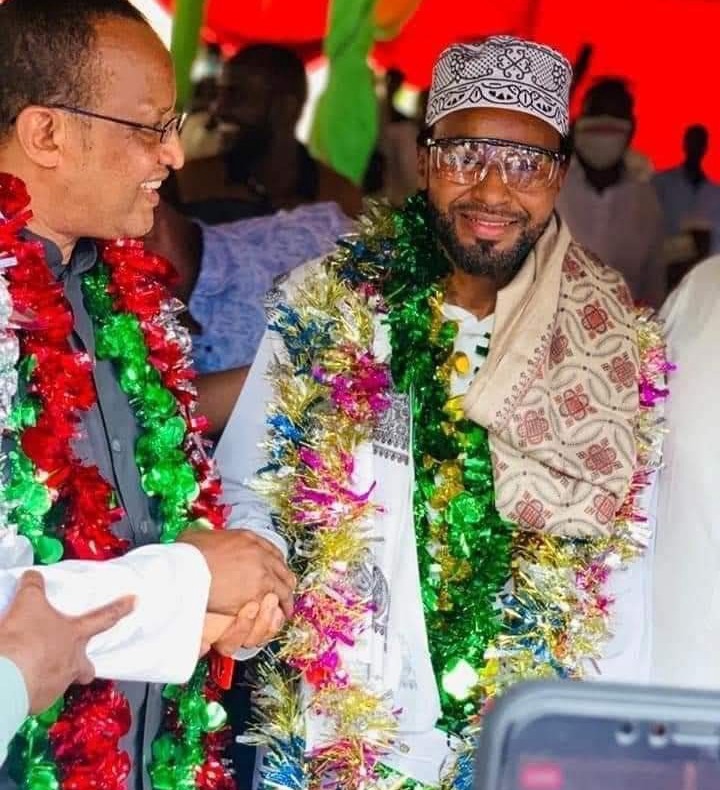