With barely 10 months remaining to the next general election, Deputy President William Ruto seems to have taken the Kenyan politics as a matter of life and death in his quest of clinching to the country's top seat upon the lapse of president Uhuru Kenyatta's second term on 9th August 2022.

Having been plastered president Uhuru Kenyatta's strongholds in Mt Kenya region with United Democratic Alliance (UDA) party's colour and banked more than 3/4 of legislators from central region, the second in command is obviously racing against time to make final touches in his opponents' bedrooms in attempts of wooing electorates to stamp his state house journey. 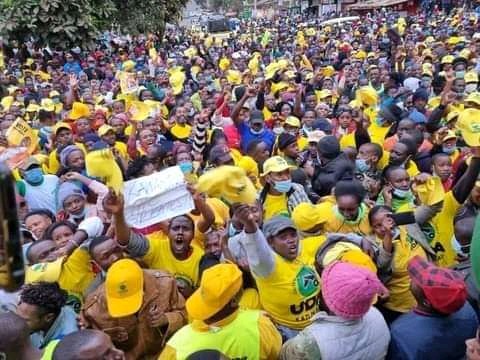 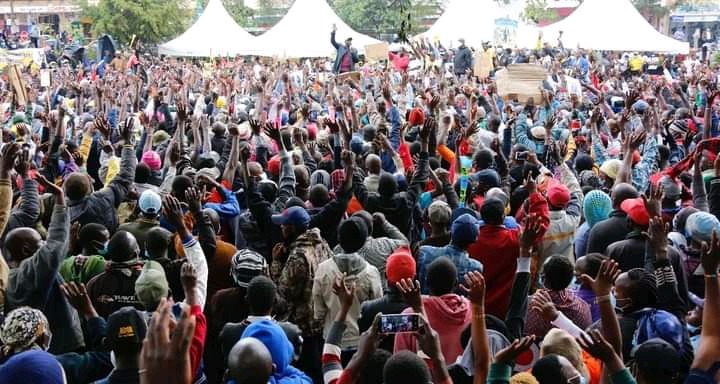 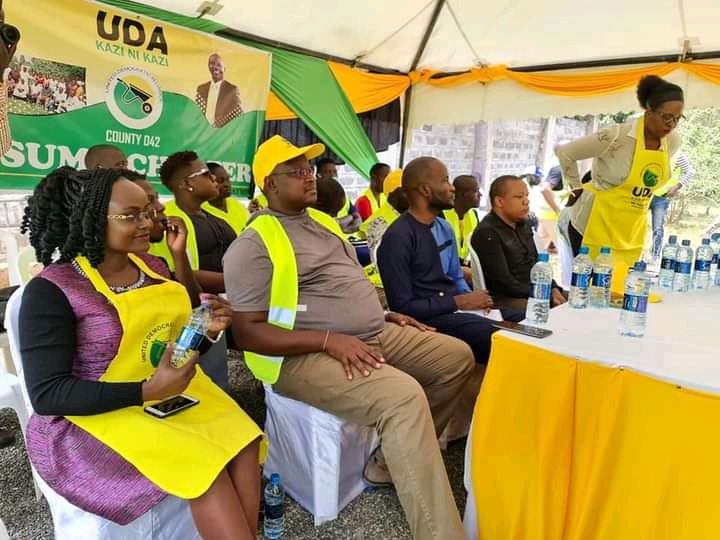 Ruto's Pointmen invaded ODM's key stronghold in Nyalenda, Kisumu as they led the registration programs through mobilization and sensitization of youths to come out in large number and register as eligible voters so that they can diligently participate in next year's voting processes. 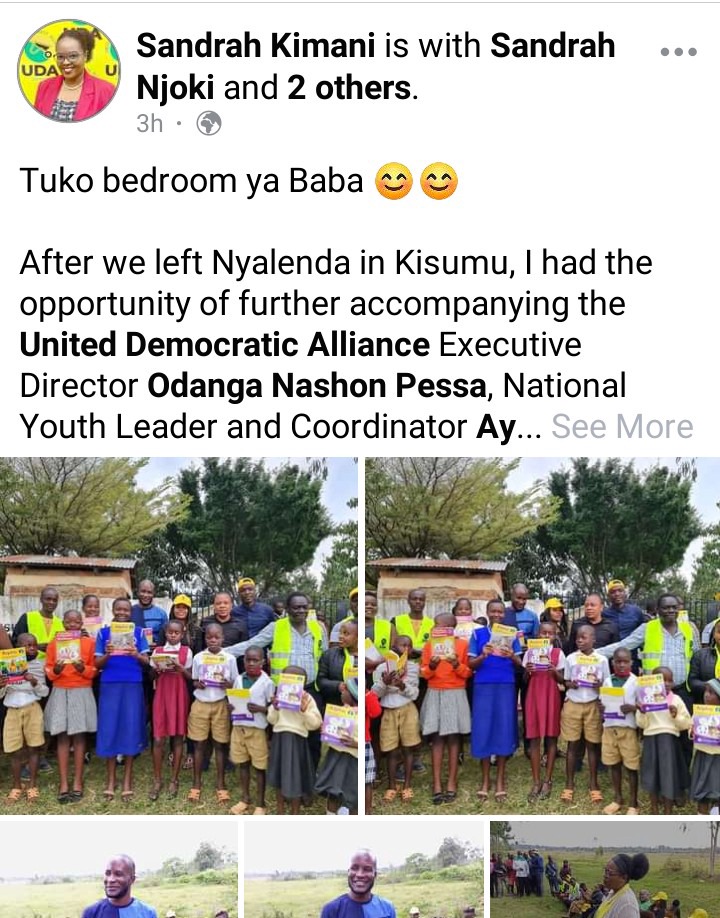 The Tangatanga's invasion in Raila's bedroom might technically cause a political harm and fade ODM's agenda in Kisumu ahead of 2022 general election. If Ruto will manage to get at least half of the votes in all Raila's strongholds, then it might pronounce a good news to Tangatanga brigade in the efforts of replacing president Uhuru Kenyatta. 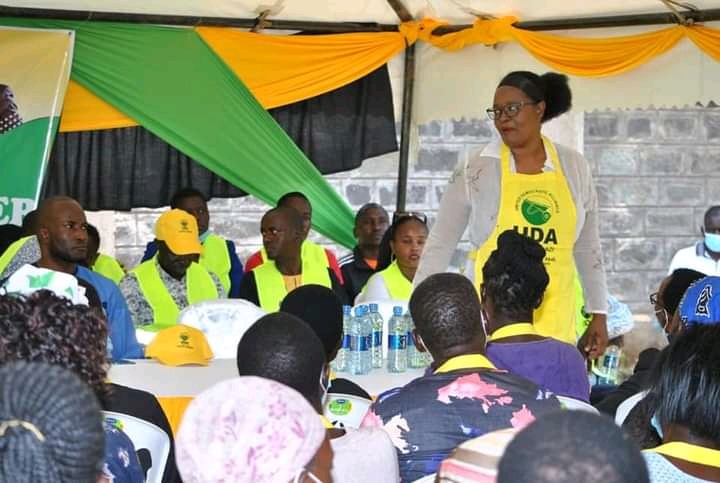