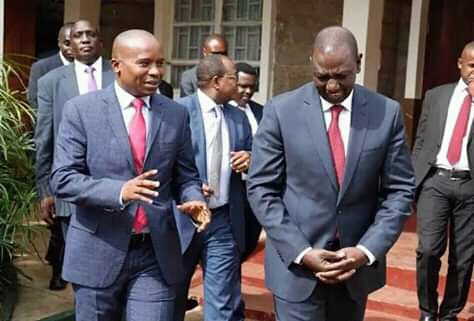 This follows after Members of County Assembly (MCAs) from Meru and Tharaka Nithi counties claimed that the National Assembly Speaker Justine Muturi was the region's new kingpin.

The County Assembly lawmakers noted that they had decided to rally behind Muturi's quest to unite Mt Kenya region in a bid to bring on board all leaders as they prepare for 2022 general elections. 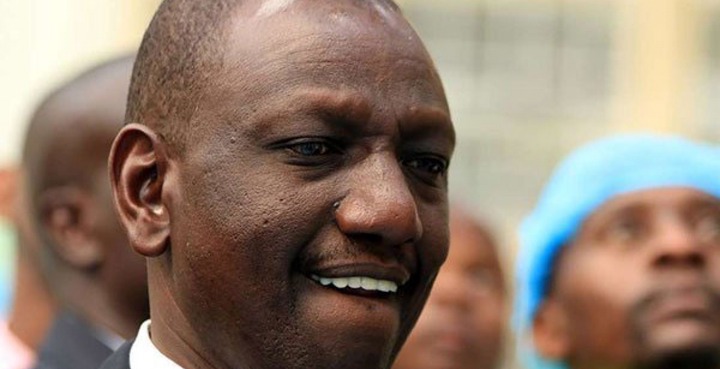 According to the MCAs, their region must strive to ensure that they become part of the next government that would be formed after the next polls.

"We want to be part of the next government," one MCA said.

This follows after Njuri Njeke elders from both counties coronated the National Assembly Speaker as the region's spokesman on matters concerning 2022 politics.

The move is blow to deputy president Dr William Ruto who is relying on absolute support from the region in his 2022 presidential bid because those who organized Muturi's coronation were his (William Ruto's) enemies within government. 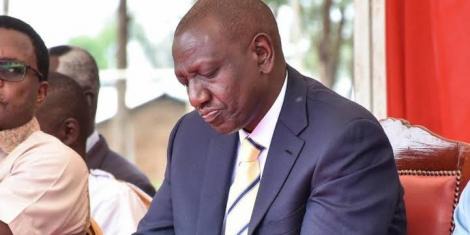 President Uhuru Kenyatta who is Mt Kenya's defacto spokesman is set to retire when his term elapses in 2022. He will leave a leadership vacuum in the region that has to be filled this is why several key politicians are jostling for the position including former Gatanga MP Peter Kenneth and ex-agriculture Cabinet Secretary Mwangi Kiunjuri among others.

"Forget About Israel And Palestine, It's About Nigeria," Nigeria's Former President Jonathan Blasted

Congratulations: Anita Santuri Welcomes Another Blessing Of Her Life

"Pastor Chased us From Church After Our Parents Died of HIV, He Never Wanted to Help us" Lady Claims

Tanasha Donna Body Shamed By A Fan, After Posting A Photo of Her Wearing A Bikini