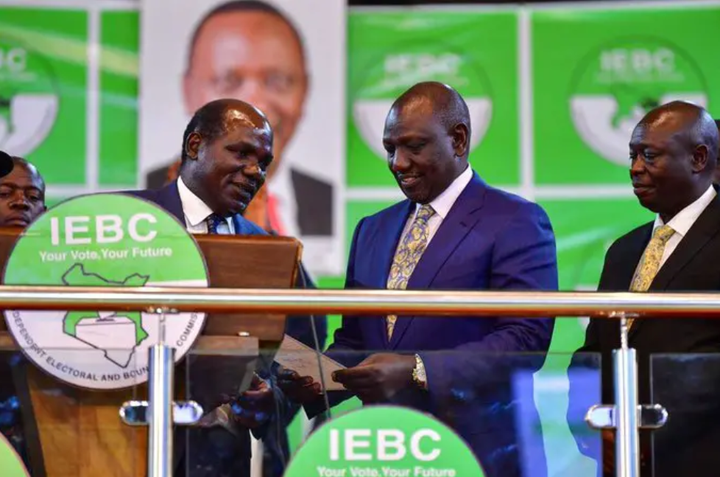 Danson Mungatana, a newly elected senator from Tana River, has voiced confidence in the Supreme Court's judgment favoring President-elect William Ruto, but he argues that even if the high court invalidates the presidential results, the Kenya Kwanza alliance would still win out.

Ruto was controversially declared the winner and gazetted as the President-elect on August 9 in the Bomas of Kenya by Independent Electoral and Boundaries Commission (IEBC) chairman Wafula Chebukati in a race that his major competitor Raila Odinga of the Azimio la Umoja One Kenya Coalition has contested. 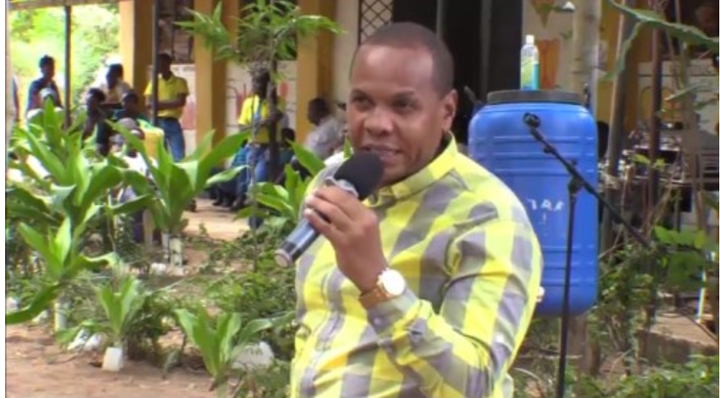 Speaking in Tana River County, the senator-elect asserted that Azimio was unable to match the Kenya Kwanza team's efficient campaign.

According to him, Raila should concede defeat and let the country to advance, and the Supreme Court would back Ruto's triumph.

The Ruto-led Kenya Kwanza alliance, according to Mungatana, would also win even if the Supreme Court declares the results of the presidential election invalid and orders a new one.

People in Azimio are saying that we didn't win, but I want to make it clear that we did win fairly, that the results of elections cannot be decided by the courts, and that even if there were another election, we would still likely win.

Every five years, he claimed, ruthless leaders fighting for other seats in the legislature take advantage of Raila and leave him behind as soon as they win their seats.

Atwoli Reveals Who Advised Him To Work With Kenya Kwanza; Says He Is a KANU Diehard

Didmus Barasa Vows To Quit Politics Next Week If This Happens

Raila Recounts How His Statehouse Bid Was Thwarted by Ruto