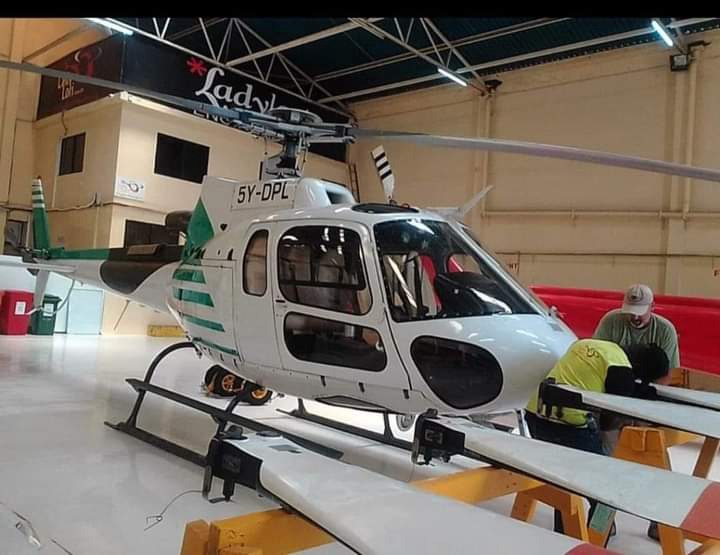 Pokot Member of Parliament honourable David Pkosing, has been reported to have joined the list of a few Kenyans who own choppers. Details aware of this said "Pokot South MP David Pkosing acquires chopper. He now joins a list of political leaders owning the sky machine." 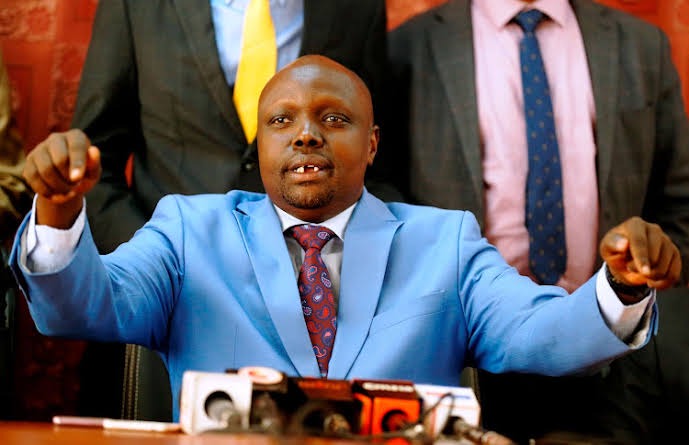 Pkosing, who might now be the only Kenyan legislature to own a chopper has left many wondering. For long, it has been speculated that only rich and top government officials would afford to buy choppers and not legislatures.

However, upon the revelation of this news, Kenyans have expressed themselves sending different thoughts on this. Some said the legislature should be owning one due to the terrain areas in his constituencies when others asked why was he buying a chopper while his constituents were vanishing in poverty.

Here are some of the comments caprured.

Brian Limo: The best way to become rich is by becoming politician,,,I have never seen any politician riding a bicycle as means of transport.......

Reuben Krop Tulel: That's my MP he badly needs one considering our terrains.

Meanwhile, share with us us your thoughts on the matter kindly.