Is The Judiciary An Opposition? Top Ten Huge Blow That President Uhuru Kenyatta Has Suffered So Far

President Uhuru Kenyatta received the first blow during his second term leadership. Just immediately after his election back to the office in 2017 after the Supreme Court judgement on the election irregularities. The Supreme Court which was under the leadership of the retired Chief Justice David Maraga served Uhuru and the World a shocking ruling after declaring the presidential election as null and void. 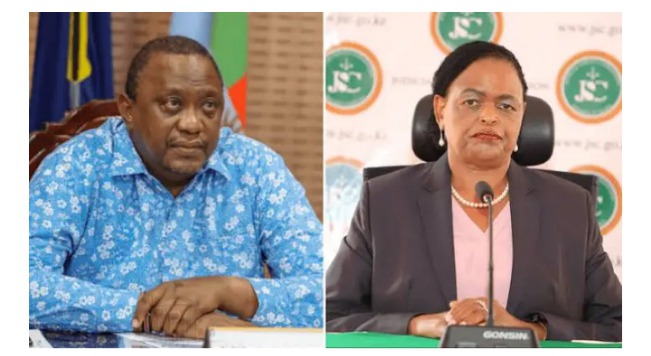 Meanwhile the Attorney General Paul Kariuki Kihara, as the principal legal adviser to the Government, is on the spot following numerous cases the government has lost in the recent months.

The BBI report rejection was climax of everything. President Uhuru Kenyatta was accused of defying various court orders. His failure to appoint the five high court judges saw BBI report loose both in court of appeal and high court. 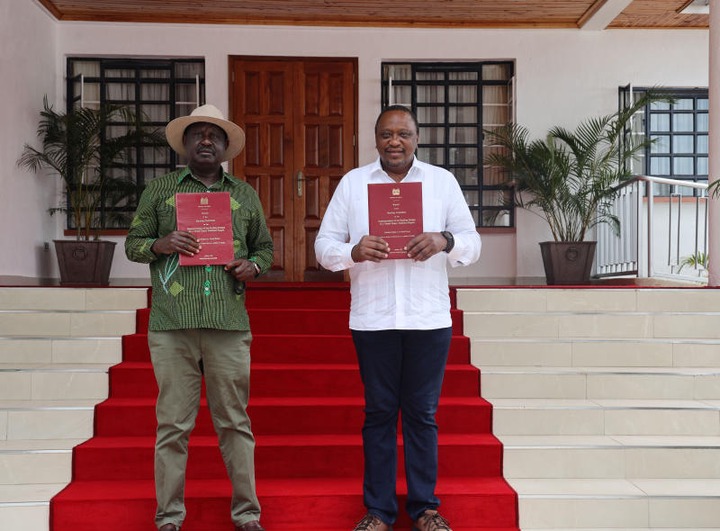 Furthermore, the court went ahead and declare miguna miguna deportation as against the law.This is after the Interior cabinet secretary Dr Fred Matiangi and Major Khihalangwa were found to have contravened Miguna Miguna's rights. 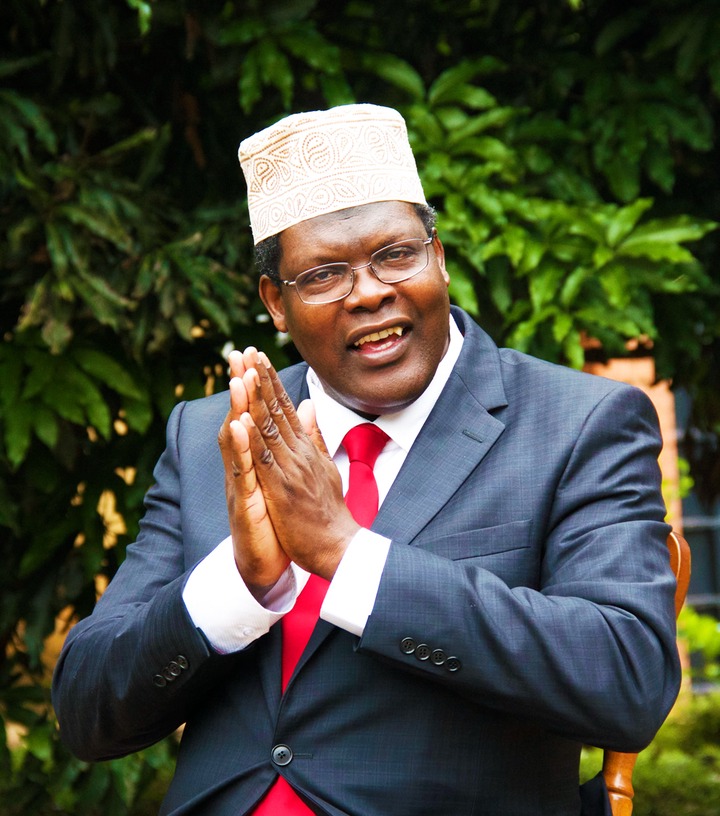 The 23 laws passed by the parliament. This is after High Court in it's Ruling found out that parliament had passed a total of 23 laws that didn't meet the basic legal criteria. 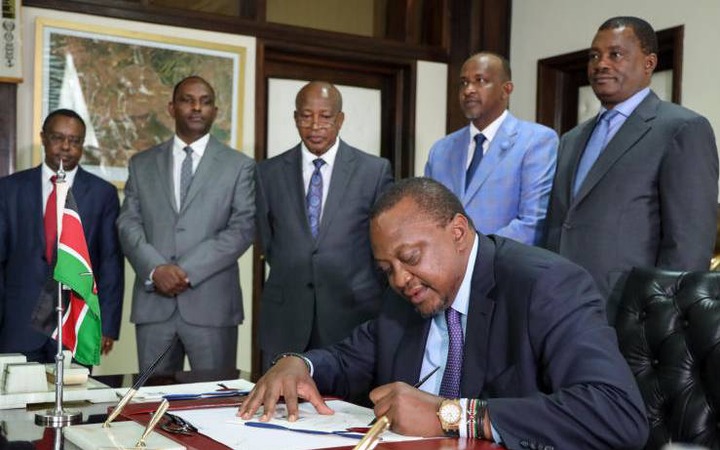 High Court in Machakos ruled that Minimum Tax was illegal despite the order from the government. 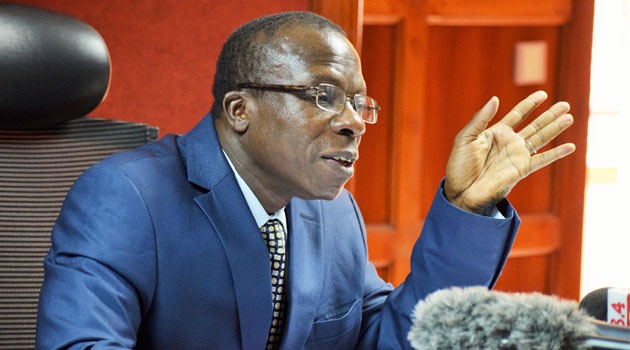 The Judiciary went on and punished the president Uhuru's government with various charges. According to Nation Africa News, A court has ordered the government to pay a man Sh500,000 over error associated with his indentification Card. 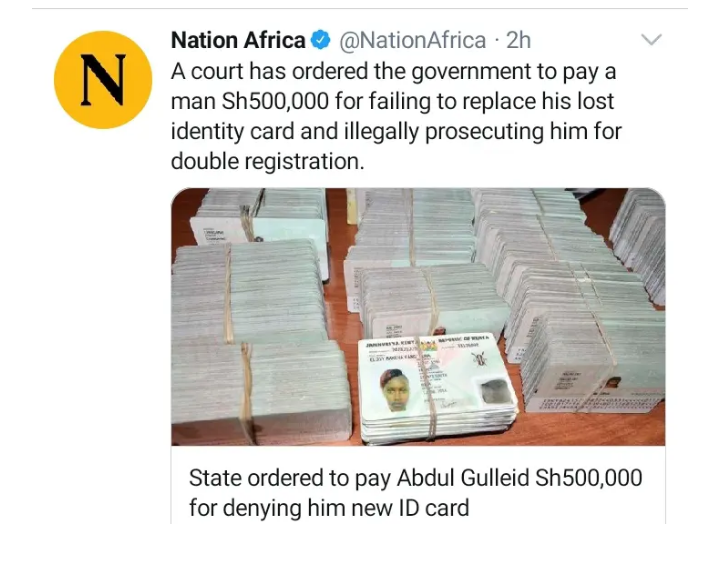 Due to outbreak of corona virus pandemic in the country the government had Ordered restriction on public gatherings however the court turned it down. 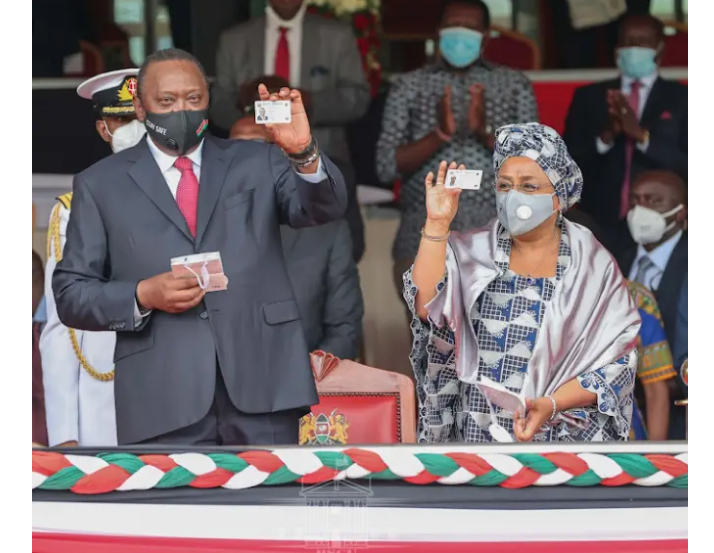 Finally the most recent decision by the court was to overturn a law by Parliament requiring all MCAs to have a university degree in order to vie for the 2022 general election. On Friday, October 15, 2021 judgment by Justice Antony Mrima.