What Muthama, Cheruiyot And Koech Told Raila After Vowing To Jail Ruto Over Corruption 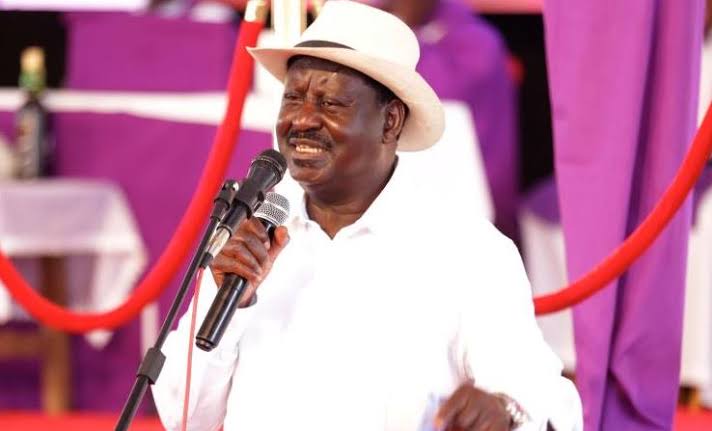 ODM leader Raila Odinga has come under heavy criticism after he vowed to send to prison all government officials linked to corruption if elected president come 2022.

In an apparent refence to Deputy President William Ruto, the ODM boss claimed billions have been stolen from public coffers and was now being used to bribe voters ahead of next year's general election.

The remarks have angered a section of Ruto's allies who have come out guns blazing saying Raila should not purport to be the cleanest leader around and portraying others as evils. 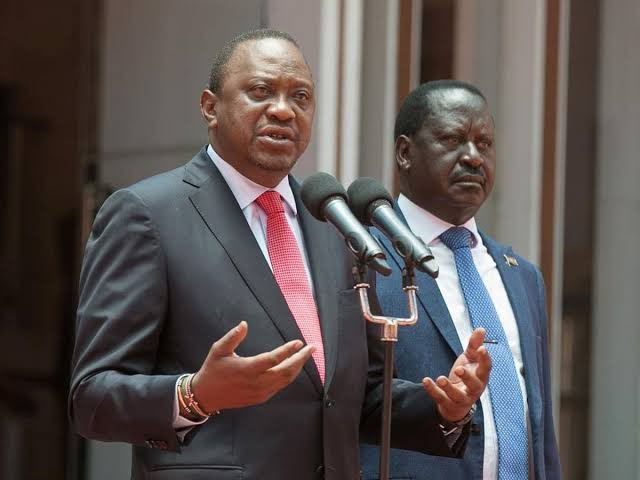 2017 Dagoretti North parliamentary seat aspirant Kiigen Koech dared Raila to use his handshake with President Uhuru Kenyatta to prosecute Ruto instead of waiting until he occupies the State House.

The youthful politician warned that Kenya would be in deep crisis should the handshake brothers join hands and attempt to jail Ruto over alleged links to corruption.﻿ 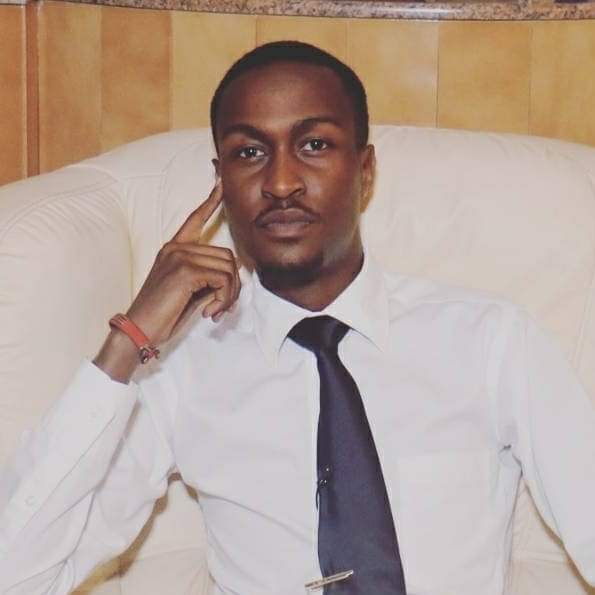 "Raila Odinga shouldn't wait to be President to have William Ruto jailed for being "corrupt". The President is his brother & Baba has both legs inside government. What stops the BBI brothers from jailing Chief Hustler William Ruto now? Let them try. Watajua hawajui," Koech said.

Former Machakos Senator Johnstone Muthama said before Raila goes for Ruto he should target those who have stolen billions after the DP 'left' government after the handshake such as the infamous 'Covid-19 billionaires'. 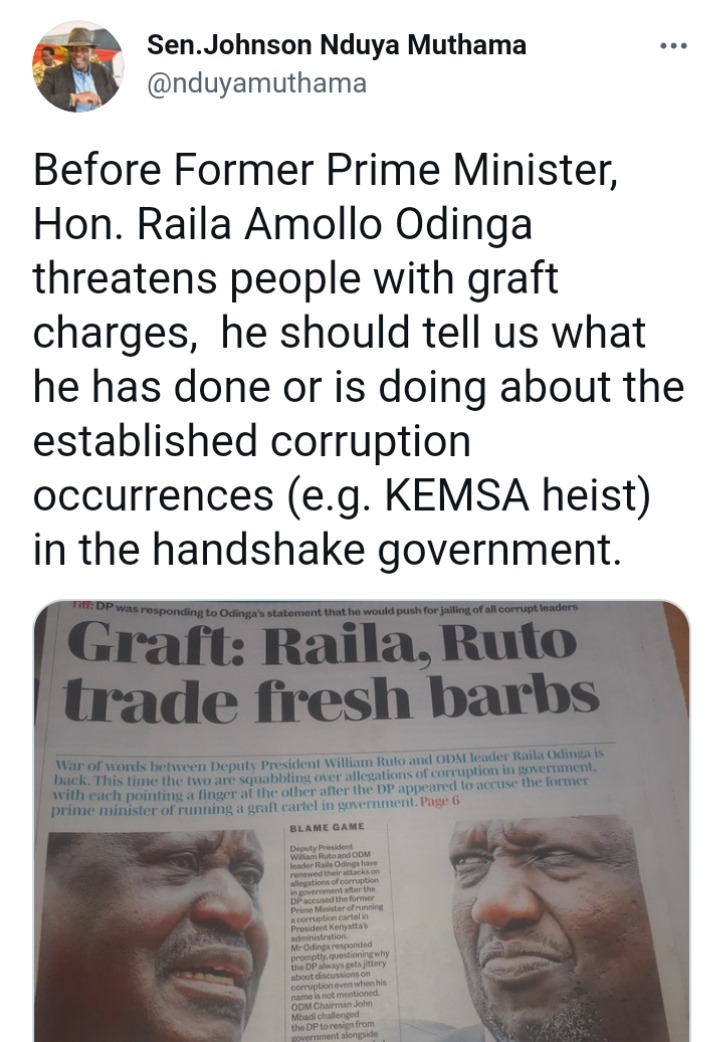 "Before Former Prime Minister, Hon. Raila Amollo Odinga threatens people with graft charges, he should tell us what he has done or is doing about the established corruption occurrences (e.g. KEMSA heist) in the handshake government," said Muthama, who is also the United Democratic Alliance (UDA) chairman.

Kericho Senator Aaron Cheruiyot, another ally of Ruto, said Raila should stop talking about jailing his competitors since fighting corruption is a mandate of the Ethics and Anti-Corruption Commission (EACC). 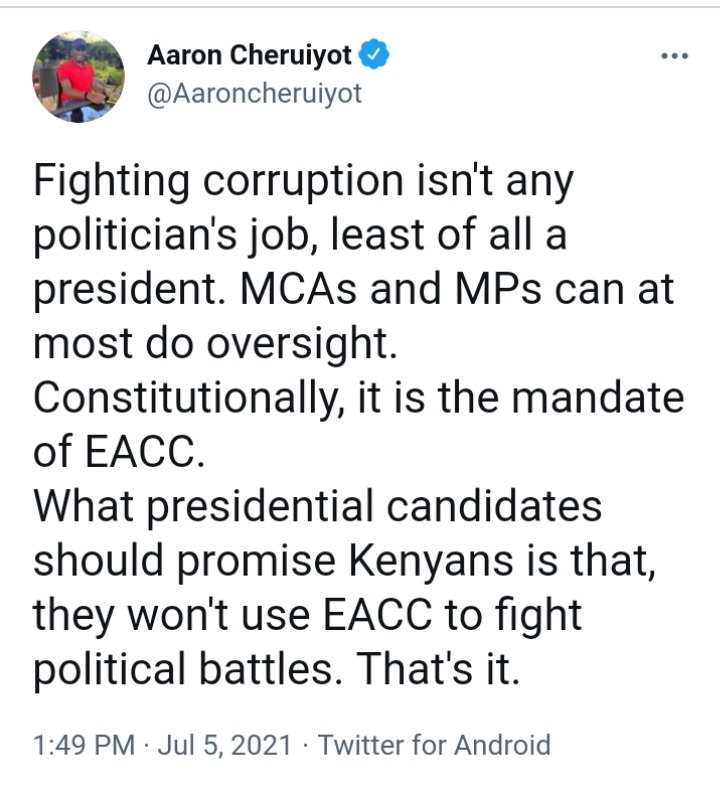