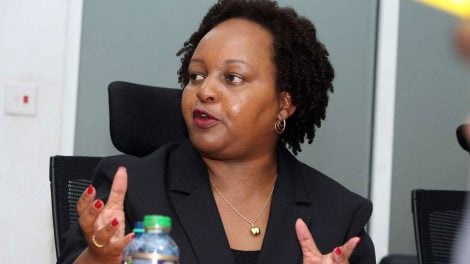 In the Building Bridges Initiative (BBI) which was subdued by the High Court and Court of Appeal and termed as unconstitutional, there was a provision of the position of the Prime Minister, which many leaders believed that it would have been occupied by President Uhuru Kenyatta after he retires in 2022.

And now Anne Waiguru, while talking to Nation, has opened up on what President Uhuru Kenyatta told her on claims he will be back to Kenya' s leadership by being the prime minister as provided by BBI. 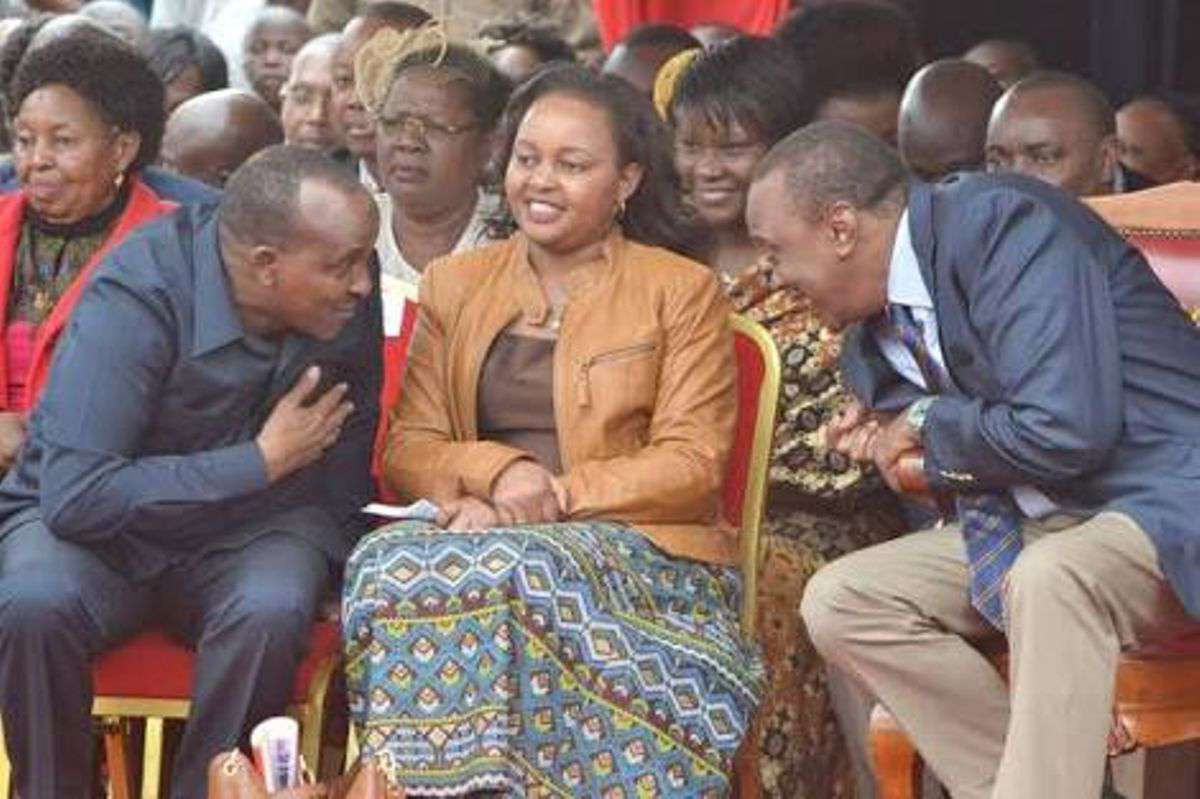 Waiguru said that although she was among those who had wanted Uhuru to be the prime minister, the Head of State told her he would not like to listen to such talks from her, as he will not be running for any seat and that he was finishing his term.

" I have not abandoned the President. The President is not abandonable. But he is not running, he is now exiting. He has made it very clear to all of us about that, " Waiguru said. 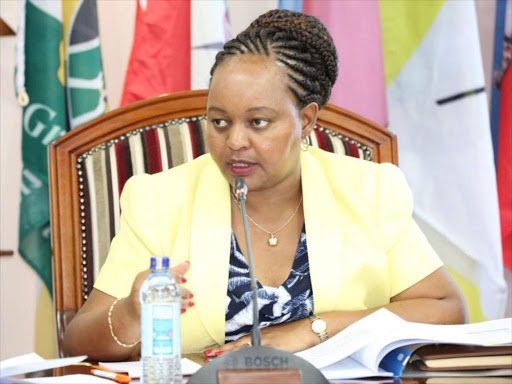 " In fact I was one of those who at some point thought the BBI would allow him to come back as Prime Minister, and he told me to my face: " I am not coming back. I am finishing my term and I do not want to hear that conversation from you. " she further added.

" The second is that he is a politician par excellence. Look at his track record, he understands what I am doing completely, because what use am I to Uhuru if I am out? , " she added. 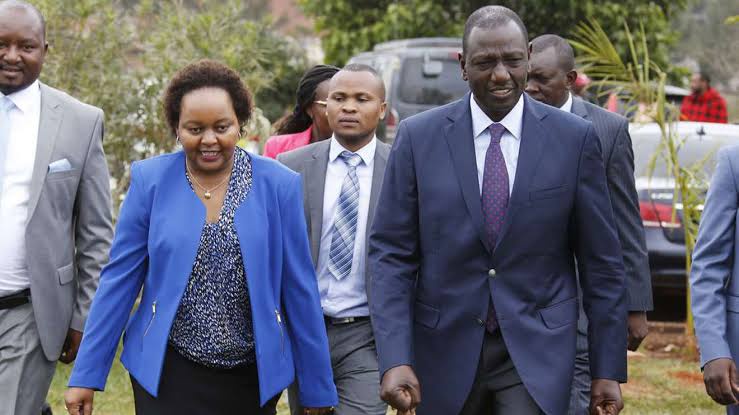 The Kirinyaga governor also said that the President is a good leader who has been out to build the whole country, and bring togetherness as evidenced in Handshake.

She also affirmed that she will be fighting to maintain her seat as the Kirinyaga governor in 2022 general elections.