Tingiza Mti, Rastafarian Fashion and other Highlights during the Roots Party manifesto launch

The Roots Party manifesto launch will go down in history as one of the most memorable political event in Kenya in the recent years. 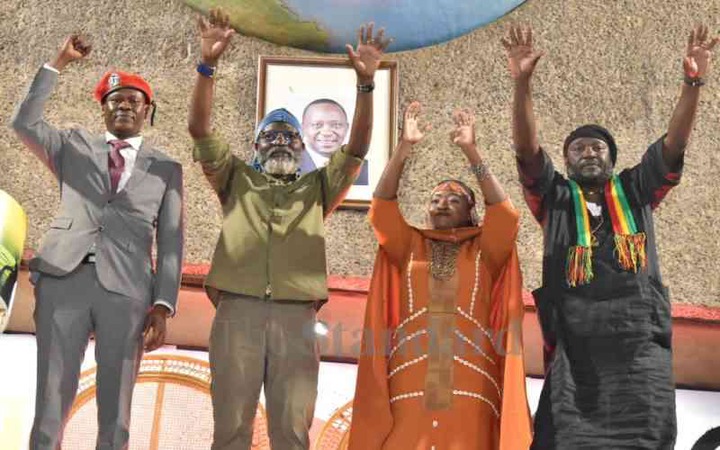 On Thursday night, Roots Party presidential candidate George Wajackoyah and his running mate Justina Wamae led their supporters in launching their 10-point manifesto at the KICC. Here are five details that caught the eye of Kenyans:

It was fashion galore, pomp and color never seen before in the Kenyan political scene. 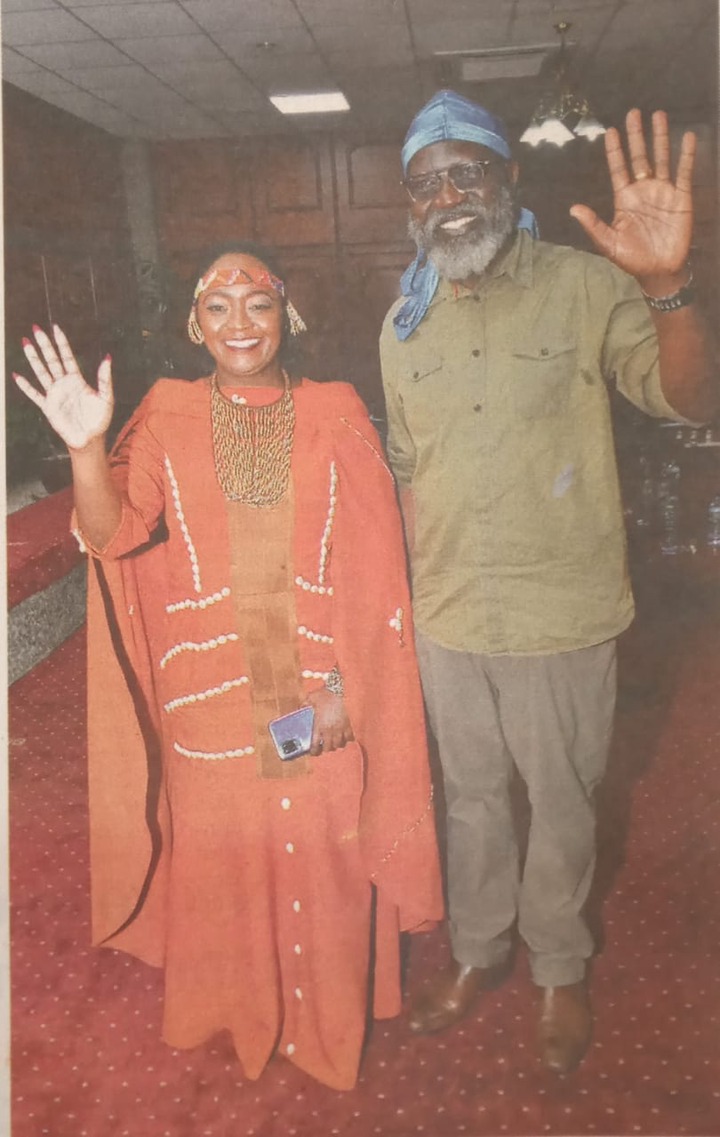 Justina Wamae was clad in traditional brown Kikuyu regalia complete with head ornaments. Wamae's traditional outfit represented the root of her background, as a proud Kikuyu. 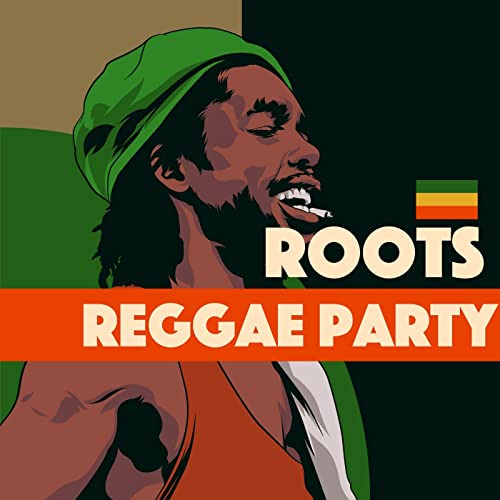 Reggea music was played as the theme music of the event. Most people even expected a reggae version of the national anthem as well as the East African Community anthem, because why not?

"Tingiza Mti" caught the ear of everyone that tuned into the event. 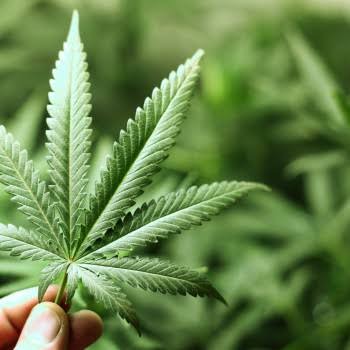 The effect that was played back whenever Wajackoyah paused during his speech. It had Kenyans talking during and after the manifesto.

“Who is the lady on the background on Wajackoyah’s manifesto launch saying Tingiza Mti,” tweeted Edgar Bwire

This popular tune was also played back alongside Tingiza mti. 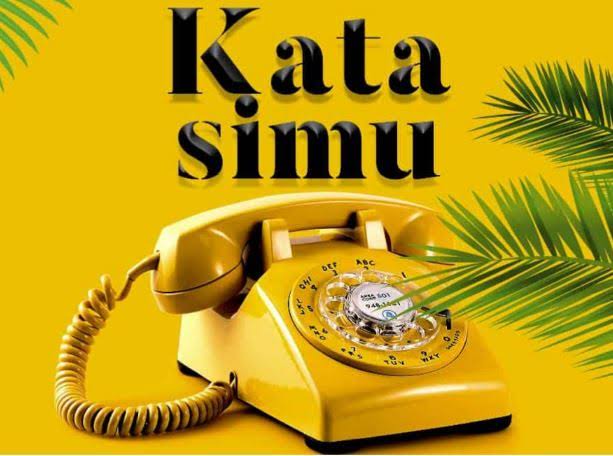 As expected, Wajackoyah reiterated his talk of growing and exporting marijuana. And that's not all, he added dog meat, snake meat, hyena meat and hyena testicles. 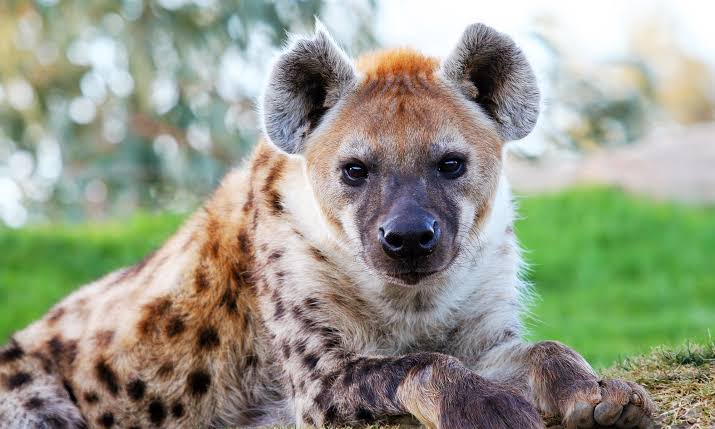 "We shall export hyena meat to China. One thousand hyenas have two thousand testicles. I have been told that Chinese use testicles for medicine. One testicle costs Sh6 million. That's much more than Ganja. We shall export the testicles, dog meat and hyeans," said Wajackoyah.

RIP: Nurse Wanja in Pain as Friend and Member of Her Charity Group Dies After Months of Being Sick