President elect William Samoei Ruto is indeed focused with the transition of power after winning the August 9 presidential elections. Dr Ruto floored Raila Odinga with a small margin and surpassed the 50%+1 votes.

However, Raila was not satisfied with the outcome and initiated a move to challenge the results at the Supreme Court, claiming that his win was bungled.

Reports just in indicate that Ruto has now picked team of three influential Kenya Kwanza Alliance leaders to oversee his swearing-in that's set to be held on August 30 if the Court does not overturn his win. 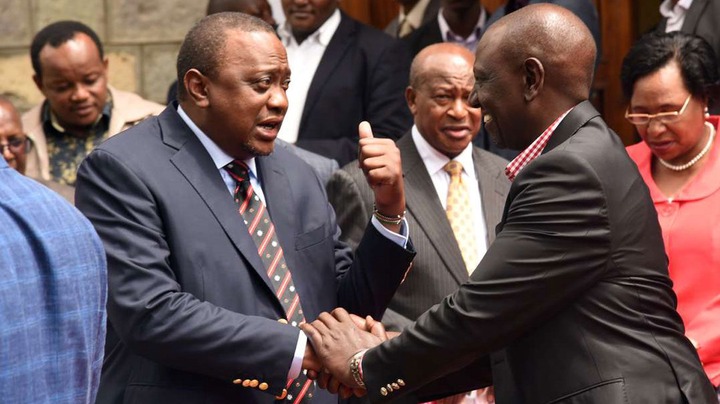 His Excellency William Ruto has appointed the Democratic Party leader who also happens to be the current Speaker of the National Assembly Justin Muturi, Uasin Gishu County Women Representative elect Gladys Sholei and UDA party Secretary General Veronica Maina as a committee that will represent him during the process of his Assumption to the Office of the President.

The Committee has been tasked to oversee six major roles that'll smoothen the transition process. Among the roles the three leaders are expected to undertake is;

3. Organize the necessary personnel and facilities fir the President elect. 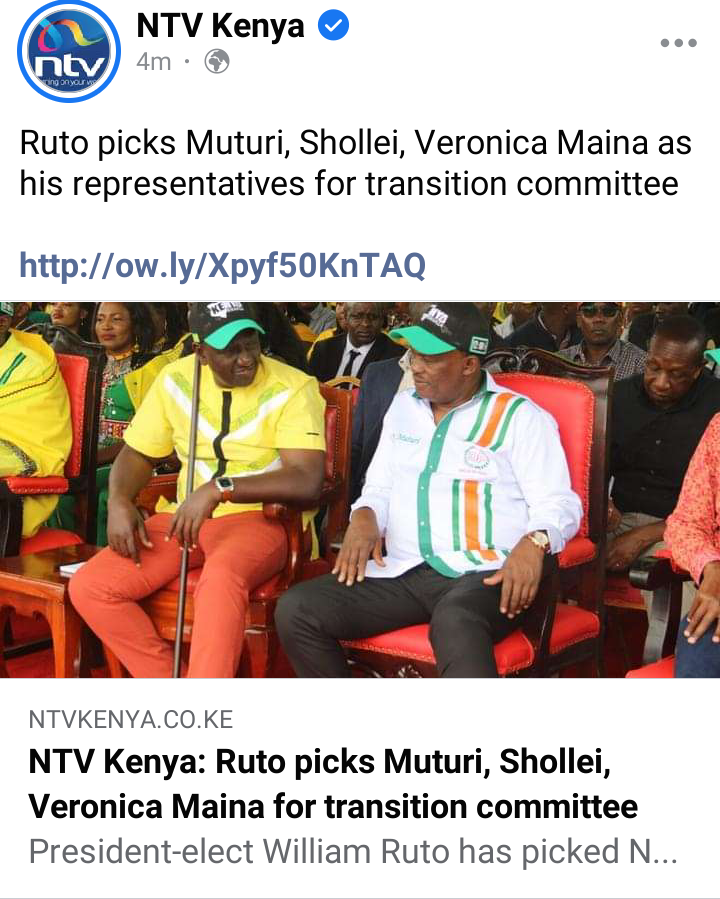