By ShemBevertonMukalo (self media writer) | 4 months ago 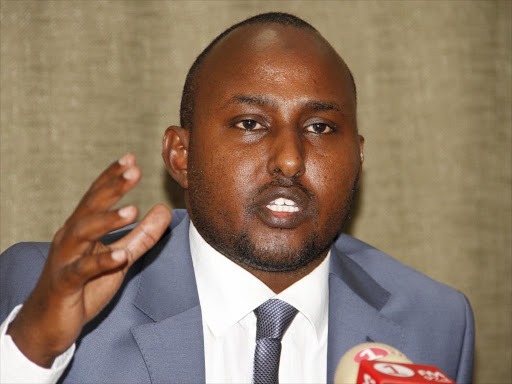 The Suna East member of parliament Junet Mohammed gestures while making a speech at a past press conference. [Source Courtesy]

The Suna East member of parliament Junet Mohammed has weighed in on the coronation of Musalia MUdavadi at Bomas of Kenya. Speaking on Sunday at Kaptembwa in Nakuru Country, the outspoken legislator rubbished the Bomas event, saying that it had exposed the Amani National Congress party leader as a con artist.

"I have seen the meeting at Bomas of Kenya. The people of UDA said they would work with ordinary people but now we know that the ordinary people they were talking about was Musalia. They are con men and women. Musalia has been saying he is in OKA but has been dining with William Ruto at night. He has betrayed Kalonzo Musyoka and Gideon MOi, " the Suna East member of parliament said at Kaptembwa. 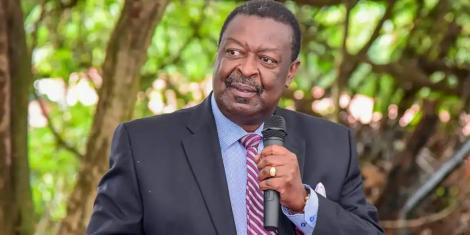 Present at the Bomas event was the Deputy President Dr William Ruto and his allies. Mudavadi made it clear that he would not join the Azimio La Umoja bandwagon. describing it as a plot to secure the interests of the well-connected. Mudavadi tore into the legacy of President Uhuru Kenyatta, saying that the country was worse off than it had been before the Jubilee government took over the reins of power.

Meanwhile, the ODM party leader descended on Nakuru County where he drummed up support for his presidential bid, saying that he was better placed to take forward the Uhuru legacy as president. He was hosted by Governor Lee Kinyanjui who urged the locals to vote for the former prime minister in August. Raila promised to revive the economy should he capture power. 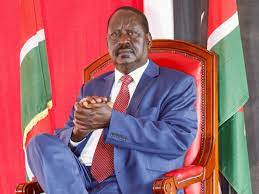 The ODM party leader Raila Odinga at a past function. [Source Courtesy]