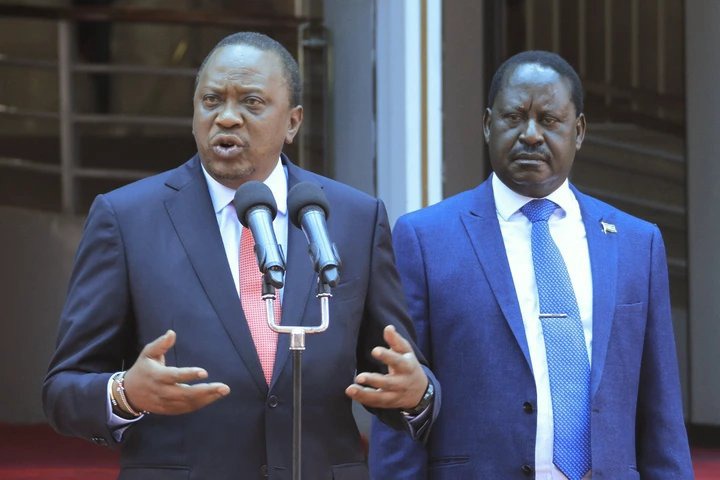 As August campaigning intensifies in the run-up to President Uhuru Kenyatta's succession, senior political figures purportedly opposed to Deputy President William Ruto have been accusing him of being a big thief, an accusation that the second-in-command's supporters are no longer comfortable with. With President Uhuru Kenyatta and former Prime Minister Raila Odinga leading the charge against the Sugoi son being a thief, Emurrua Dikir Constituency Member of Parliament Johanna Ng'eno has lost her temper with the two political heavyweights, pleading with them to arrest the DP if they believe he is a thief. 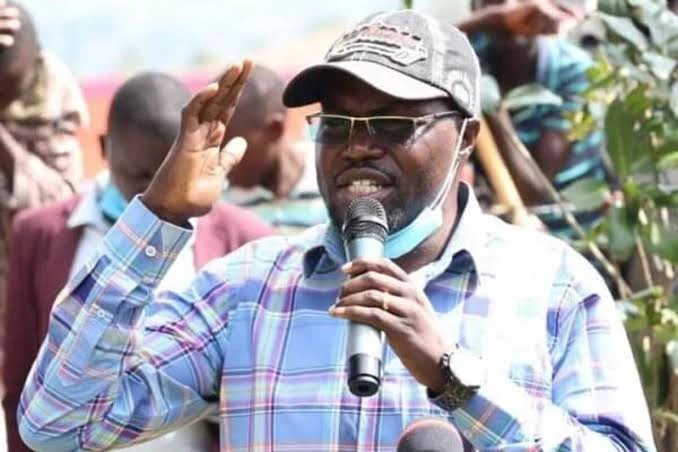 Speaking in Narok, the MP questioned who took the COVID-19 million, as it was definitely not DP Ruto, and what was done to them. He later cited a Bible passage in which Jesus Christ instructed people to stone a sinful person, to which he responded that he, who had no sin, should be the first to do it, as no one else had.

Ng'eno continued by claiming that anyone who is not a thief should be the first to arrest the DP if they believe he is a thief and they are not.

I want to emphasize that there is no such thing as a thief in this world. Those who label us are the most heinous thieves. If they believe they are clean, they should arrest us instead of shouting obscenities at us during their rallies, Ng'eno remarked.

Reasons Why God Allows Trials And Tribulations according to the Bible

Meet Ernie Chambers: The Man Who Sued God To Court And His Reasons

List Of CBC Compulsory And Optional Subjects In Junior Secondary;

6 Stylish Photos That Rachel Ruto Is a Fashion Icon.