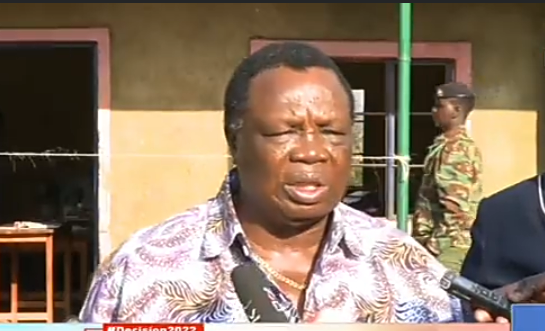 The secretary general of the Central Organization on Trade Unions in Kenya Francis Atwoli has been one of the top Kakamega Raila loyalist and a top Azimio supporter. Atwoli is a self proclaimed Luhya spokesperson.

On other other side, Atwoli has been a top opposer of the deputy president William Ruto and his Kenya Kwanza camp. As such, Atwoli vowed to help Raila win a majority of votes in Kakamega county. The results for Ebukwala primary school polling station where the 'zoea hiyo sauti' man casted his vote are out and accessible on IEBC portal. The question is, did he deliver in his own hometown?

According from results on IEBC portal, Atwoli's Polling Station overwhelmingly voted for the Azimio man ( Raila ). Raila got a majority of votes in both streams as Ebukwala primary school. 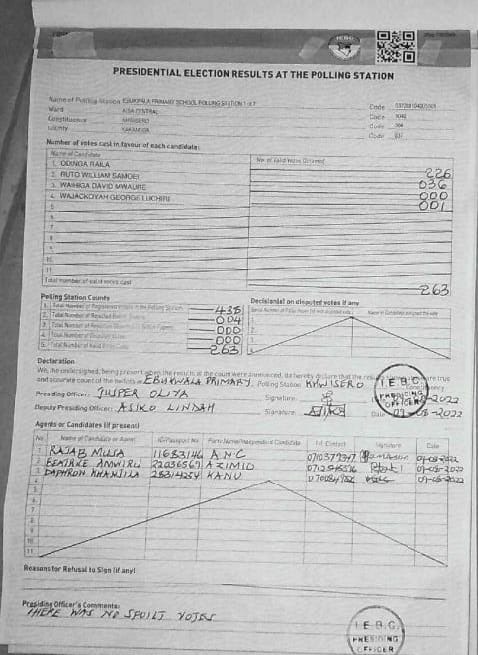 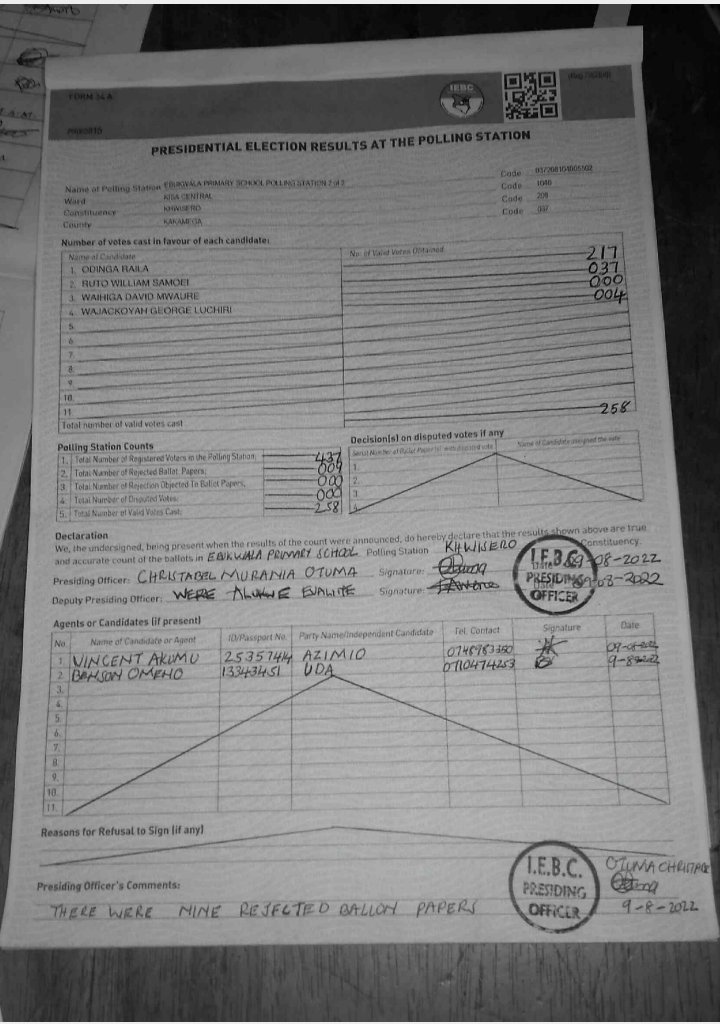