By FimboYaMusa. (self meida writer) | 1 months

To be arrested means to be apprehended with a person by a legal authority so as to cause deprived of liberty, thus after the arrest the person's liberty is in control of the arrester. 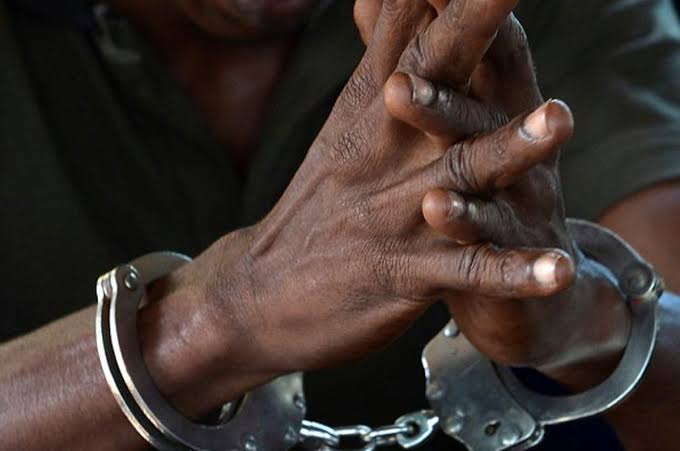 In the constitution of Kenya, Chapter 2, Bills of Right, under Rights and Fundamental Freedom an arrested person has the following rights.

1. To be informed in a language he or she understands much better of; the reason and the grounds of the arrest.

2. The right to see the arrest warrant of his arrest, and the content of the warrant if the person asks. If not it will result to unlawful arrest.

3. The right to remain silent and the consequences of not remaining silent, that is, anything he or she says can and will be used against him or her in the court of law.

4. The right to communicate to attorney of choice, if he or she can't afford, one will be provided by the government.

5. Right to make a phone call and communicate to persons whose assistance is necessary and inform his family about the arrest.

6. Right to be examined by a medical practitioner sooner after the arrest.

7. Right not to be compelled to make any confession that can implicate him or her in the court of law as evidence.

8. Right to be held at different and separate custody from individuals already serving their sentences.

9. Right to be brought before court not later than 24 hours after the arrest.

10. To be charged or informed of reasons of being detained or released at the first court appearance.

11. Unless there are compelling reasons not to be released, arrested person has right to be released on bond or cash bail, pending charge or trial, on reasonable conditions.

12. If an offence is punishable by fine only or by imprisonment for a period not more than half a year, a person should not be remanded in custody.

Content created and supplied by: FimboYaMusa. (via Opera News )

Si Ujenge M-Pesa Yangu Kidogo, How Mulamwa Replied To a Fan Who Asked Him For Some Money

Trending Now: Bad News To All HIV And AIDS Patients